My last competition win ‘haul’ was back in February so thought I was due to do an update! I don’t get much of a chance to enter competitions these days but whenever I see one in passing I usually will enter, and on Fridays I enter a few ‘RT to win’ comps on Twitter for #FreebieFriday. I was thinking of doing a new blog post on how to win competitions with my top tips. I did one back in 2012 but it’s quite outdated now.. would anyone be interested in an updated version?

Here are my competition wins for the last 3 months… 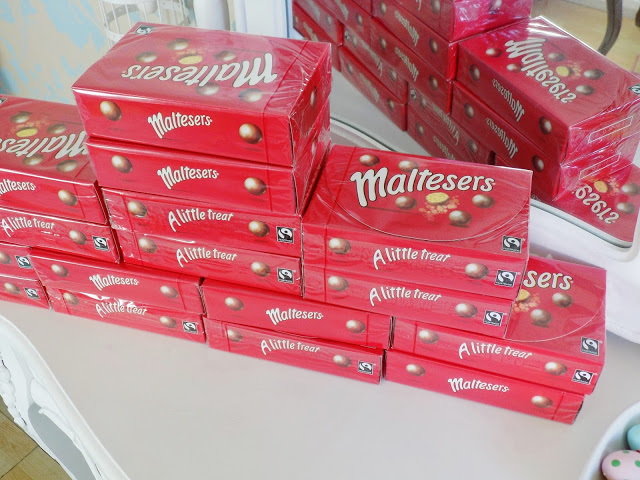 I was chuffed to win these 16 boxes of Malteasers on Twitter! Yum yum ? 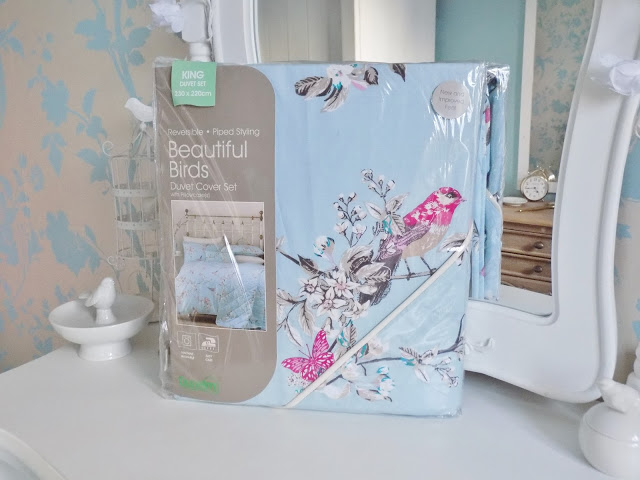 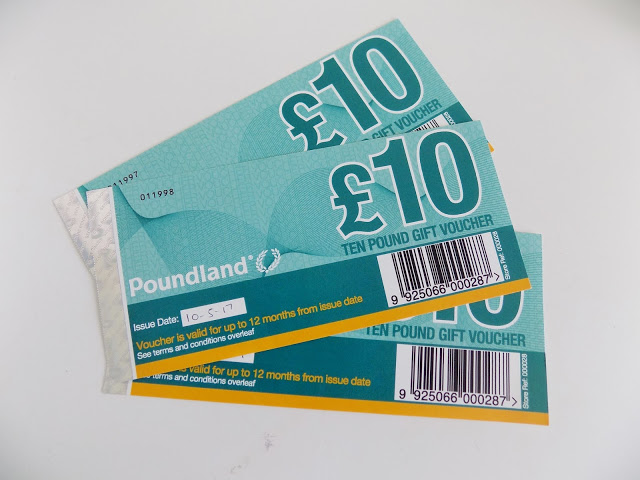 I won £30 worth of vouchers from the Poundland Twitter page. I am sure I won’t have any trouble spending these! 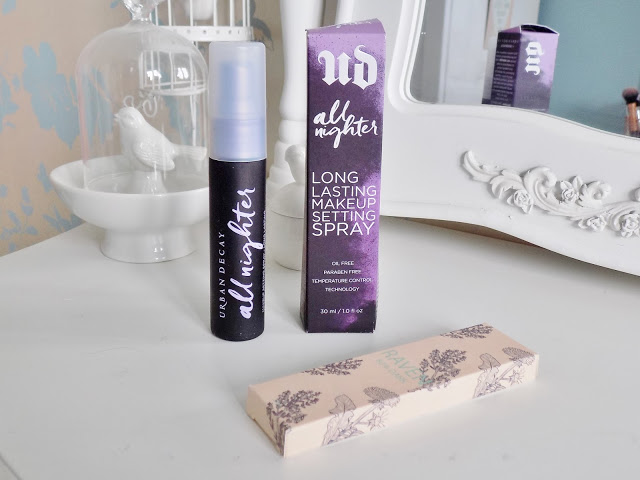 I won this Urban Decay all nighter make up setting spray on Twitter along with a little bar of chocolate. 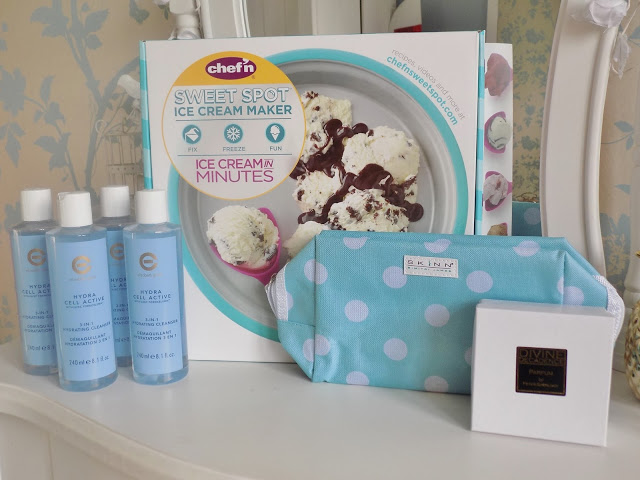 On Twitter I also won a ‘girls night in’ pack which didn’t specify exactly what was included. I was expecting a couple of DVD’s and maybe some popcorn or something. But in the big box was x4 bottles of Elizabeth Grant Hydra Cell Active 3-in-1 Hydrating Cleanser, a make up bag, some mini perfumes, and an ice cream maker! 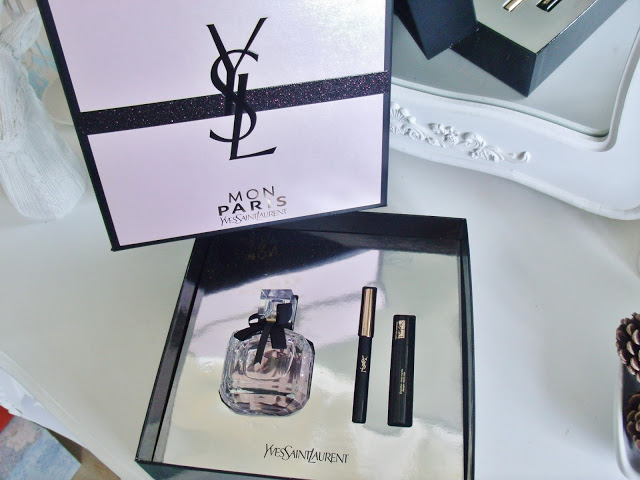 I won this YSL perfume gift set on Twitter which came with a perfume, eyeliner, and a mini mascara. 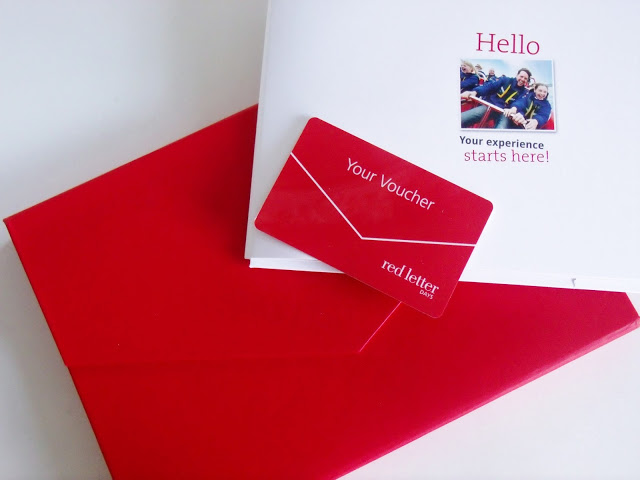 I won this £10 gift voucher for Red Letter Days on Twitter. 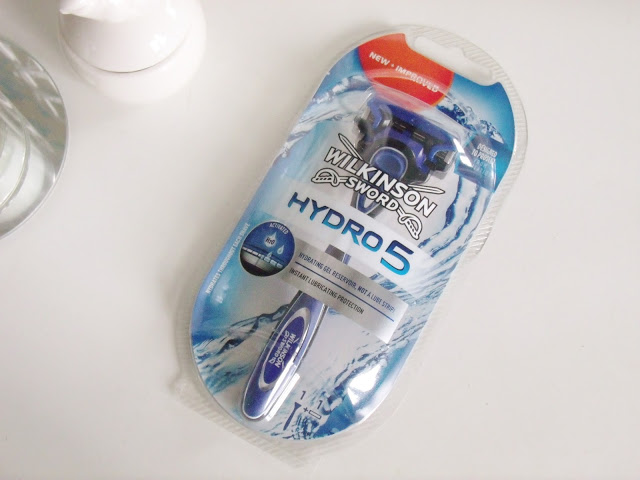 This was a freebie rather than a win! I often check out the freebie section on HotUKDeals and I ‘won’ this Wilkinson Sword mens razor after applying for a sample. 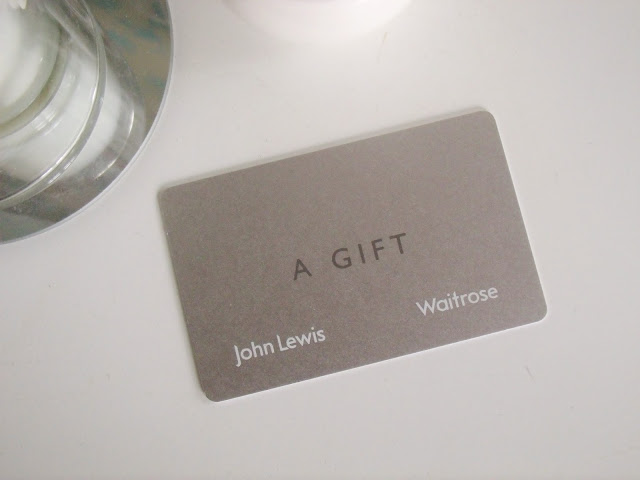 I won this £100 John Lewis gift card earlier this year after I completed a survey online and was picked as the winner! I still haven’t spent this yet… 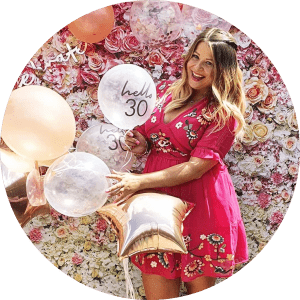 [Ad - gifted] Swipe to see how gorgeous this autum

I said YES 💍❤️ So Gavin booked a surprise

FALL VIBES // I've had a few questions about my au

Our dining room is now finished! 🎉 This room w

SWIPE TO SEE BEFORE PHOTO 🏡 Exactly a year sin

Still can't believe I spent so many hours painting