At the weekend, my best friend and I went to Stratford Upon Avon for my birthday. We went last year too, and we decided to go to the same place for afternoon tea, which was at the Grosvenor Hotel. Because we went on a Sunday I thought the whole town would be dead, but it was actually rammed with people! We had a walk down the canal, popped into the shops on the high street, and they had a really lovely big local market on. After we had a little walk around the town, we went to the hotel for our tea.

I don’t actually drink tea, so I had a glass of coke with my sandwiches (classy!). But we started off by selecting our drinks, and then which sandwiches we’d like. We had a choice of white or brown bread, and then ham, cheese, salmon, or cucumber, and you got 4 finger sandwiches each. After this, we were given 2 big fruit scones each, along with a big pot of clotted cream and strawberry jam. These were so yummy, but I only managed to eat one!

Then it was time for the sweet treats, which was a selection of little cakes, including mini chocolate eclairs and choc tarts. And then the final round was the fun bit, which you don’t get at other afternoon teas.. the chocolate fondue! You choose your chocolate (milk, dark, or white) and they bring you out a big bowl of melted goodness along with some treats for dipping; bananas, marshmallows, and even donuts! Yumm…

All of this was only £10 per person! I used a voucher from VoucherCloud, but even normally it’s only £13.50 per person, but we made a small saving. We’ll probably go again next year, as it’s the perfect day out for a girly catch up. 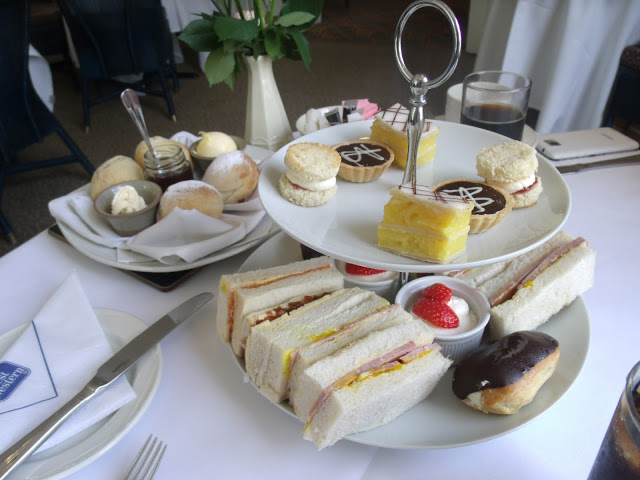 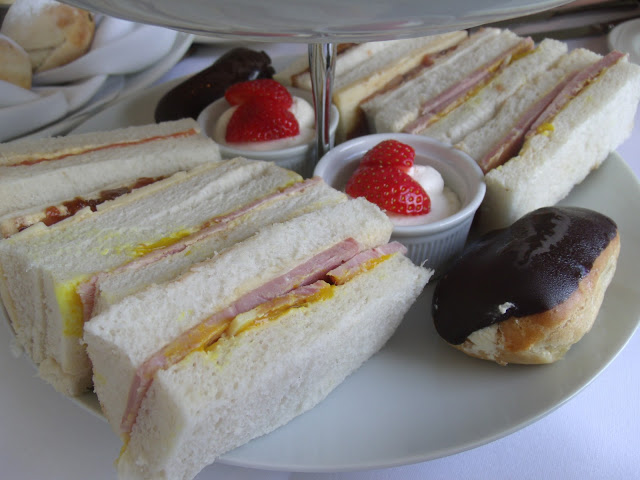 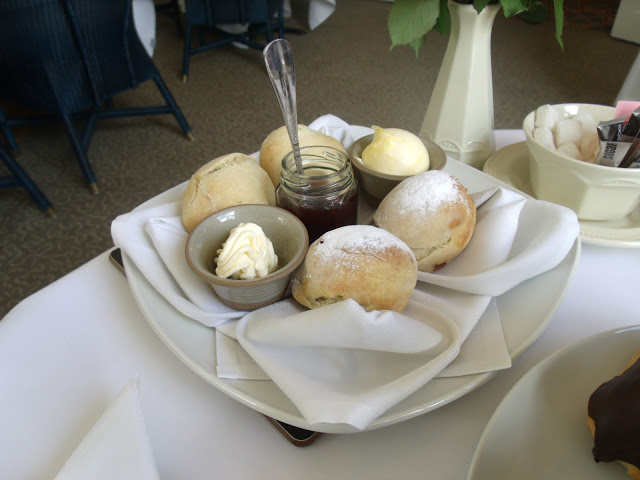 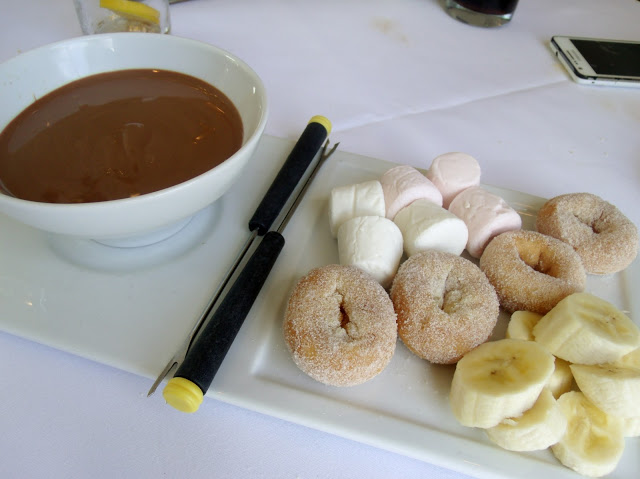 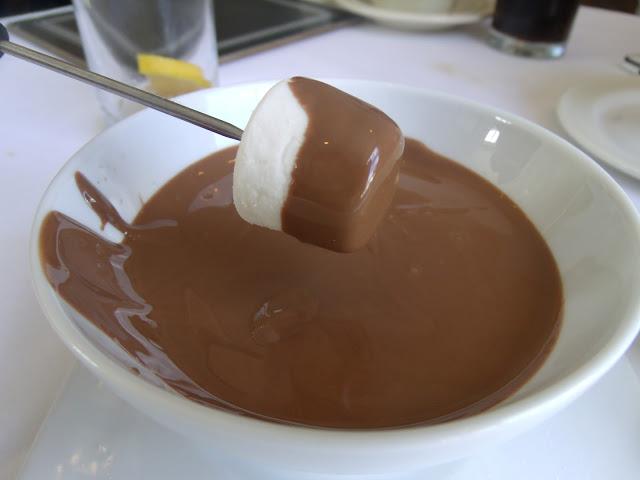 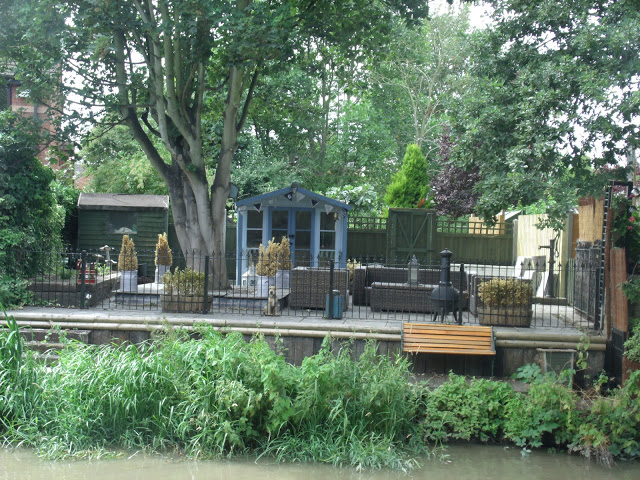 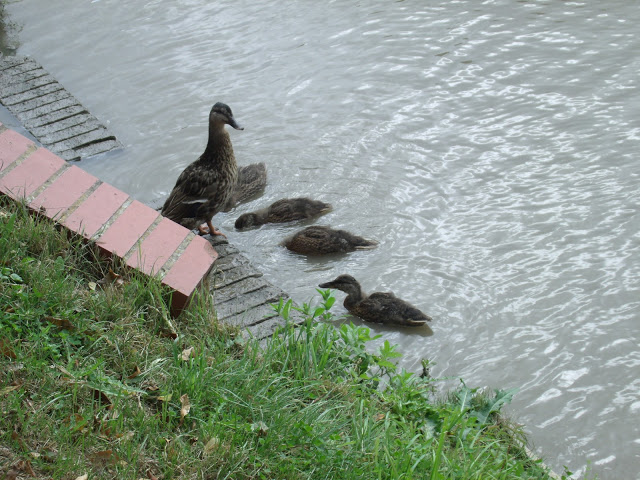 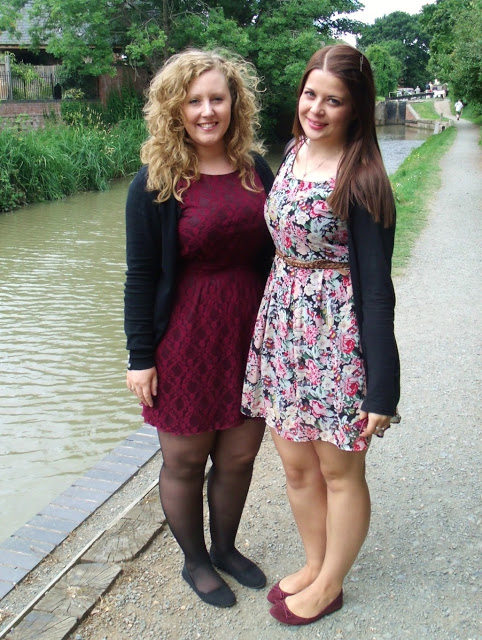 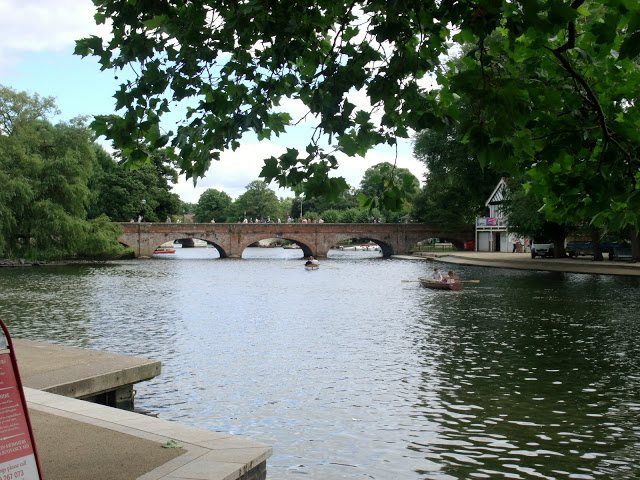 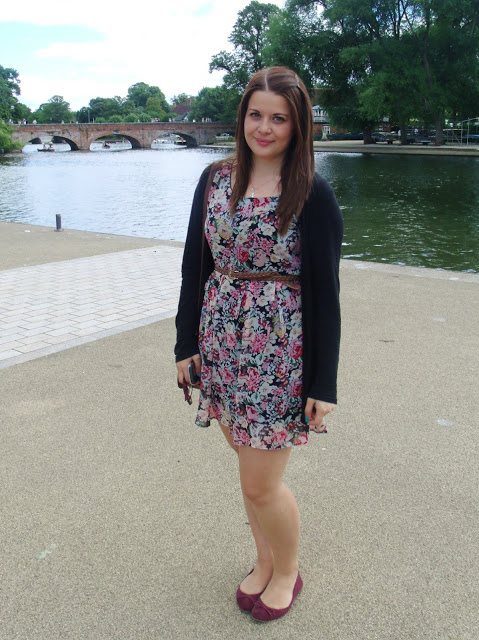 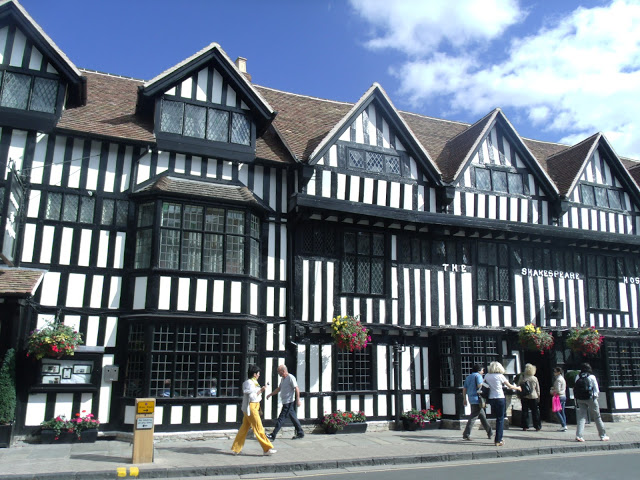 END_OF_DOCUMENT_TOKEN_TO_BE_REPLACED

I've uploaded a garden tour video on my Instagram