On the last day of our short break to the cottage near Stratford upon Avon, we took a short drive to The Cotswolds. We drove through some gorgeous little villages, but the final destination was Bourton on the Water, which is a little village in Gloucestershire. I used to visit it when I was little with my parents, and I remember we used to visit the little miniature village and I used to play in the river in the summer.
Obviously being the beginning of January it was freezing outside so we didn’t spend too long wondering around. But I did drag Liam to the miniature village which seemed a lot smaller now I am bigger! I remember as a kid it seemed much larger and also more tidy and ‘pretty’. It didn’t seem very well maintained really, and the little river was full of brown water and the mini buildings seemed a bit worn, which was a shame.

After a trip to the village we drove to Ettington Park Hotel which was back towards Stratford as we had booked afternoon tea. I had bought a voucher from Amazon Local which meant we got tea for two for £29 instead of £50. On arrival we were told we were the only afternoon tea sitting for the whole day, and we saw no other customers the whole time we were there, which was a bit unusual. It was nice that it was quiet, but it was a bit of an odd atmosphere. The hotel was in a lovely Neo-Gothic mansion, and the staff were very good and looked after us well. We were seated in a lovely drawing room which was decorated with high ceilings decorated with gold, and lovely big windows and lots of antique furniture and paintings.

We started our afternoon tea with a glass of sparking Villa Saletta Spumante each, and then I chose to have a hot chocolate too. Unfortunately the ‘hot’ chocolate was actually really cold. I’m not sure why, because they prepared it quite quickly, but it was barely even warm, which was disappointing.

I was happy with the rest of the afternoon tea though, which consisted of freshly prepared finger sandwiches, baked warm scones with strawberry preserve and clotted cream, and then a selection of pastries and cake. There could have been a bit more to the whole affair really, as there wasn’t much in the way of quantity to eat. The scones were really small, although we did have two each, but there wasn’t much cream in the dish for the two of us. There were four finger sandwiches each, each with a different filling, which were quite nice, but fairly basic.
The cakes were definitely not home made, despite what was claimed on their website and the deal. The cakes included macaroons, mini mince pies, custard tarts, and a slice of chocolate dessert each. I didn’t really like any of them, but maybe I’m just fussy! The other disappointment was that we also ordered a couple of Cokes and we were then left with a £12 bill for these?! Not sure if they were very expensive drinks or if the charged us also for the drinks that were meant to be included in the voucher?
Overall, the location was lovely and I can’t fault the staff and service. However, I’m glad we didn’t pay the full price for this experience, as the quality and quantity was lacking. 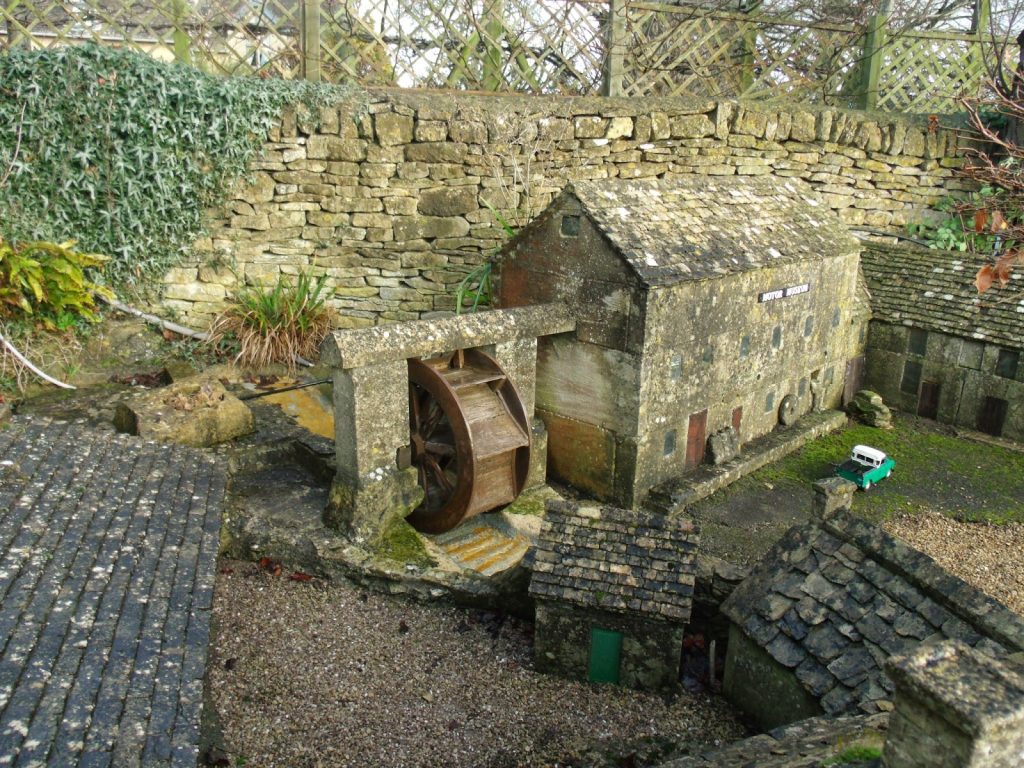 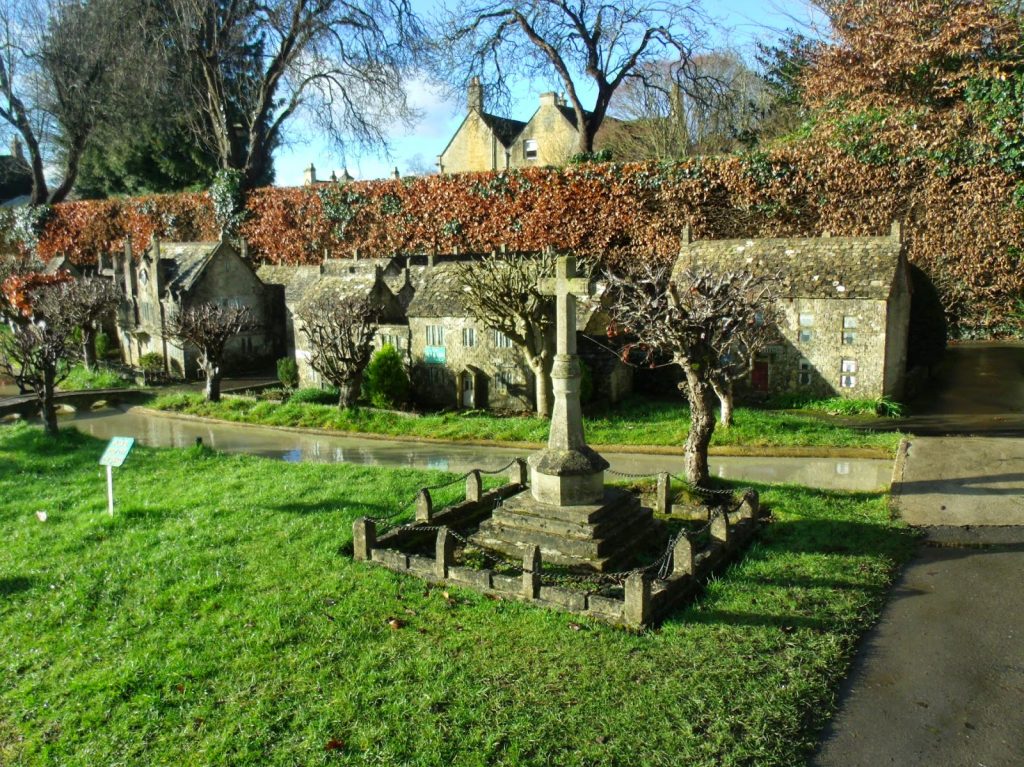 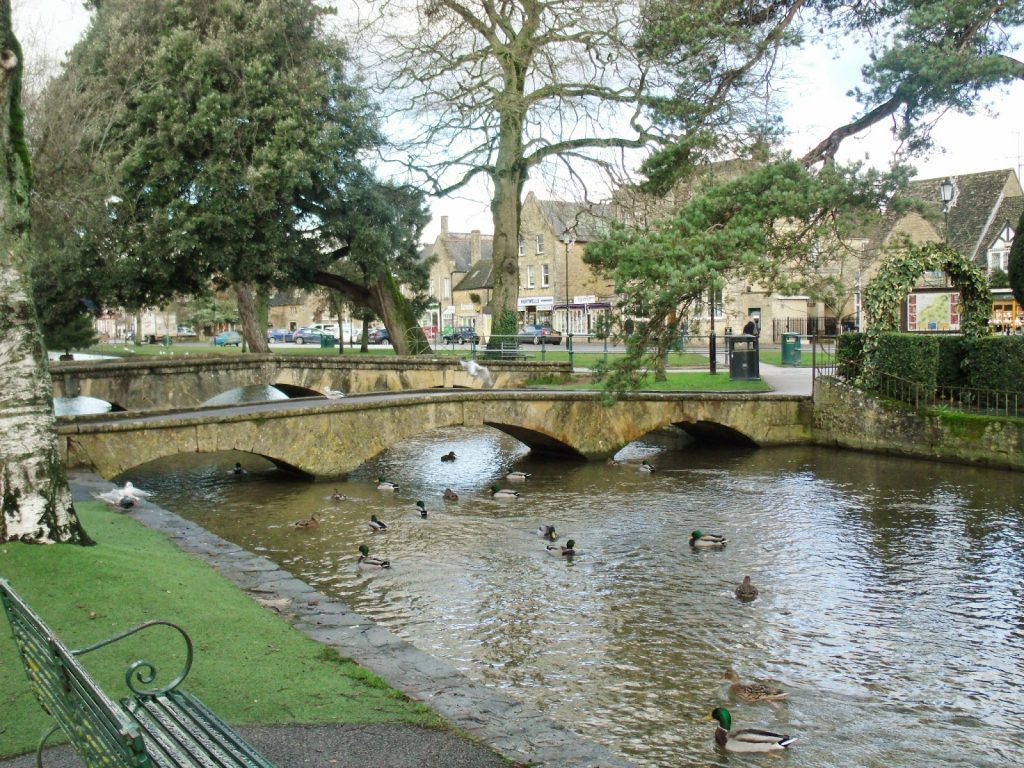 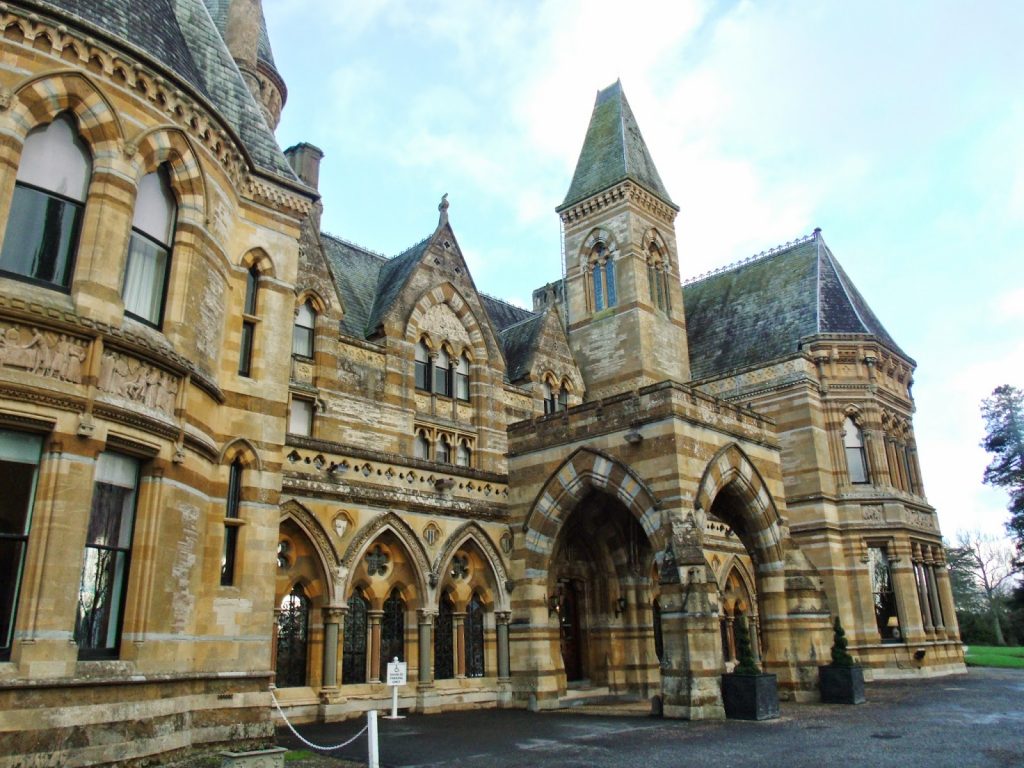 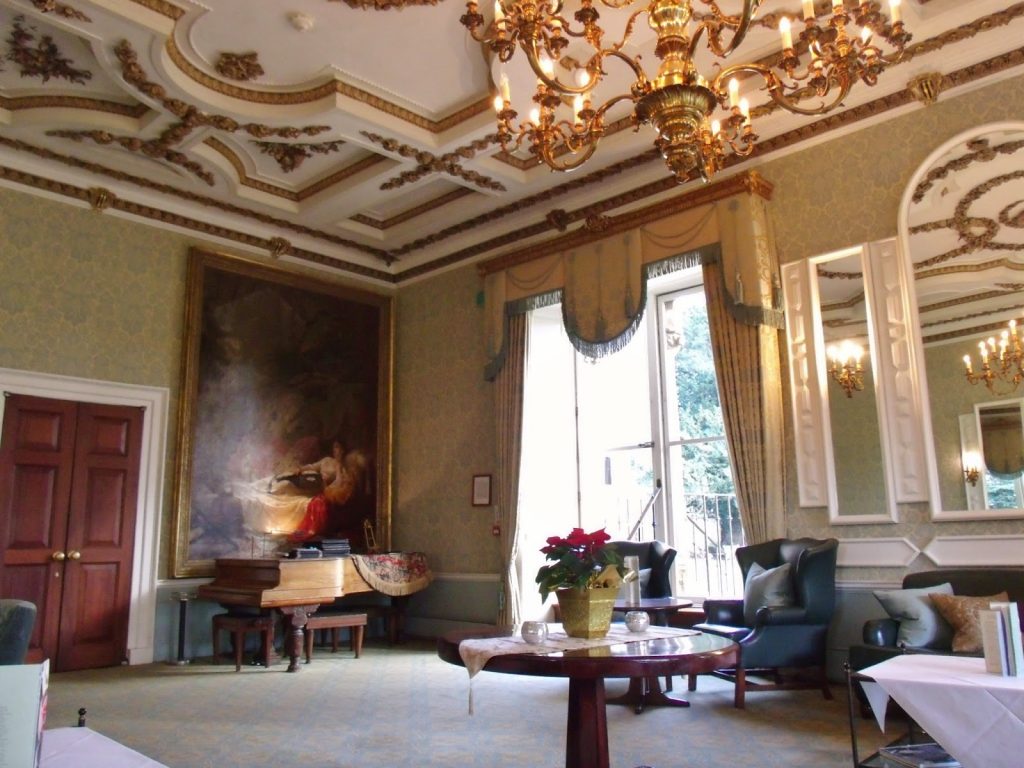 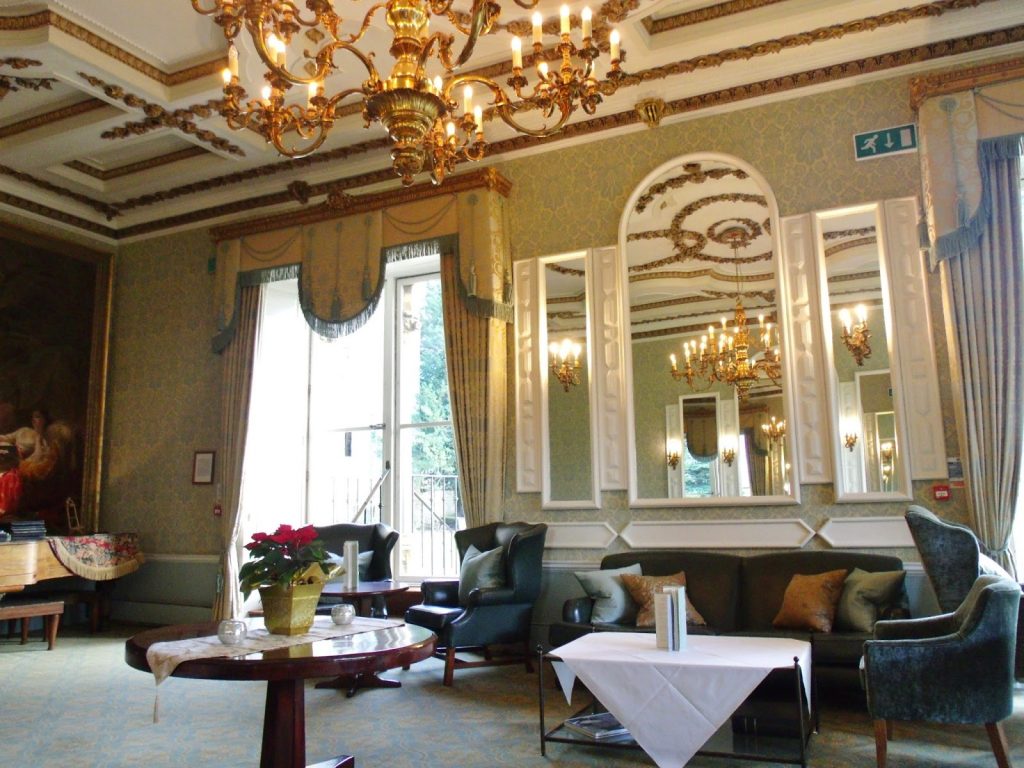 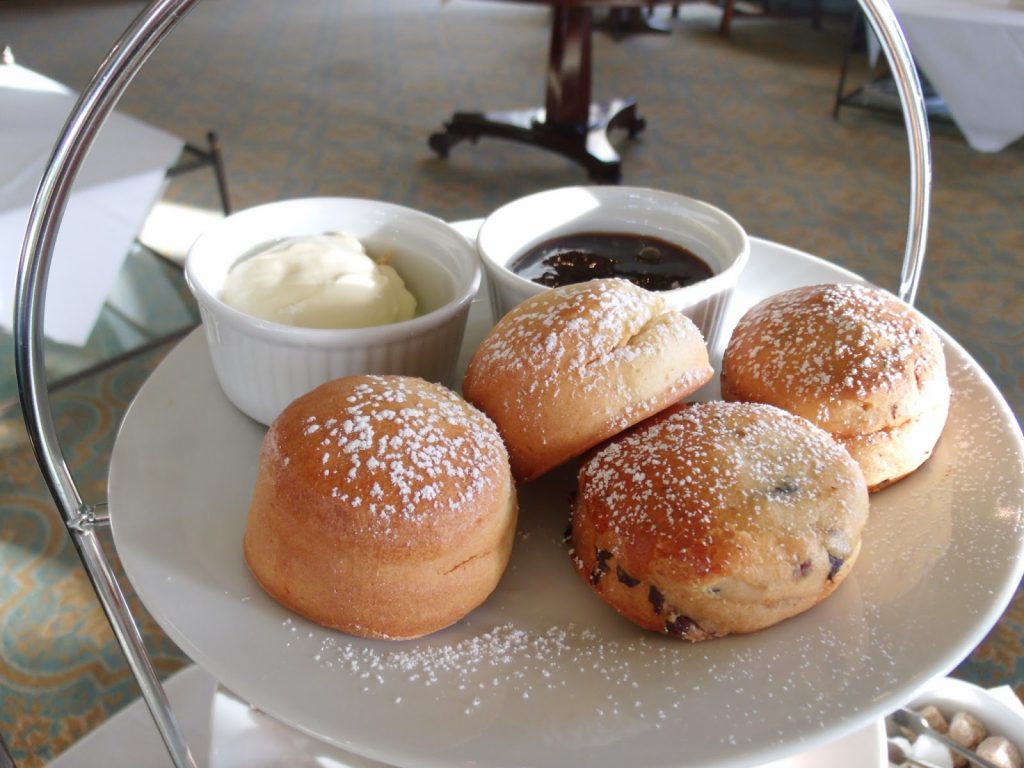 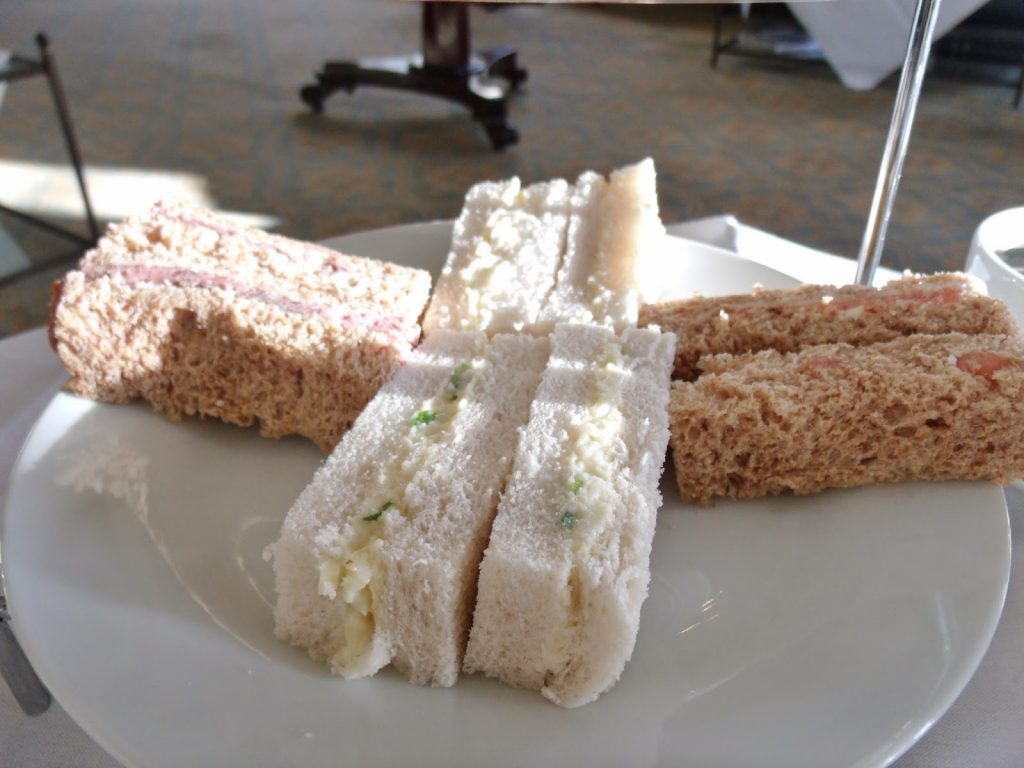 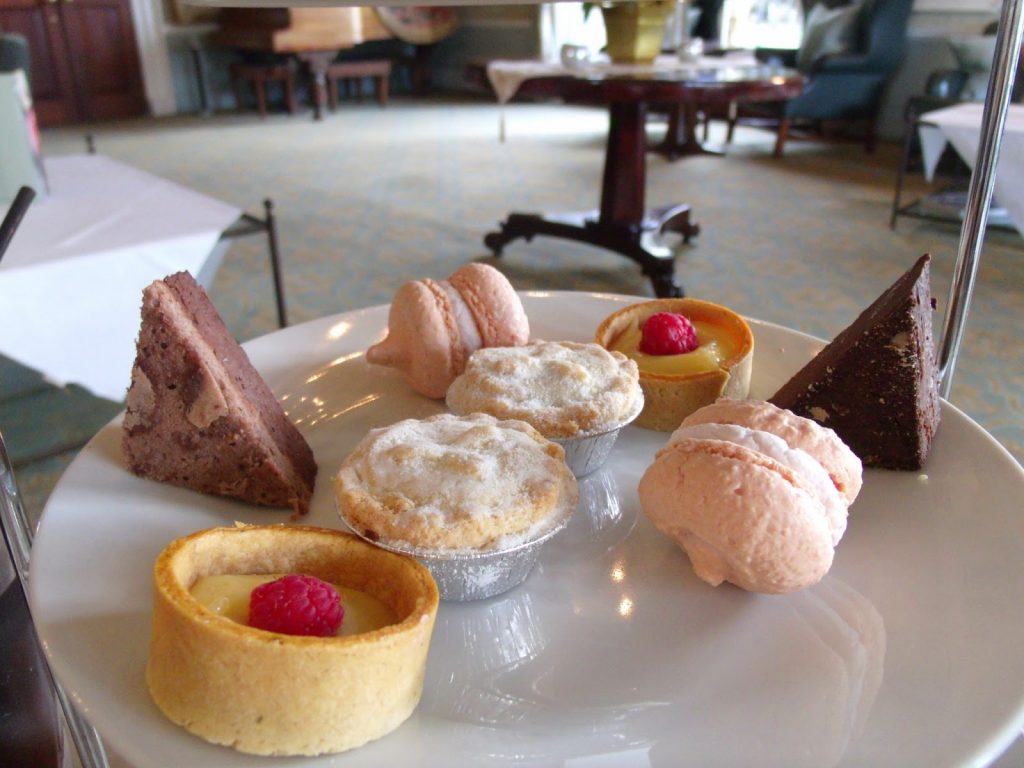