I was born in Milton Keynes and have lived on the outskirts of the town my whole life. In fact, I have just bought my first home there as I love it so much and wouldn’t want to move somewhere new. MK is a bit of a weird place, and it’s hard to explain to someone who has never been before. As a Milton Keynes blogger, I thought I’d put together some top Milton Keynes facts and share with you some of the reasons why I love MK!

Milton Keynes is actually a very interesting place, despite what lots of people think! Yes it’s home to concrete cows (don’t ask me why) and lots of roundabouts, but I promise there’s much more to it.Check out these facts…

Things To Do In Milton Keynes

There are so many things to do in Milton Keynes, I can’t even list them all! But here are a few of the more unique things you can do in our little town…

Where to Stay in Milton Keynes

MK isn’t a huge place, but there is plenty of choice for accommodation ranging from small local B&B’s to modern serviced apartments. But if you’re looking for somewhere that’s great value for money, I always recommend Travelodge.
Travelodge have recently opened up a new hotel at The Hub, which is a vibrant district in Milton Keynes that’s always very busy on the weekend. The location makes it ideal for visitors as it’s in the heart of MK and there’s lots of bars and restaurants literally on your doorstep, including Cafe Rouge, Las Iguanas, and Browns Brasserie. 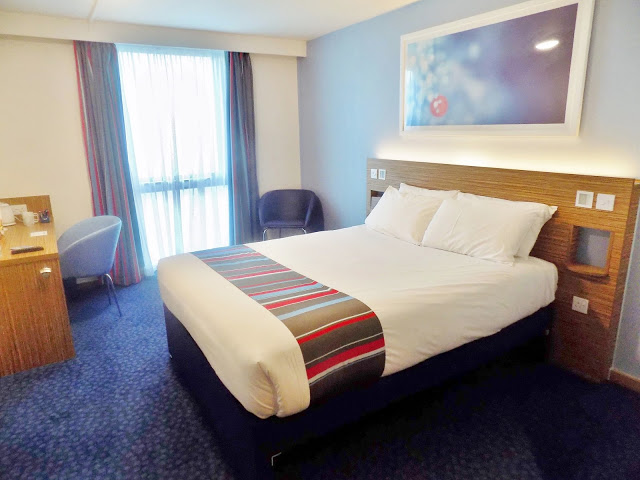 I recently stayed at the new Milton Keynes Travelodge hotel after a night out in MK. To get the evening started we literally stepped out of the door into The Hub for cocktails, and then got a taxi over to Pink Punters club in Bletchley. ‘Pinks’ is open until 6.30am on the weekends, but we ended up getting back at 3.30am and it was so nice to be able to go back to the hotel and a nice clean bed.
The Travelodge rooms offer comfy Sleepeezee Dreamer king size beds with a cosy thick duvet and plump pillows.  The rooms also include everything you’d expect in a standard hotel such as flat screen TV, fresh towels, tea and coffee making facilities, and 30 minutes free wi-fi. 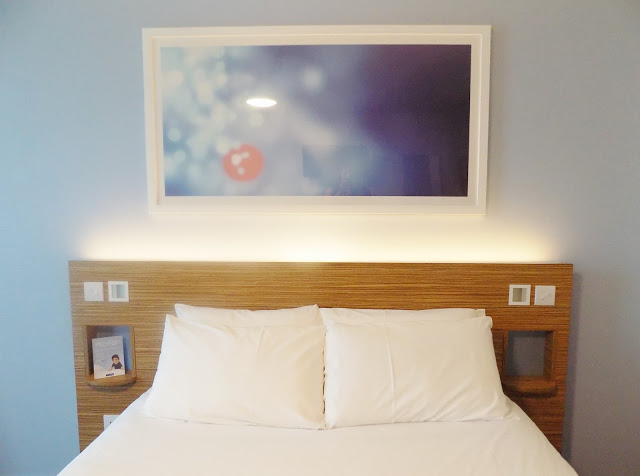 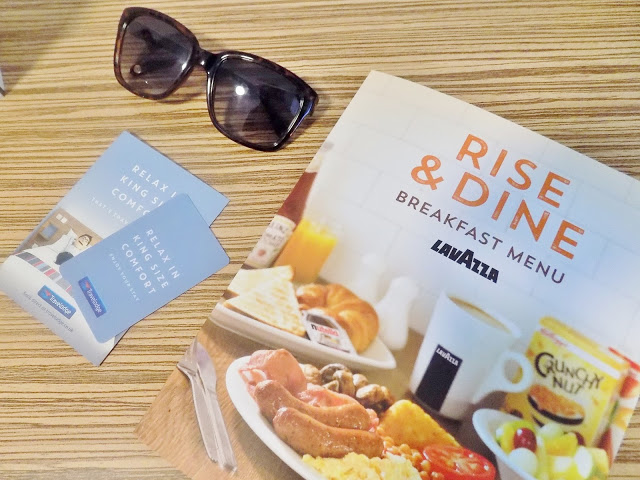 The location of the hotel is perfect as it’s so close to The Centre:MK and Intu shopping centres, as well as the big Sainsburys supermarket over the road (ideal for stocking up for pre-drinks!). If you’re visiting MK by train, Central Milton Keynes train station is less than half a mile away, but it’s also easy to access by car, although parking at the hotel can be limited, so it’s first come first served! There is an on-site restaurant and bar that serves breakfast and evening meals, but due to the location of the hotel, I’d suggest getting out and trying one of the local restaurants nearby!

Have you ever visited Milton Keynes? What did you think?