Dublin is a small town with a large range of decent pubs, nice shops, and historic attractions that won’t trick you. In turn, Dublin is a bustling community that breathes music and beautiful architecture. Dublin’s pubs take the scene and give an authentic Irish experience amid the castles and medieval constructions. This is, obviously, if you step out of the Temple Bar area!

And we’ve put together a list of the best things to do in two days in Dublin to help you discover Ireland’s capital, as well as some day trips you should certainly think when considering a trip to Ireland. You may decide to have a car rental for two days to save precious time and visit as many destinations as possible. Just make sure that insurance coverage for your car rental isn’t void during this period, to enjoy your short trip to Dublin.

Dublin, Ireland’s capital and hub, is the starting point for many visitors to the Emerald Isle. It’s also a vibrant city with lots to do so, so how do you select? Others may say it’s not enough time for two days in Dublin and they will be right. If you have just 2 days in Dublin, then it really depends on your interests what you will see, but Dublin certainly has something to offer any form of traveller.

Nonetheless, if you’re looking to go out with a bang and hit the high notes, here’s how to spend two days in Dublin.

St. Patrick’s Cathedral is the biggest church in Ireland, and a must if you’re in Dublin for 2 days. The cathedral is named after the patron saint of the country honoured happily on 17th March.

It’s said that in the 5th century St. Patrick used to baptise men with water from a well in the park next to the church on this same spot. A gothic church, however, dates back to the 12th century, only a little younger than Christ Church Cathedral.

There are plenty of sculptures and historic objects on view in the hall near the altar. Take the time to know a bit about the history of Ireland. The light inside is very dim hence if you want to shoot it you’ll need a tripod. Don’t use flash, and try not to make loud noises.

The Dublinia, a fascinating place to read about Dublin’s medieval past and see how it was like in Viking Dublin, is located next to the Christ Church Cathedral. Dublinia is an immersive museum where, 700 years ago, you can learn more about life in Dublin, such as medicines they used, wars, and construction back then.

Including walking on a Viking street you can even visit a Viking house and warship. Sweet, huh?! And with masks and everything you will become a Viking slave. All this without ignoring a vital aspect of local culture: enjoying lots of myths and folktales.

This structure of the 13th century was the headquarters of the Parliament of the United Kingdom in Ireland from the 13th century until 1922 when the republic regained its independence. The castle was originally built in a former Viking village but had to be restored after a massive fire in 1684. Today, as well as antique furniture and decorative art, visitors will see pieces of those buildings.

In addition to hosting a museum, however, the castle is now the headquarters of the Irish government and houses the Chester Beatty Archive, an award-winning museum (free entry). Bram Stoker, the author of Dracula, spent many years living in Dublin.

Your trip through the history of Ireland is not yet over. Take a guided tour of the Irish Whiskey Museum with passionate and professional guides to learn a great deal about their spirit and to find new brands. And the important element, to taste it. The tour is incredibly immersive, and the guides are just fantastic. And you can also mix your own whiskey, based on the experience you take at this museum. The museum’s location adjacent to Trinity College is significant. Right in Dublin city’s heart. 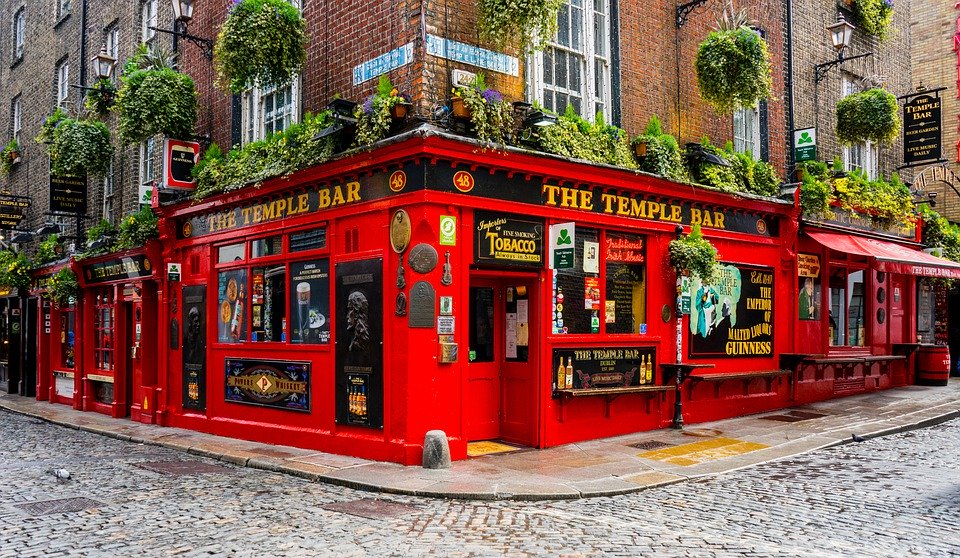 Dublin Pubs – a must-visit in your Dublin Itinerary

This area has lots of pubs and interesting venues, listed below but filled with tourists. So if you want to escape traffic, search out the pubs outside central Dublin below.

Pubs in the middle of the city:

– Long Hall, a chic, mirrored bar, and one of the city’s oldest.

– The Peadar Kearney’s, fair rates relative to the Temple Pub, a decent mix of locals/tourists, nice atmosphere, and live music.

– The Palace Restaurant, a typical square with a stunning facade.

Begin your second day on a hunt for the colourful Dublin gate. The colonists designed several terraced houses back in the 18th century (a series of similar houses next to one another), typical of Georgian times.

Earlier the villagers chose to differentiate their homes by lighting their doors with very vivid and lovely colours. There are a lot of curious stories of how it began though. You can see them around the area, especially Leeson Street, Merrion Square, Baggot Street (near Fitzwilliam Street Upper), and around Fitzwilliam Square are the best spots. 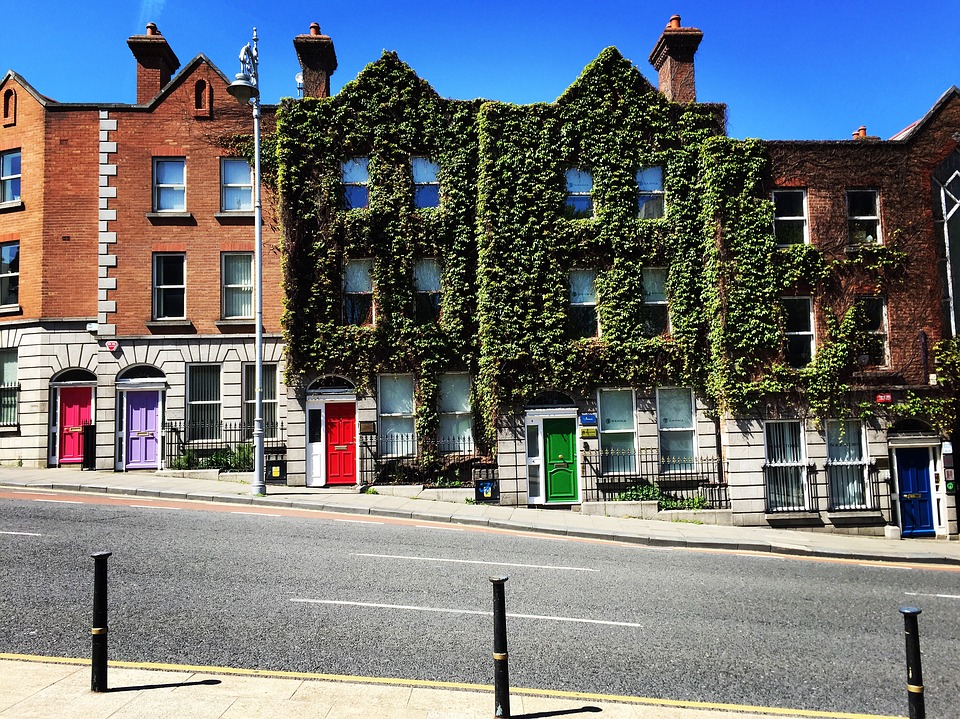 The Irish National Gallery is a perfect place to avoid Dublin’s busy streets. You can learn more about Ireland and its art scene here, or even grab a cup of coffee here. In fact, this quiet museum houses plenty of Irish artworks as well as on a worldwide scale, including Monet and Picasso.

You can’t go 2 days without a visit to the Guinness Storehouse in Dublin. Guinness is one of the world’s best-known beers, a very tasty one too, and it goes without saying that it’s a must-see and must-drink.

Furthermore, this is a self-guided tour, and, instead of joining a group, you’ll do it all at your own pace. You may also call for an audio guide. There are seven floors of Irish history, science, and beer for learning Guinness tales.

You will know fairly quickly that Dublin is a costly place. Sadly, tickets to the entrance are costly, so they can quickly pile up, sucking your money.

You will get free entry to 33 attractions and a decent discount for plenty of other venues in Dublin as well as access to a Hop on Hop Off bus by buying the Dublin Pass.

Dublin is a small town, meaning that you can enter most of the major attractions on foot. The city bus network is always easy to use and is fine. You can get on the coastal train, the DART, to get out of the city. The Leap tourist card (like an Oyster card) is a smart way to save money on public transit while you’re in town for a couple of days. And to find your way around, download the Transport for Ireland trip guide.