It’s Christmas Eve, Eve! Exciting 🙂 On Wednesday I received an email from a magazine in Birmingham saying I had won a competition, but because the prize is quite large and heavy I had to collect it, and I had only until today to get it! So living 70miles away from Birmingham, I was worried I wouldn’t be able to collect it on time. But I finished work early yesterday so hopped on the train to fetch it. You will see what it is in the next post 😉

Also the lovely Sarah from Frost and Snow cupcake bakery kindly allowed me to pick up a box of their lovely cupcakes while I was in the city, as I had previously mentioned them in a blog post, but hadn’t got round to tasting them! I can now let you know that not only are they very pretty, but they also taste great too! Don’t they look good? Thank you Sarah 🙂 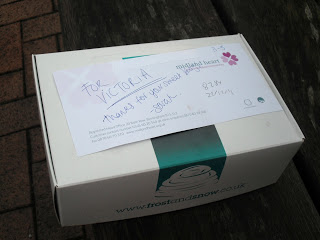 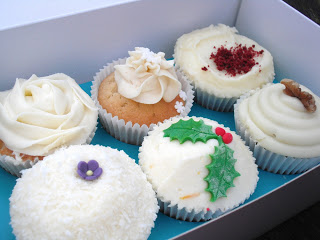 I used to go to uni in Birmingham and lived there so I know my way around pretty well. I loved living there and I miss it an awful lot, so I took a few photos of some of my fav bits. 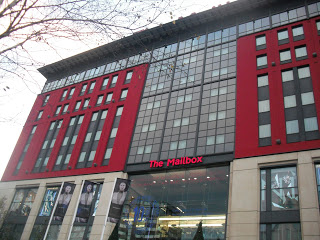 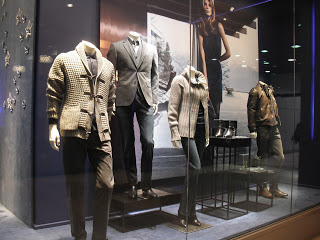 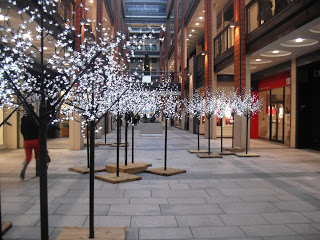 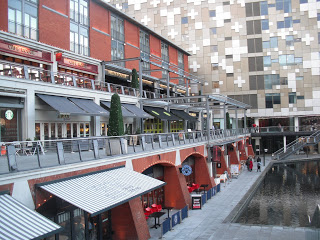 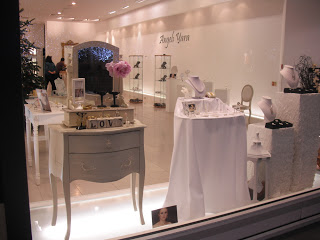 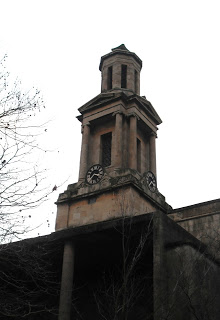 As I was walking down New Street, I noticed an interesting new shop with the sign ‘festive pop up bazaar‘. I popped in and really loved it! You can read more about it, see more photos, and what I bought here. 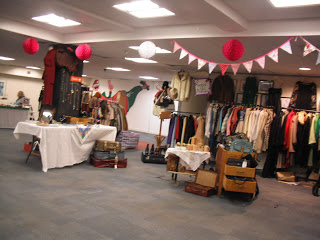 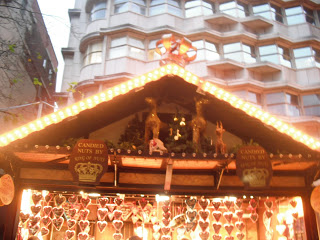 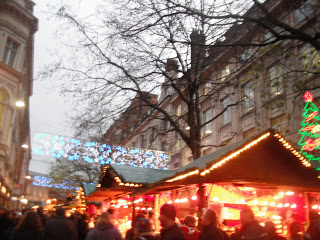 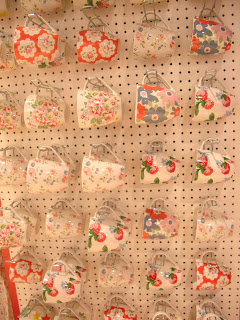