My previous post that I did in the summer on the Milton Keynes development plans is actually one of my most ever viewed posts, so I wanted to update it. As a Milton Keynes blogger, this news will only really be interesting to any other bloggers local to me around Milton Keynes, but it’s a pretty big deal for us!

In my opinion, The Centre:MK is pretty much dead now. And from now on, I have no reason to ever visit there again. It may have once been the largest and best shopping centre in Europe, but I think it’s lost its previous appeal and it hasn’t kept up with the times. As well as charging retailers ridiculous rent amounts, and crazy, complicated parking charges for customers. But anyway, Milton Keynes residents and visitors now have a new option for shopping; the MK1 Shopping Park. 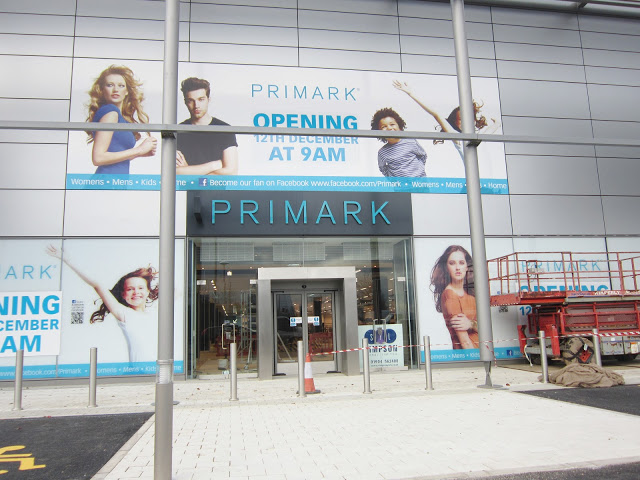 According to MK News, MK1 will officially launch on 8th and 9th December, and from 10am and 5pm there will be a FREE 2 day Ice Rink to celebrate the newest Shopping Park! Although most stores have already opened, the one that everyones been waiting for hasn’t yet opened it’s doors.

However, I’m very excitied to announce that Primark at Bletchley, Milton Keynes, will open at 9am on Wednesday 12th December 2012! Everyone has been waiting such a long time for this in the city, and it should hopefully be a real boost to the city. I popped over to the shopping park last weekend, and although I’m concerned that there won’t be enough parking, the park looks great! It’s really modern and fresh, and there’s an Arcadia Outfit store which we previously didn’t have anywhere near MK. There’s also a H&M, M&S, BHS, and River Island. If you ask me, Bletchley is the new place to go in MK! I don’t have to go into the city centre or pay for parking ever again yayyy!
I hope you locals find this blog post useful! 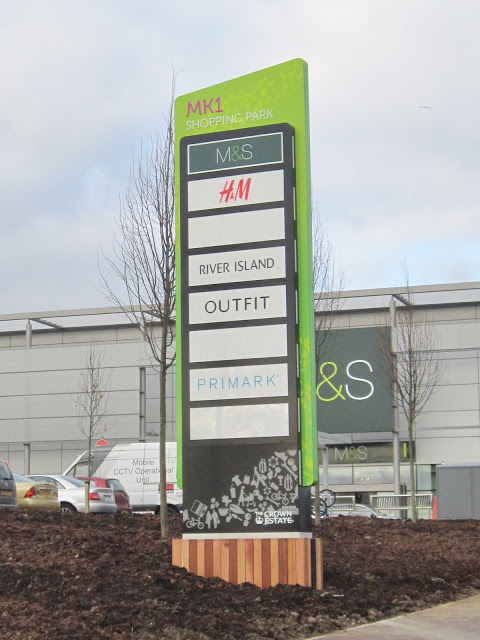 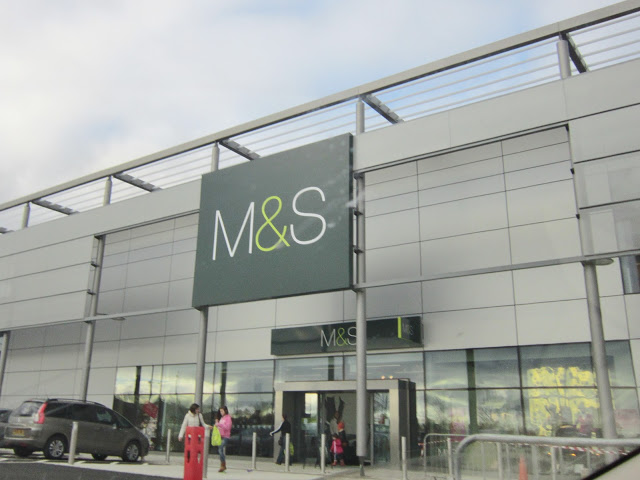 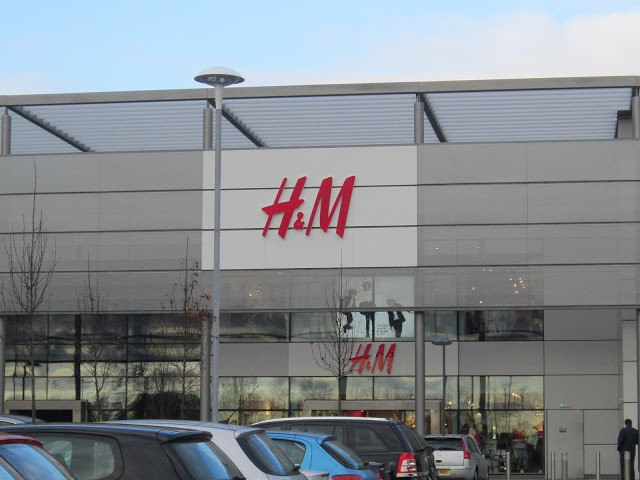 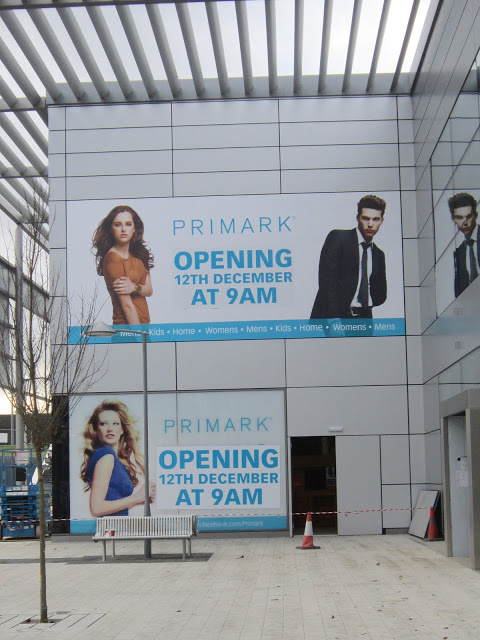 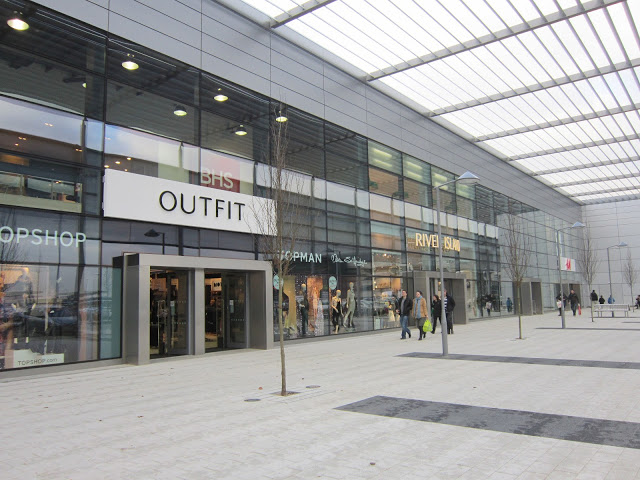 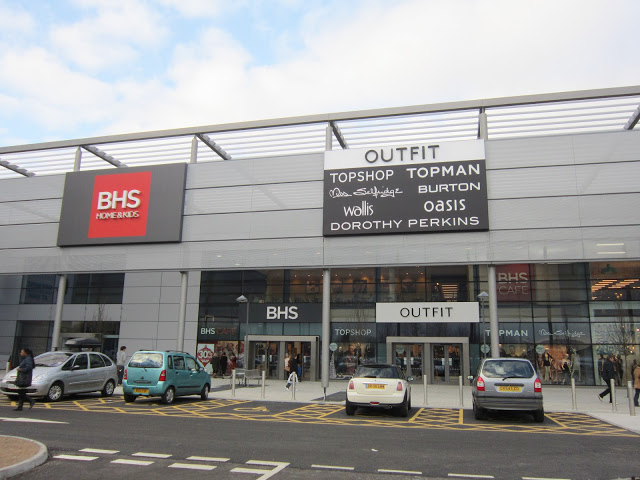