I’ve seen this go viral around the blogger world lately so I thought I’d jump on the bandwagon! I’ve seen some people do 50 facts, some 30, and some 25, but I think 20 is more than enough about me! I can hardly even think of any, but we’ll see how it goes…. there’s a couple of my baby photos too haha 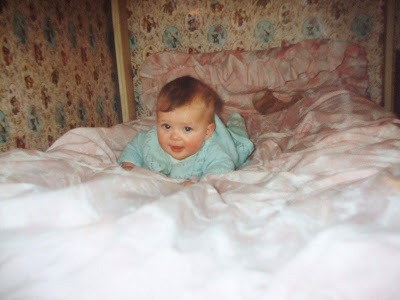 That’s all I can think of for now… they’re not very good oops! 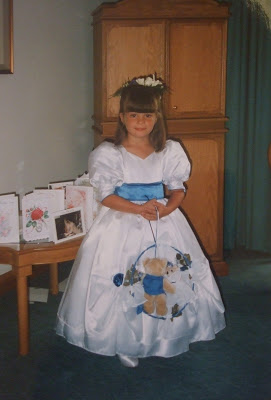