I had a really lovely day on Friday, as I took the day off work and me and Liam head into London to spend the whole day. We hadn’t been to London together for a couple of years, and I was really, really lucky to find tickets to one of our favourite bands playing at a gig in Camden.

We got the train into Euston (Milton Keynes has it’s advantages, only 30 minutes into London!) and then head straight for the Embankment and had a lovely walk along the river and around Westminster. We were so lucky that the weather stayed so nice for us for the whole day, it was lovely and sunny. We also walked to see the horse guards and Buckingham Palace, which wasn’t as impressive as I remember it being as a kid. We then walked through Green Park and onto Picadilly, where I visited the new Cath Kidston flagship store. Three floors of new season floral goodness! The shop is really big and has a really nice large clothing section so I oogled a lot of pretty dresses.

After a bit of window shopping we walked up Bond Street (wow!) and pretended to be dead posh, and then went to Ed’s Easy Diner (we’re classy like that). The Ed’s in Mayfair is literally the narrowest restaurant ever. It was so small and cramped! We were lucky to find a seat (between the elbows of other eaters) but luckily the meal was delish. We each had an Ed’s Plate which included a burger (we chose blue cheese, our fav!), fries, coleslaw, and onion rings. It was really really yummy, and they also do refillable drinks, and then we had an immense Oreo milkshake (SO good!). The bill only came to around £30 so it seemed pretty good value, next time though we’ll probably go to a different branch.

After this we went to Oxford Street and hit up Selfridges where Liam insists on buying a tonne of beef biltong chunks, and then I got to have a mini splurge in Superdrug where they had all the MUA items in stock, which is a shocker! After this we head over to Tower Bridge to see the Tower of London, which looked lovely lit up, and then we went to Covent Garden and wondered around, picked up a yummy cupcake each from my favourite bakery Primrose Bakery, and then went for a fresh lemonade. We had then planned to visit the National Art Gallery but we had ran out of time, so we got the tube over to Camden and found our venue KoKo.

When me and Liam first met at uni in 2008, he used to play random songs all the time, but one band I really got into was Mayday Parade. They’re a kind of emo rock band from Florida, and they’re songs are ever so depressingly romantic, but we both grew to love them and have sung at top volume many of their songs together. I was gutted when I missed out on their UK tour tickets in 2011, and then again this year, but by a magical stroke of luck, I searched on Twitter ‘selling Mayday tickets’ and 1 minute previously someone was selling them at face value (£15!). I tweeted the guy immediately and then paid via Paypal, and waited patiently to see if it was all an online scam you hear so much of these days. Luckily the guy was genuine and sent the tickets to me and I was so, so excited! Praise the powers of social media!

I was so crazy excited to see Mayday Parade (I think Liam was too!) because they are literally one of my favourite bands, and I’m really not a ‘gig’ type person so I’d never been to anything like this before. Koko was a beautiful venue, as it appears to be an old Victorian style theatre, and although we arrived fairly late, we managed to find plenty of space on a balcony, and had a whole little balcony box to ourselves with a great view! Anyway the gig was amazing and we literally had so much fun singing along (I think Liam liked the £2.50 Bulmers too). I’m definitely going to keep an eye out for more live music acts in London, I’ve seen Katy Perry tickets at the O2 are already available, and when I saw her a few years ago she was amazing, I’d love to see her again!

Overall I had the best day, and it meant quite a lot to us as Liam is leaving for Army training 200 miles away this weekend, so it was great to spend such a nice time together before he leaves. London will always make a fun day/night out, and I can’t wait to go again in summer time! 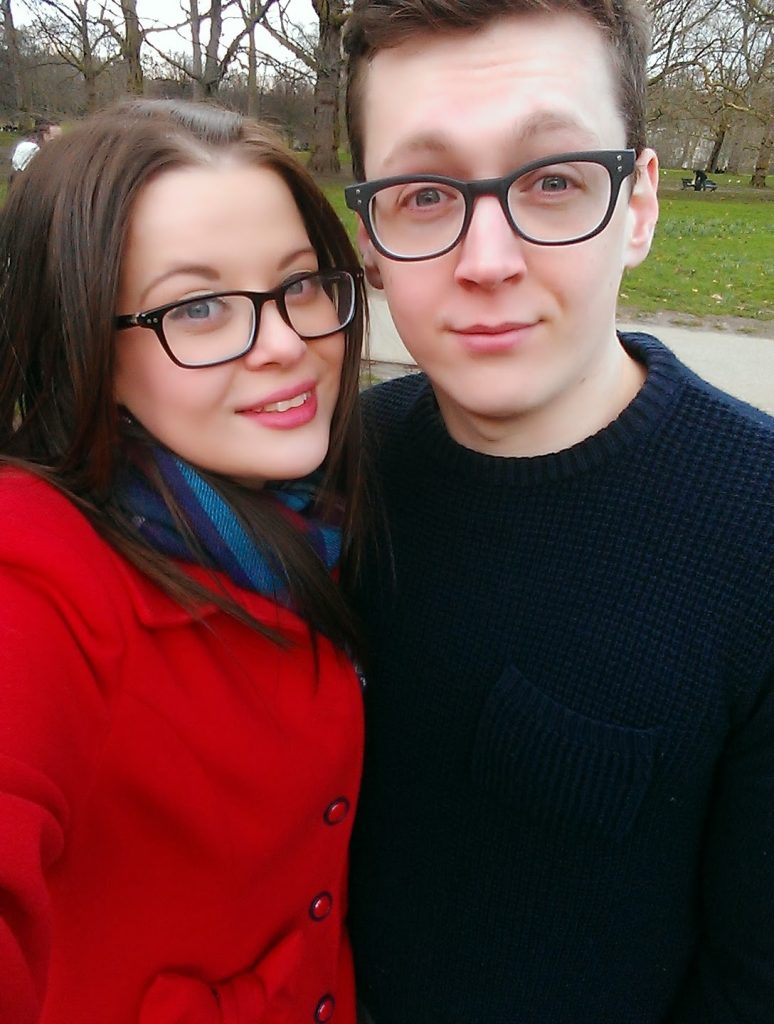 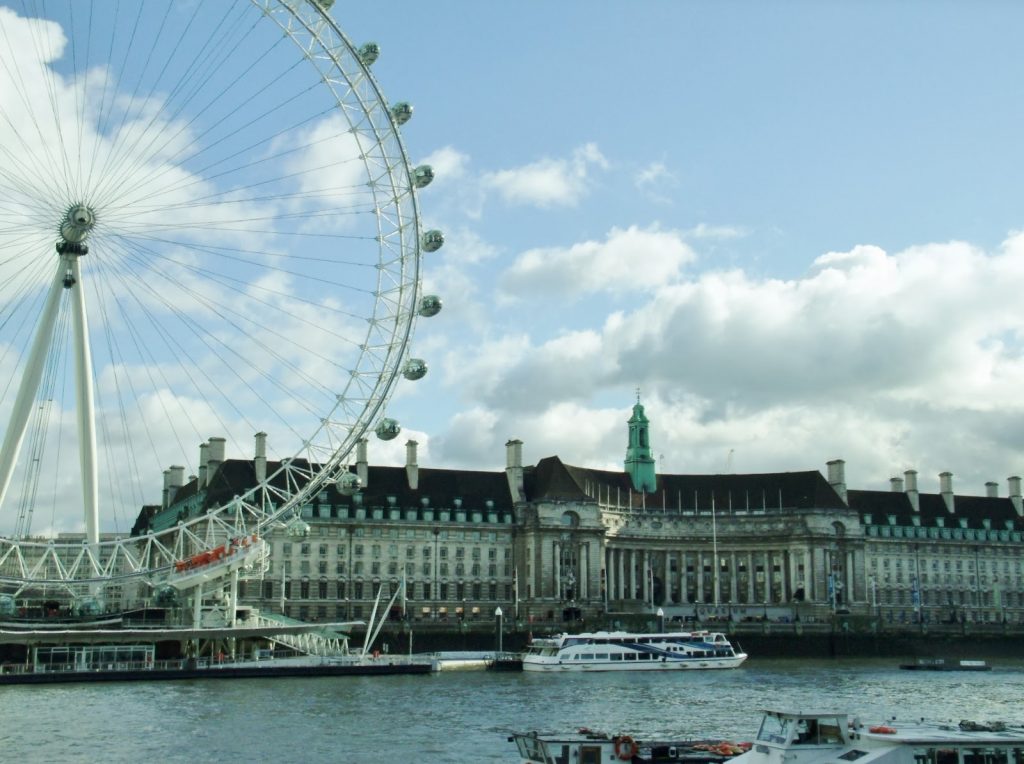 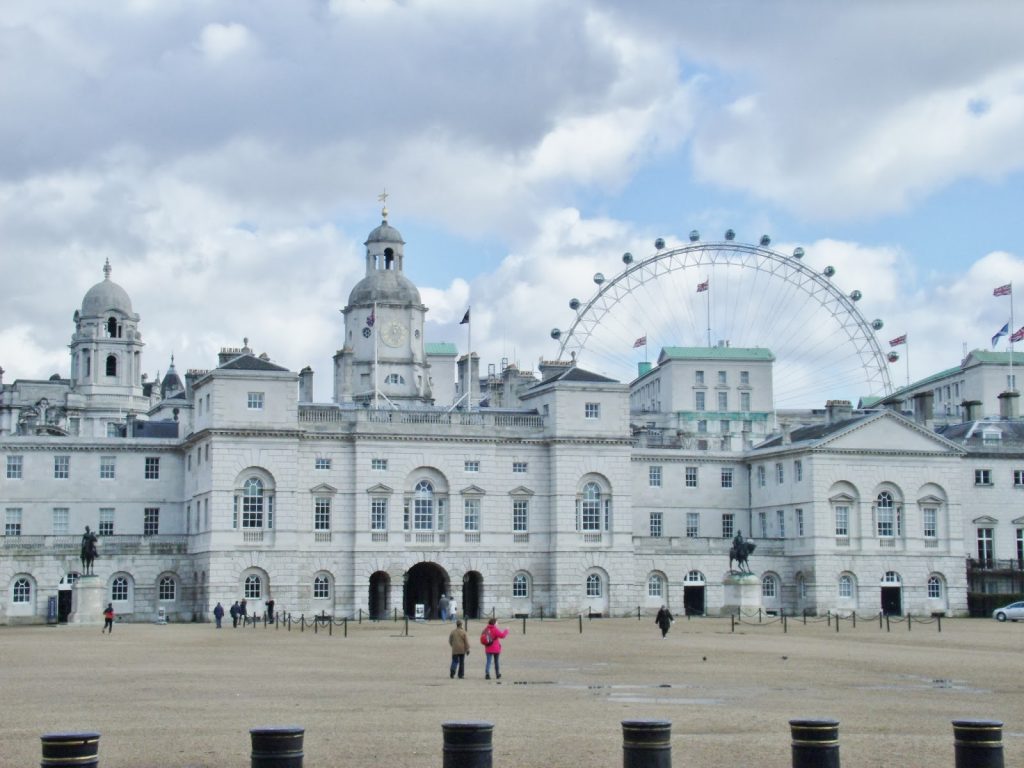 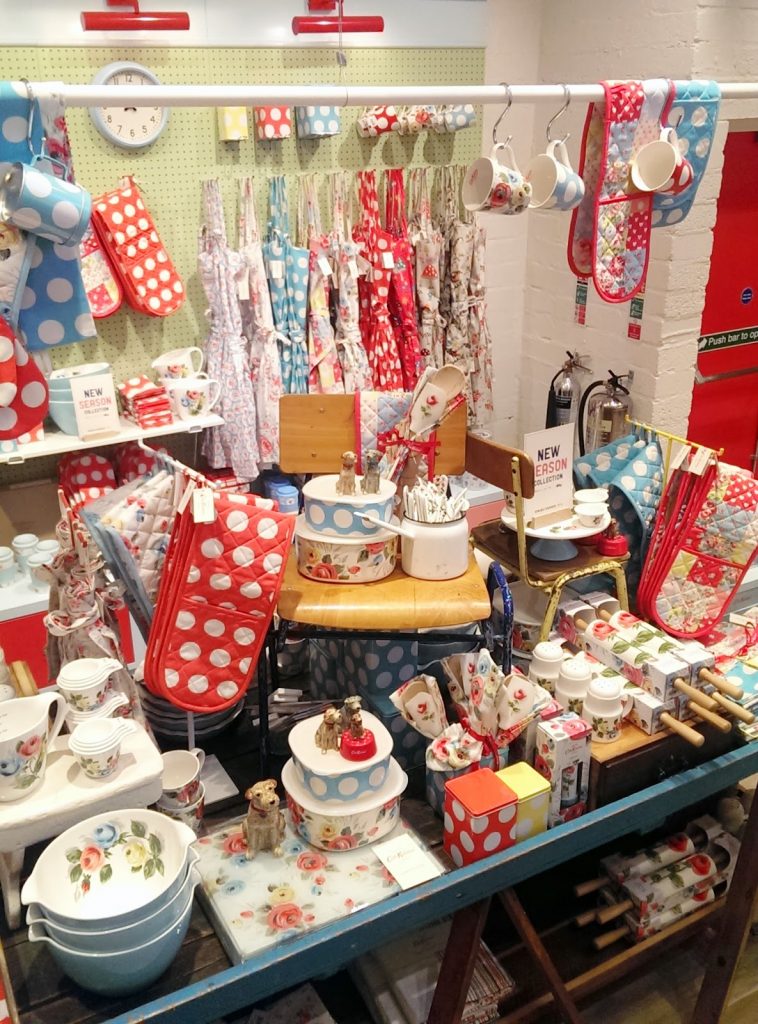 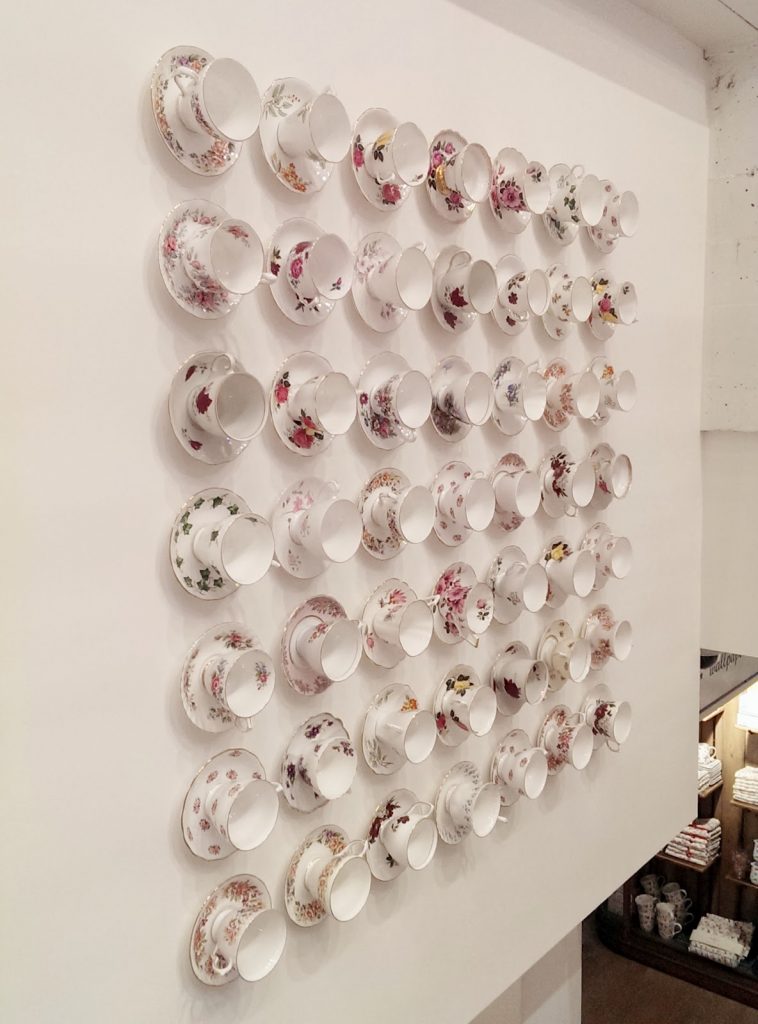 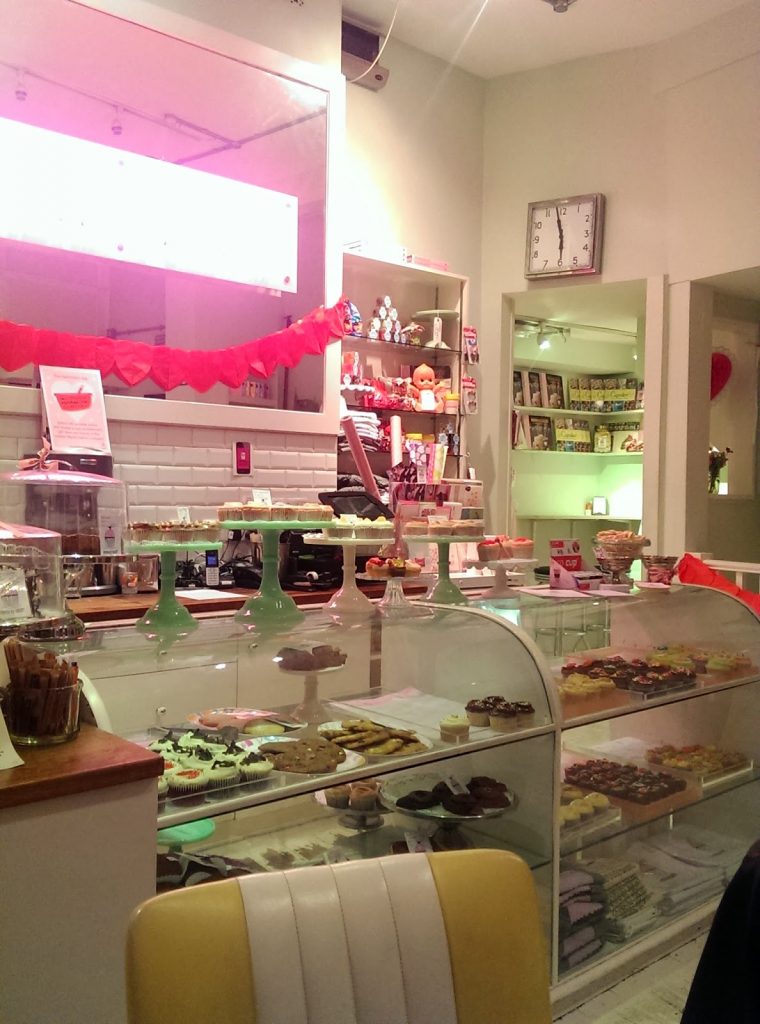 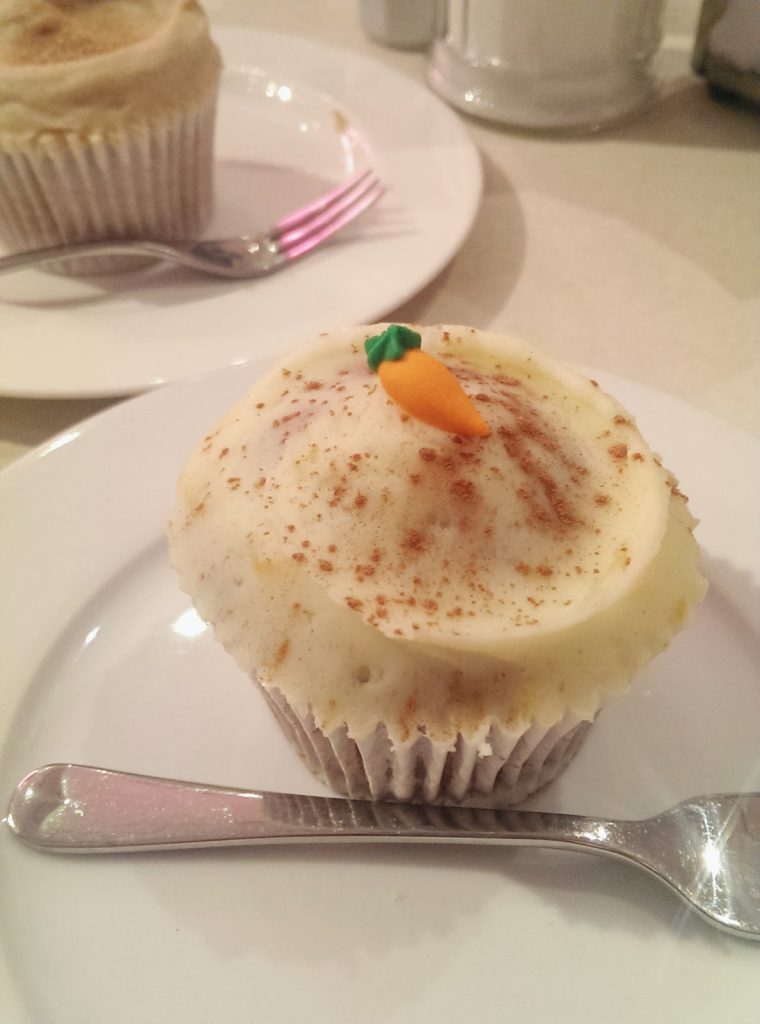 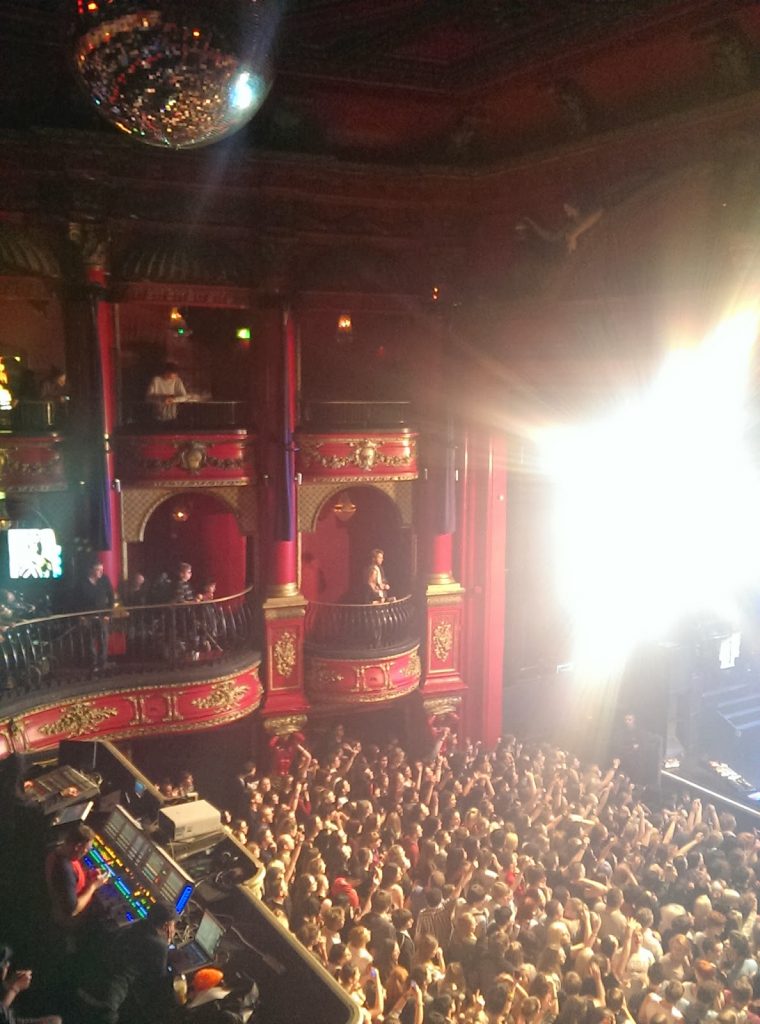 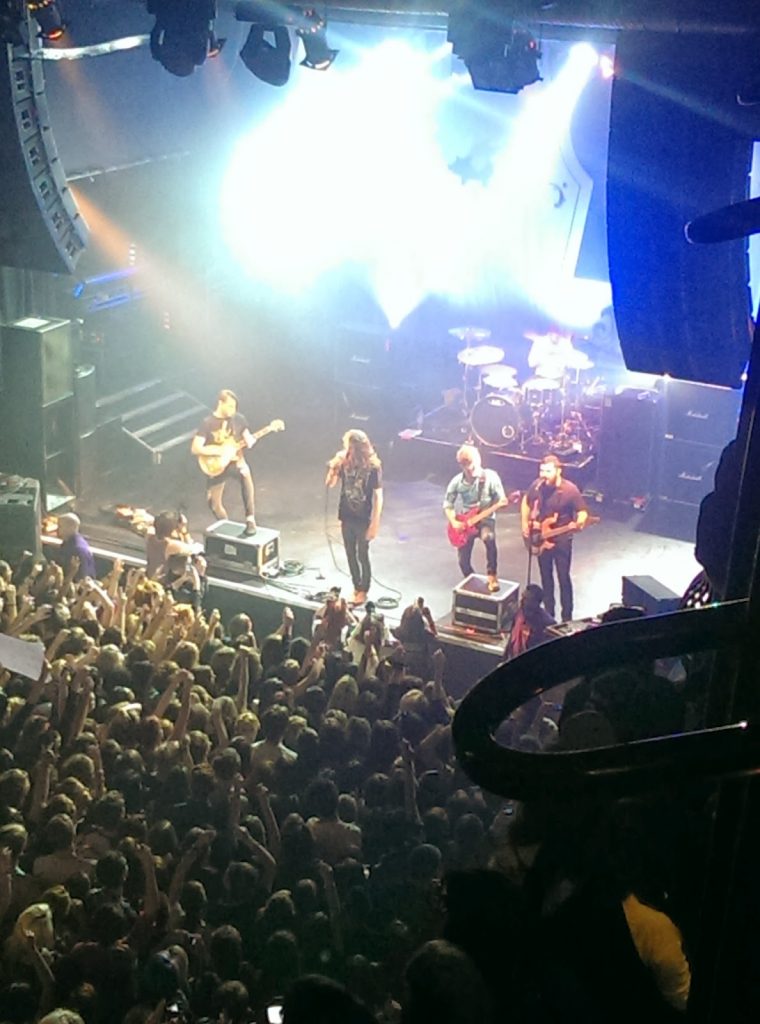