I think some of my most popular blog posts have always been my ‘competition wins’, although I’ve not done a comp win post since August! So I thought I’d do a little catch up on the things I’ve won recently.

I’ve generally stuck to Twitter ‘RT to win’ giveaways lately, although I’ve still been quite lucky! Although my biggest win of my new iPad Air was actually a Facebook win, but I rarely enter Facebook comps these days.. I might need to get back into them! 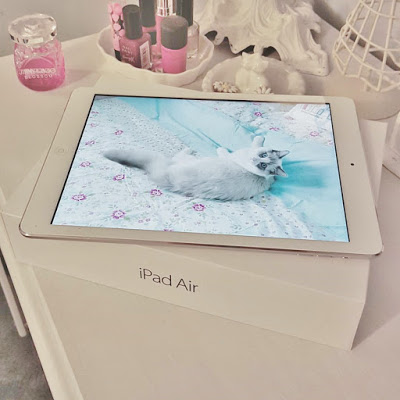 Technically I won an Apple Watch but I don’t have an iPhone so I couldn’t use it so instead I swapped it for a shiny new iPad Air! To enter the competition you had to upload a funny selfie, so I uploaded one of me and Merl. It wasn’t particularly funny but they seemed to like it! RRP £319 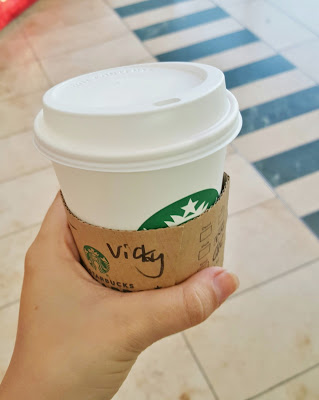 A little win, I won a free hot drink from my local Starbucks on Twitter! RRP £3 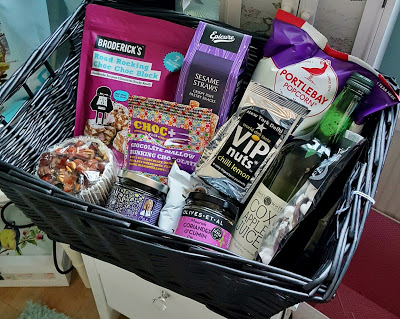 I won this awesome alcohol free hamper on Twitter just before Christmas. It contained lots of yummy treats including rocky road, chocolate buttons, popcorn, and some posh apple juice all in a wicker basket. RRP £40 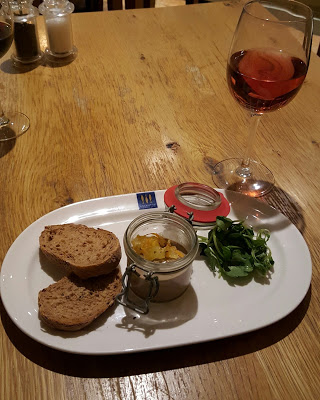 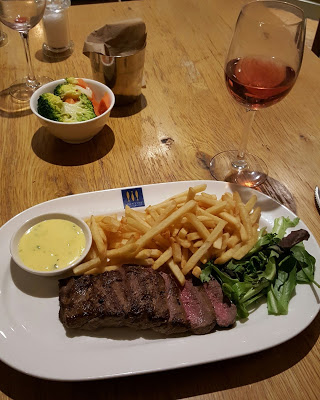 I won a two course meal with wine for two from Loch Fynes Twitter page. I was really excited as it’s somewhere I’ve always wanted to try out! I enjoyed the duck and chicken liver pate as a starter and the most delicious tender steak for my main along with a nice glass of wine. RRP £35 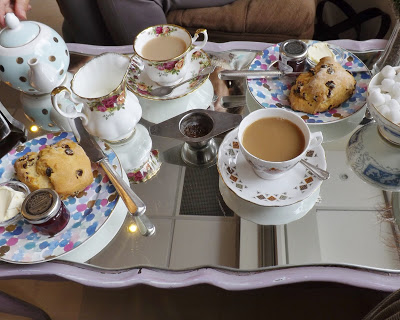 I was following Vinteas tea room in Leamington Spa on Twitter as I visited last year for afternoon tea and it was lovely (see here). So I entered their RT to win competition and won a cream tea for two. I decided to treat my Mum and Dad to it and they had a little day out together! RRP £12 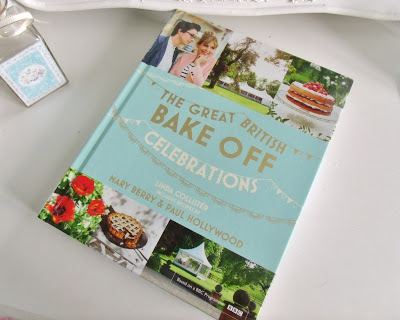 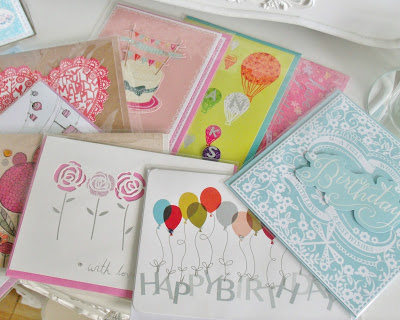 I won this pretty set of cards on Twitter from Magi Design. So far I’ve given one to a colleague and a ‘thank you’ card to the man that let me in his house and help me when my car broke down in the middle of no where! 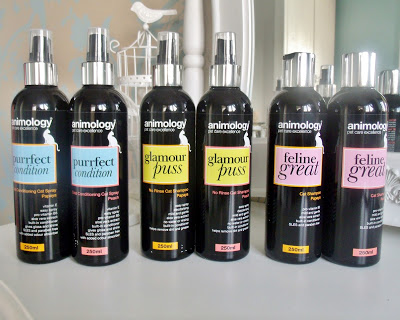 I won this set of cat grooming products on Twitter from Animology. Merl quite likes being pampered with the papaya scented no-rinse shampoo!  RRP £45 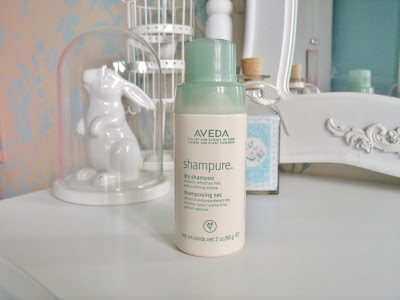 And finally, I won this mini dry shampoo from Aveda, RRP £22

END_OF_DOCUMENT_TOKEN_TO_BE_REPLACED

Not a great pic because the weather was rubbish to

A neighbour was giving away this white ceramic pla