This is my baby 🙂 His name is Magnus, and he is my beautiful cat. When I was 8 I wanted a cat, so we went to the rescue centre to chose one. I was adamant that I wanted a tabby cat, but when we got there and I set eyes on Magnus, I wanted to take him home with me.
He was an adult cat when we got him, who was about three years old. The centre said he had previously had 3 other owners, who had all disowned him. We got him home, and at first he was very shy, but then he soon grew to be the loveliest cat ever.
Magnus is now almost 17 years old, and he is a bit worse for wear. 8 years ago he had to have his eye removed as he got some kind of disease. He then could only see out of his one remaining eye, which then unfortunately also got the disease. Therefore he is now 100% blind.
As a blind 17 year old cat, he is still very much loved. However now he seems to be a bit poorly. He does lots of strange things and has also decided to stop using the garden for his business! He often climbs onto things that he never used to, and they are often quite dangerous places especially for a blind cat! We used to let him out and about to wonder the street, but we have decided that since he used to lie around in the middle of the road, its probably best he stays in the back garden.
I thought I would do a little post on my kitty as I love him so very much, but I fear he may not be around much longer 🙁 He will be very sorely missed when he is gone. I don’t know what I will do without my crazy kitty, who I used to dress up in dolls clothes, force into prams, and make play ‘school’s with me.
I love you Magnus cat 🙂 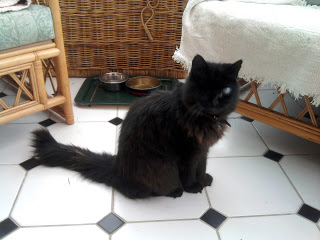 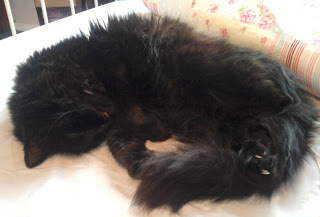 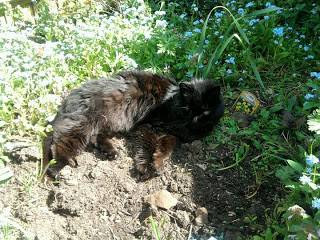 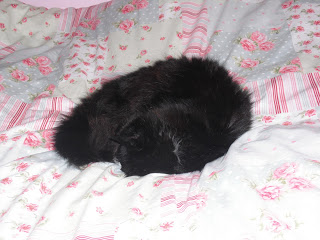 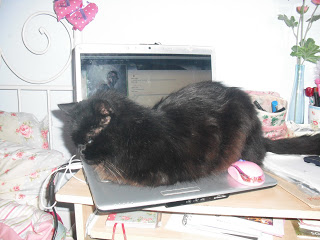 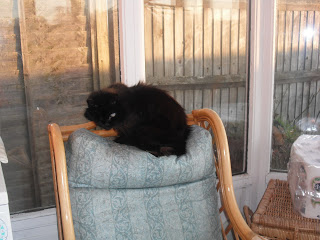 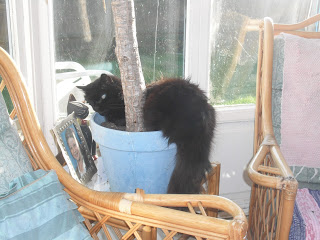 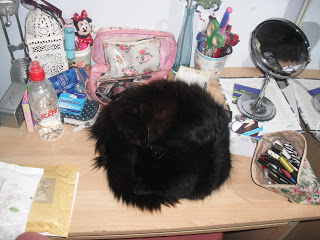 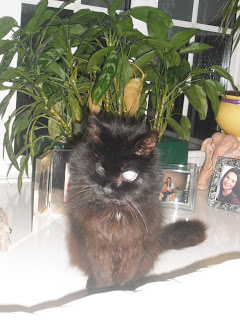 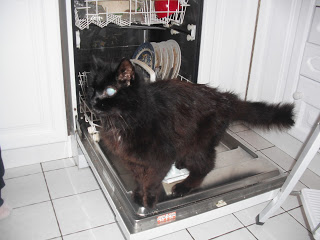 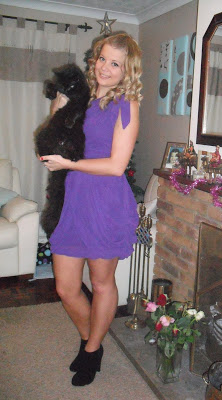