On Monday it was my 22nd birthday! Now that I’m older, birthdays aren’t such an exciting novelty, but I thought I would still show you what I got up to!
Me and my Mum went for afternoon tea Flemings Hotel in Mayfair, London on the weekend. We also had a nice long walk around the city, and we even visited my favourite bakery, the Primrose Bakery, in Covent Garden. We also browsed the shops; Cath Kidston, Selfridges, and the massive Primark!
The afternoon tea at Flemings was fairly average. The hotel was stunning, but very contemporary and modern; I prefer classical heritage hotels. The afternoon tea lounge was downstairs, where there was no natural light, and it was a bit dark for my liking. We were offered a wide selection of teas, but as I dont drink tea, I got a wonderful fresh orange juice which was delicious!  Then out came our cake stand with our lunch on it. My first problem was that we weren’t given any choice of sandwiches. I might not have liked salmon and may have preferred an extra ham. Luckily, we enjoyed all of the sandwiches, and we got 5 sandwich squares each. The second issue was that we were only give one very small scone each! For me, the scones with jam and cream is the main part of the British afternoon tea, so it was disappointing we were only given one small one each. We were however, given lots of cakes. We were offered champagne at the beginning of our meal, but we requested to have it afterwards instead, but this was never brought over, as the staff switched shifts and obviously hadn’t communicated that we hadn’t had our champers. Overall it was pretty average.
I took my stupid ‘new’ camera with me to London, which I wish I hadn’t as it was useless! I have now returned the camera to Argos, as it wasn’t even new, it had been used on their display and then sold to me as new! And it was crap anyway. Luckily I’ve now won a new one, yay! So here are some of my photo’s from London: 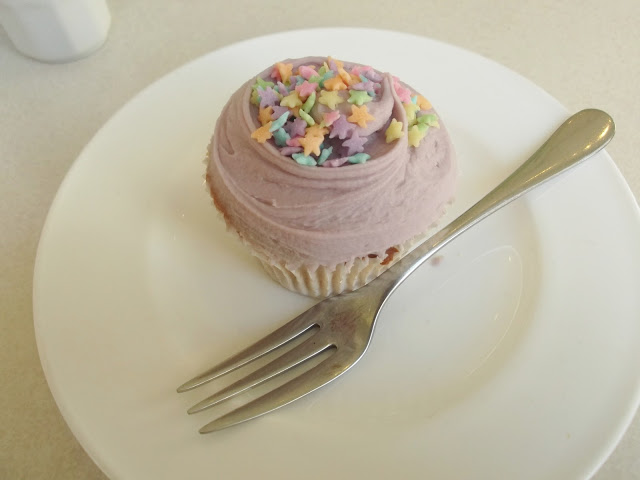 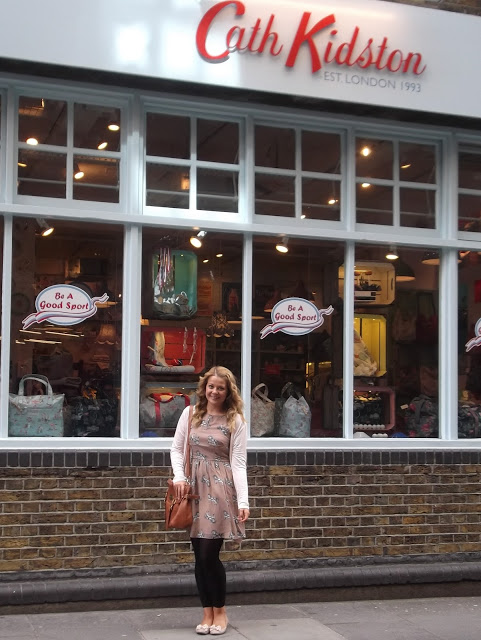 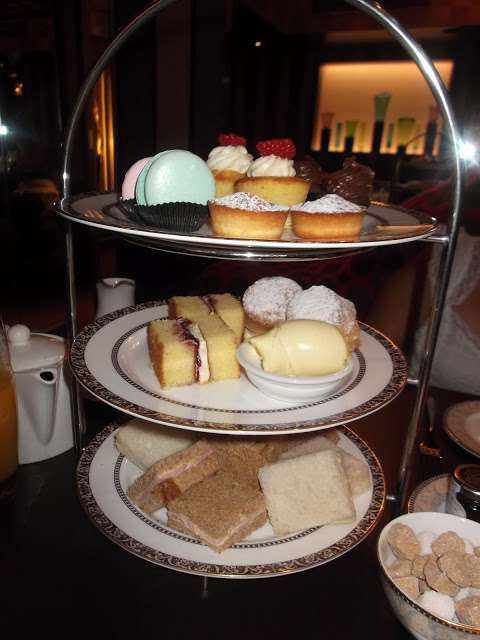 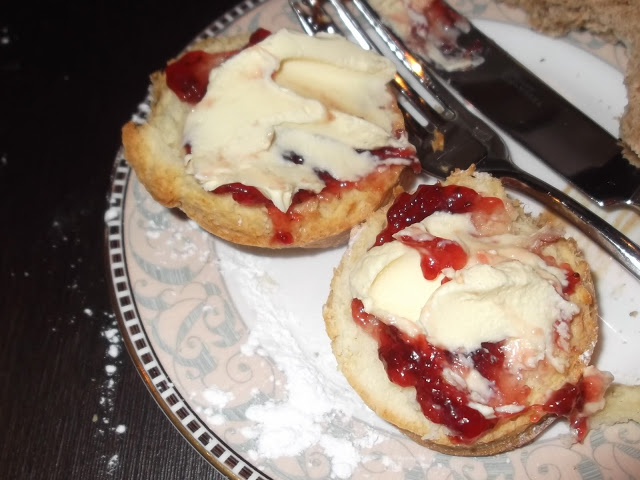 On my birthday on Monday, I had to go off to work, but luckily it was a quiet, calm day! I decided that for my birthday meal I wanted a picnic buffet type thing, where you just help yourself to yummy bits! We ate a selection of cheeses, coleslaw, potato salad, pizza, ham, parma ham, chorizo, baguette, crisps, dip, and potato wedges! My favourite kind of meal! So yummy! And my sister had made me a big chocolate cake for dessert, yummm! I also made a retro strawberry jelly too! 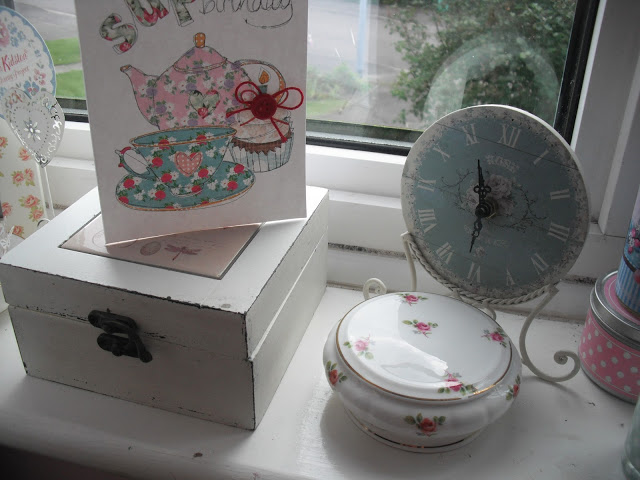 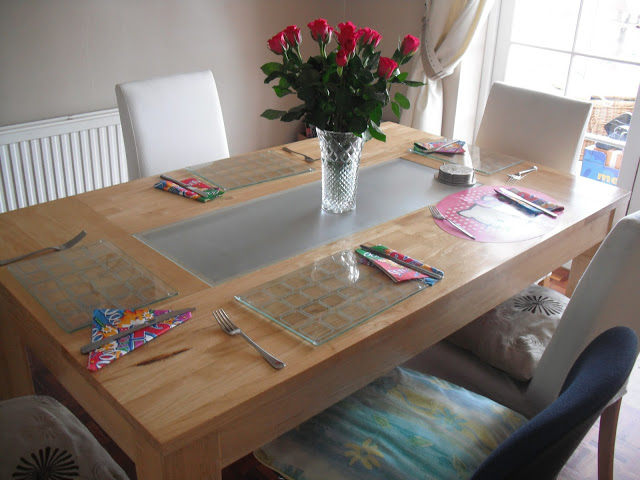 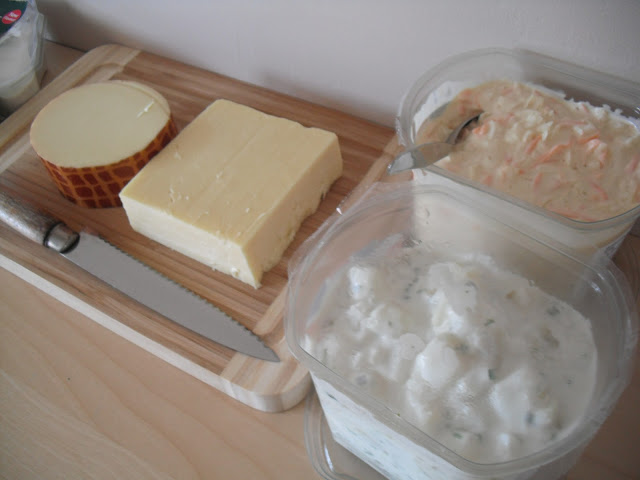 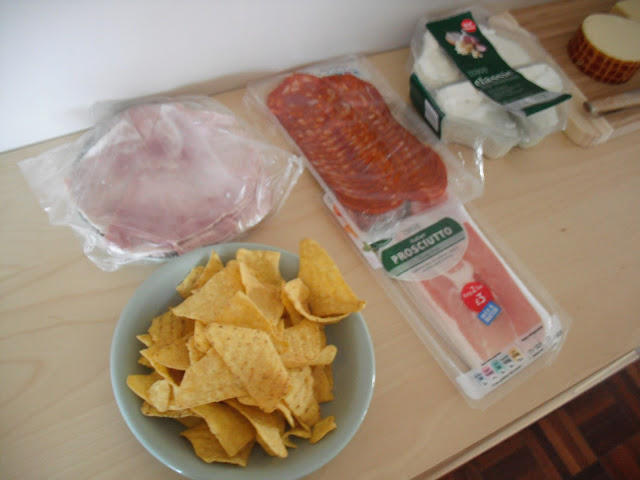 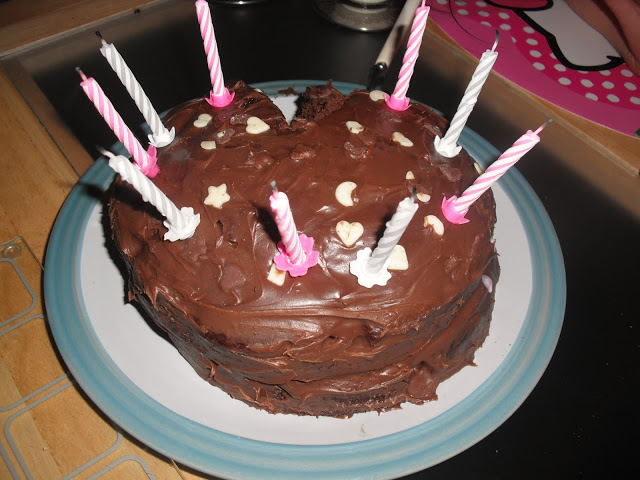 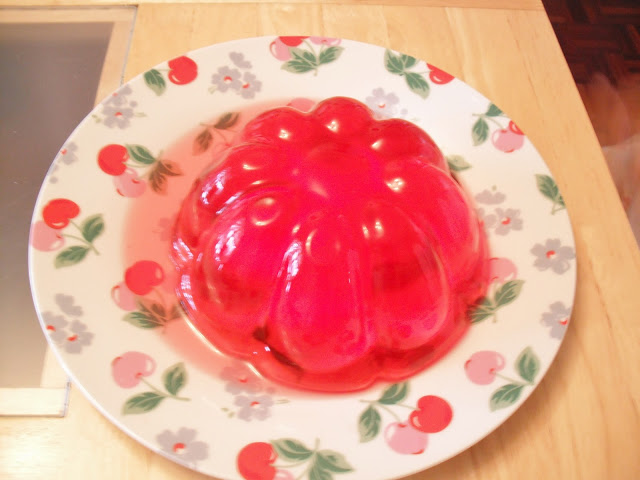 The day after my birthday, I went to one of those buffets with different food from all over the world with one of my best friends. The chilli was so good! And this weekend I’m to spend the weekend with my other best friend Gabriella 🙂
I only have a very small family and a couple of close friends, so I don’t have a huge haul of pressies to show off to you! But I got some wonderful gifts, and my big present from my parents is still to come! If you are an Instagram or Twitter follower of mine.. you’ll know what it is 😉 But I got the Jimmy Choo perfume I’ve wanted for ages from my big sis, and lots of pretty things and another afternoon tea from my friend Leonie, and some money from family. 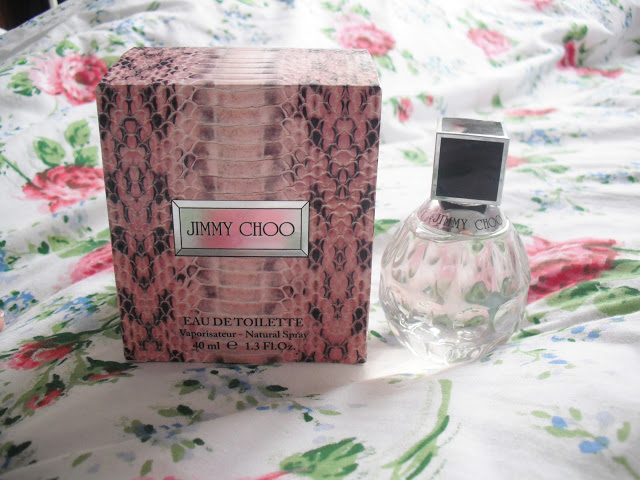