I work in a cake shop next door to a charity shop, and I often peek in the window to see what they have. They had displayed this lovely handbag for a couple of days, but I couldn’t see the price tag so I assumed it would be too pricey. But then yesterday I decided to go in and find out how much it was, because I kept lusting after it in the window! It had a tiny label on it that said £4! That’s cheaper than Primark these days!
The handbag is by French designer Pierre Balmain, which personally I hadn’t ever heard of, but a quick Google reveals that he was a Parisian fashion designer, known for sophistication and elegance. His original vintage gowns have been worn by Angelina Jolie, Penélope Cruz, and Kate Moss. In the period following World War II, Pierre Balmain was “a king of French fashion” and outfitted stars including Brigitte Bardot.
I’m not sure the age of the handbag, but it’s in perfect condition. I’ve found the exact same bag being sold on a retro handbag website which simply describes it as ‘vintage’, so I have no idea of which period it is from. However, it’s still a gorgeous bag and I love it! It’s in a rich mustard colour, which is perfect for Autumn. It has an adjustable buckle strap, a few compartments inside, and an outside zip pocket. Most of all, I love the fastening. It’s a gold clasp, that you have to flick upwards to undo, and then slot it through the hole. It’s also embossed with the Pierre Balmain name. I am so pleased with my vintage designer find! 🙂
What do you think? 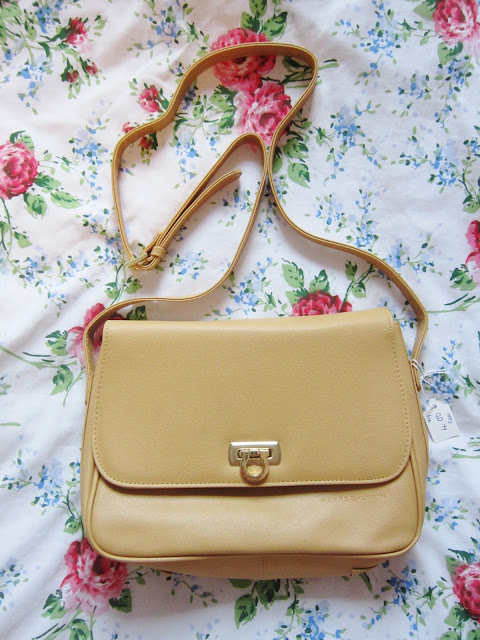 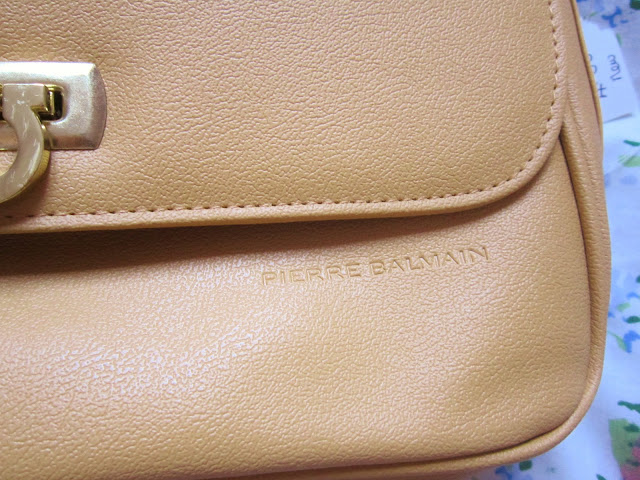 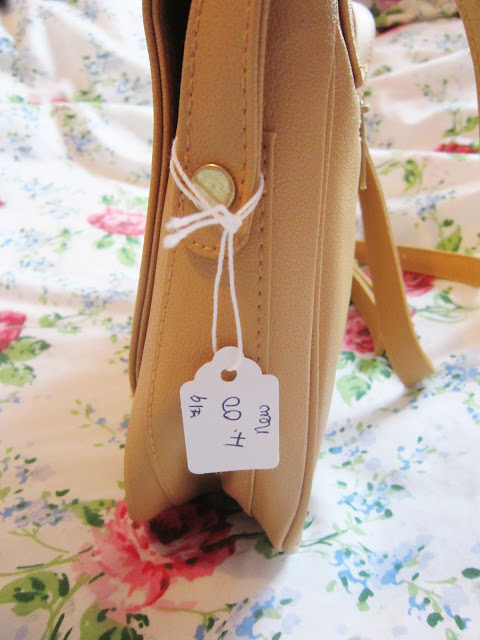 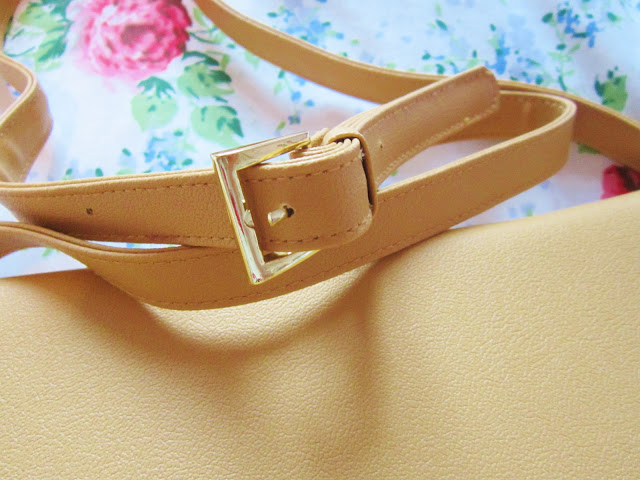 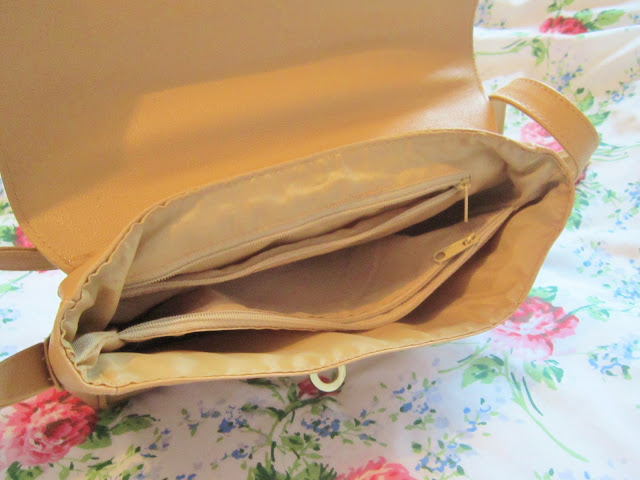 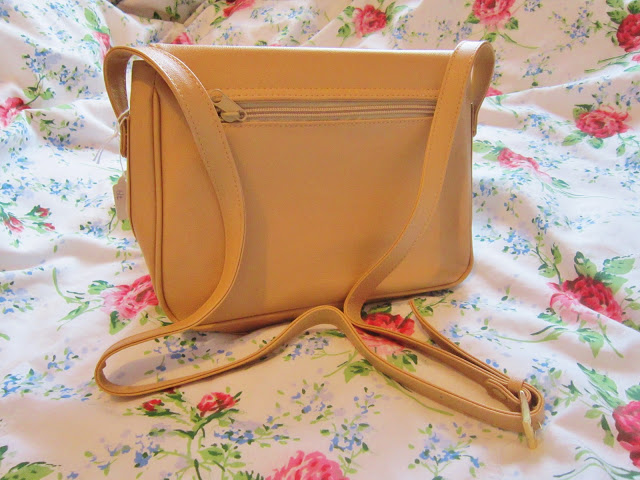 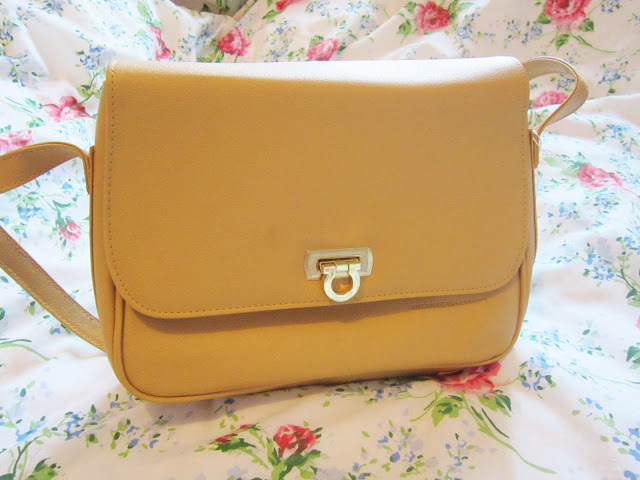 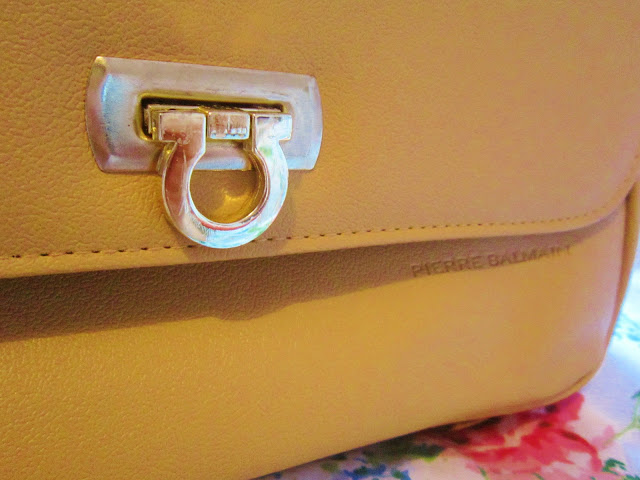