So I’ve had a couple of interviews lately and I have secured one of the jobs! I’m just awaiting references etc to be sorted, although I kind of hope that the second interview gives me the thumbs up as it’s much more my thing! Anyway, here’s what I wore to one of the interviews.
You may remember I featured this dress in my Matalan bargain post a few weeks ago along with the very sought after £5 satchel bag. Well I wasn’t sure what occasion I would ever wear the dress, but I couldn’t turn it down at only £10 and I think it makes a rather nice interview outfit!
I wore it with some black tights and small heeled shoes, and a red contrasting belt which also matched my nails. I’m aware my hair looks pretty hideous, I was having the worst bad hair day! The photos also aren’t great but I was in a bit of a rush as I didn’t want to be late! I also have been using my Matalan satchel too so took along my grey one.
What do you think? 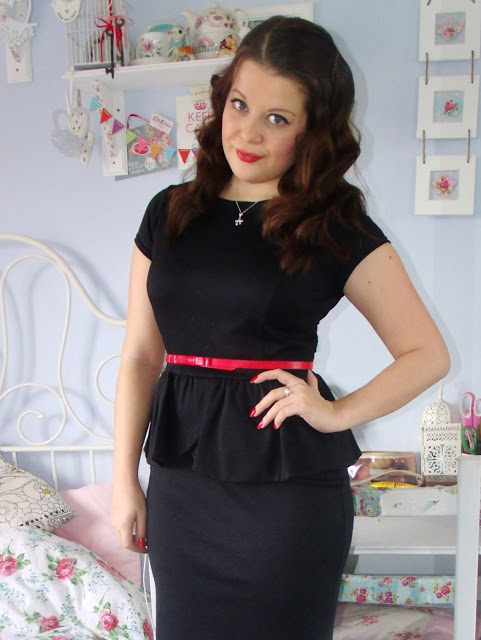 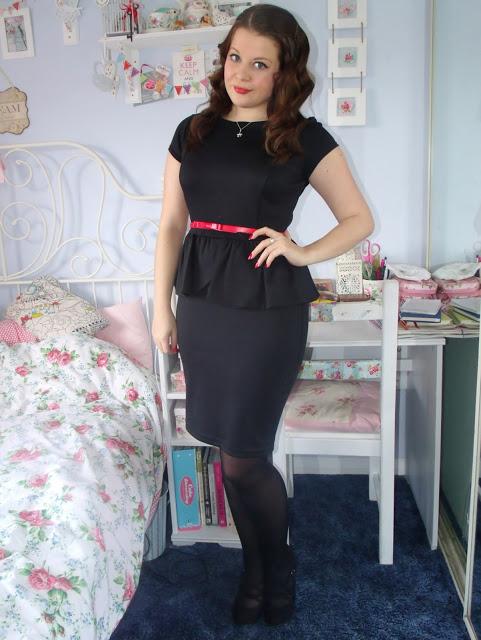 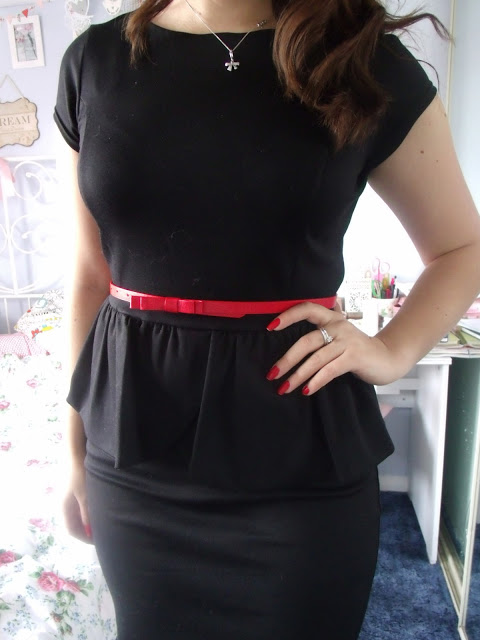 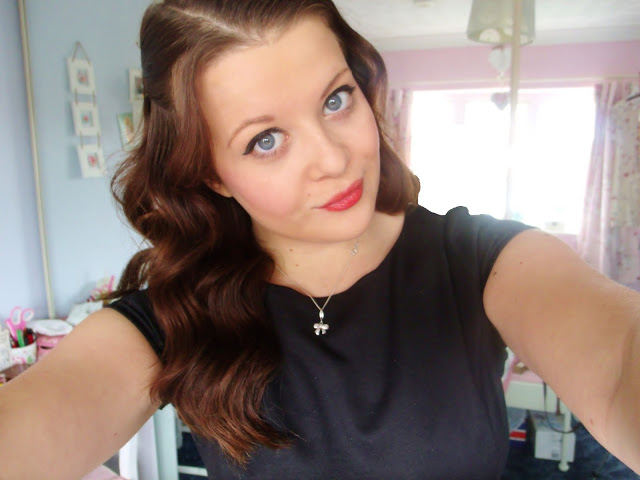 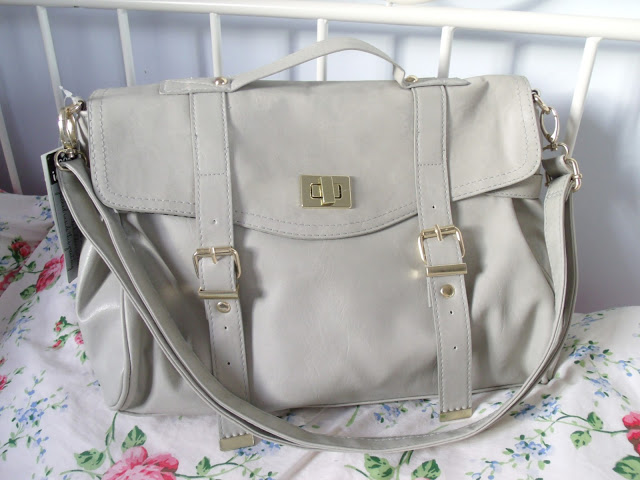