So I haven’t shown you my little kitty for almost two months now so I thought you guys were due an update! He’s now so crazy and hyper now which is nice, but he’s still lots of fun! He always provides us with entertainment at home, he’s very mischievous and naughty. If I ignore him he will just push everything off my desk! He’s also decided he likes pulling all my make up brushes out of their pot, which is gross because now my brushes have been in his gob! Cheeky kitty.

As he’s a ragdoll kitten he’s not meant to go outside unsupervised and is meant to remain an indoor cat. This is because they’re basically a bit stupid and haven’t got much fear in them. So if a dog came to attack him he wouldn’t run away or fight back.. he’d just try make friends with the dog! And people would probably try and steal him too because he’s so damn cute! And he’d let them because he loves cuddles from anyone haha so we can’t let him outdoors alone. But we’ve started letting him in the back garden for a bit to have a look around. But now everytime we open the backdoor he wants to go out!

Merlin has also become somewhat of a kitty celebrity, as he was featured as Monster Pet Supplies Pet of the Week! He got over 500 likes on Facebook.. the handsome chappy!

Also some of my older readers may remember my Magnus cat who died a year ago now. I miss him so much still and it breaks my heart reading this post I wrote over a year ago about losing him. Even though I’ve got my baby Merl I still love my Magnus and miss him so much and get all teary thinking about him! He wasn’t ever as playful as Merl but he had the best personailty! RIP kitty ♥

Here’s some photos of Merl anyway.. isn’t he a fatso now? Not so much of a kitten anymore! He’s so beautiful though! 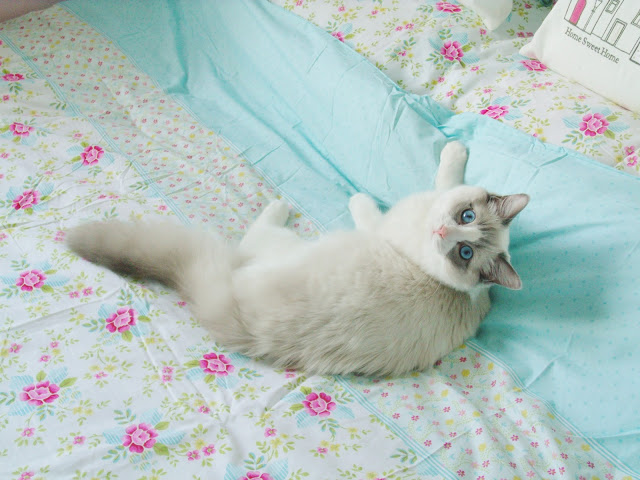 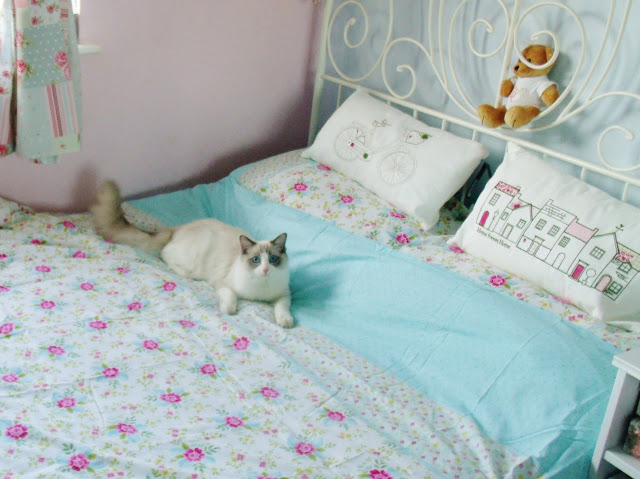 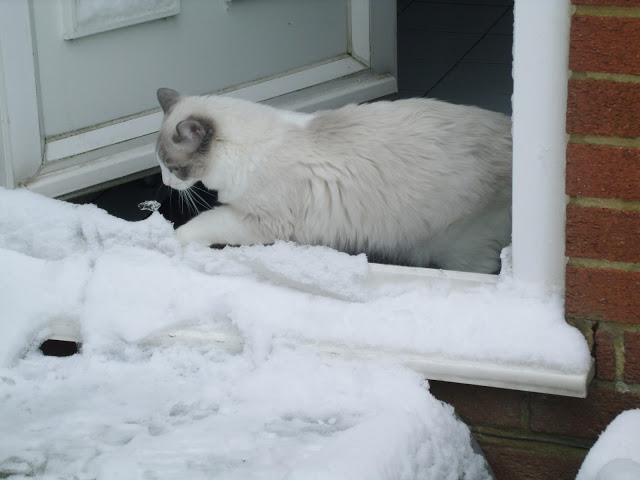 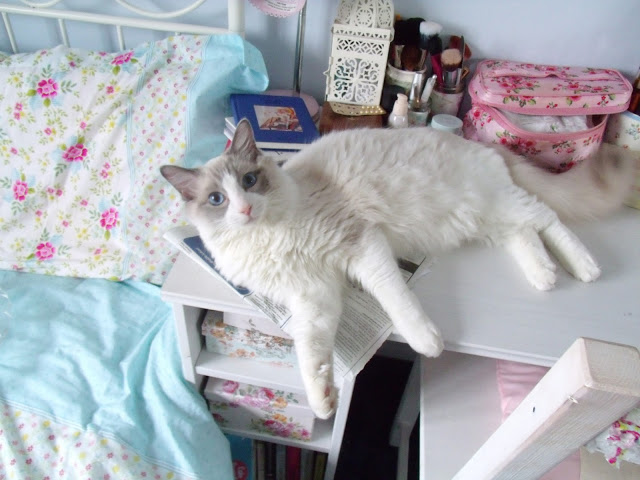 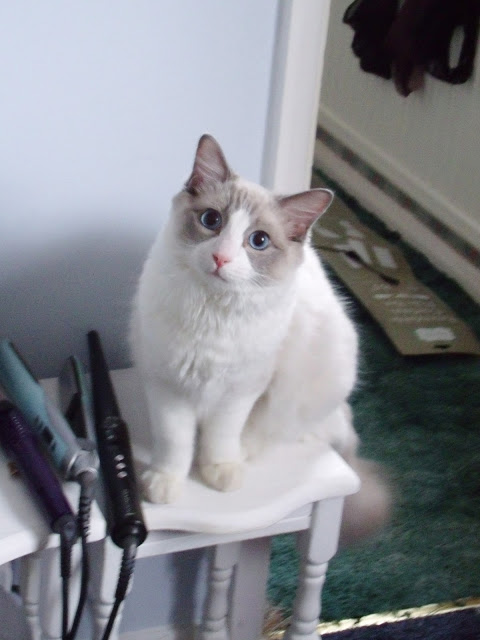 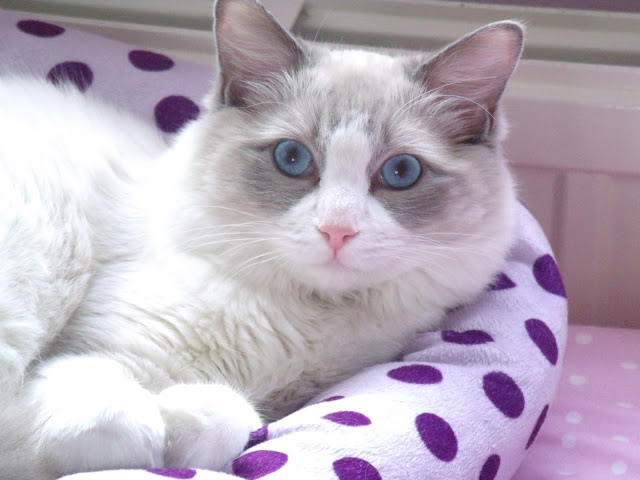 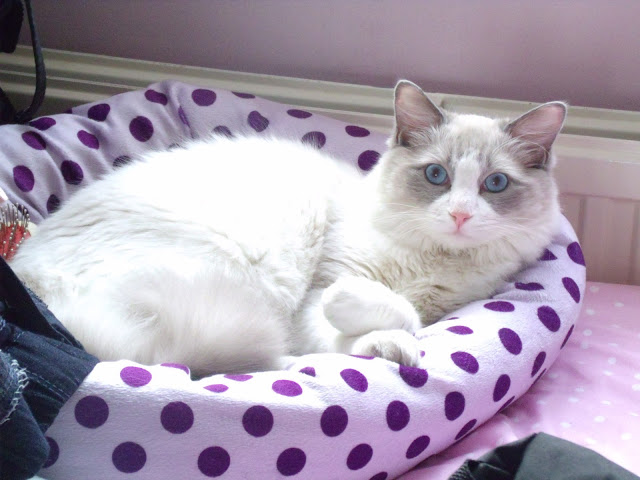 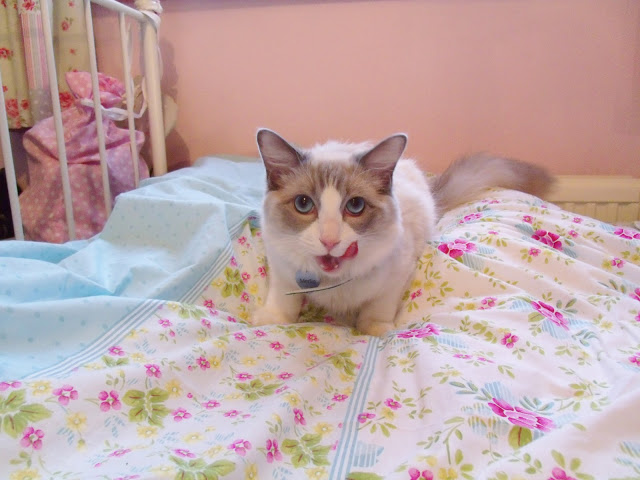 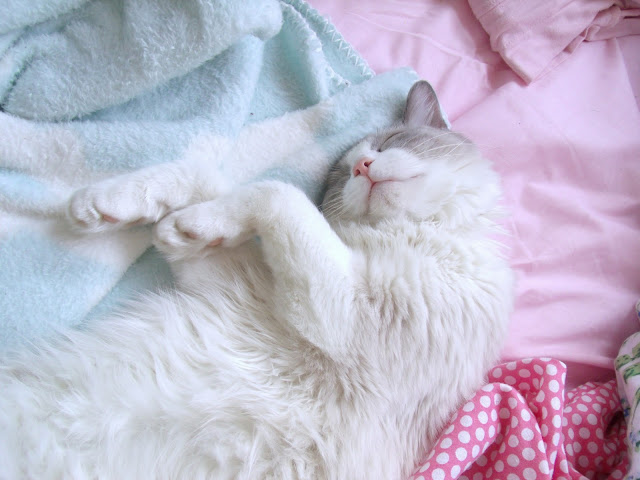 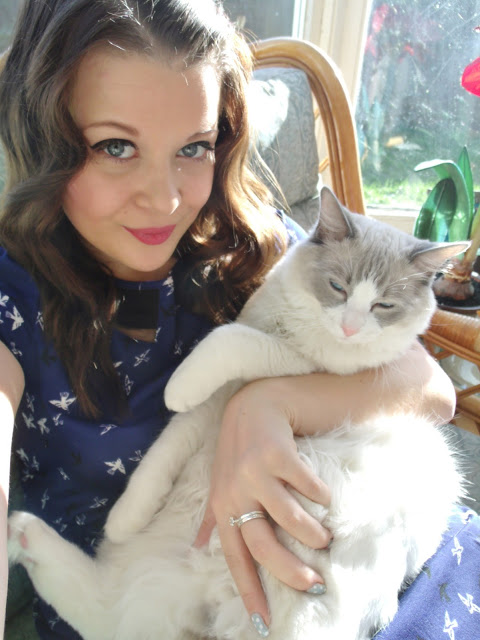 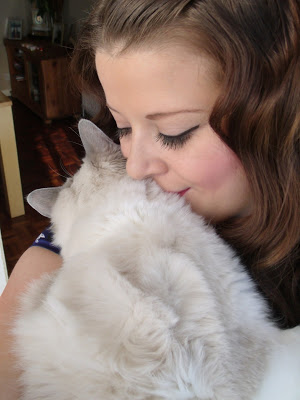 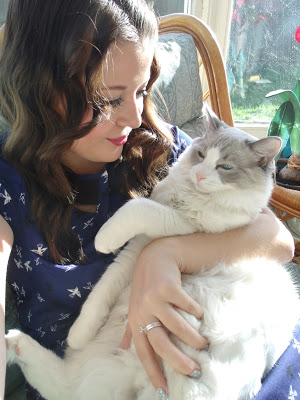 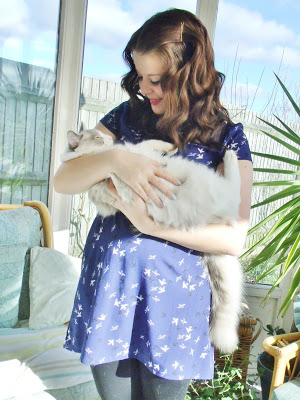 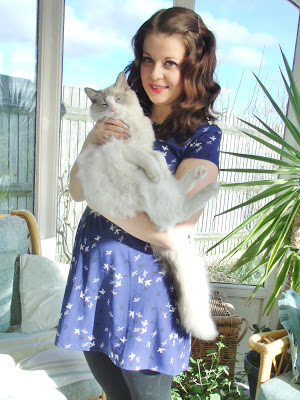 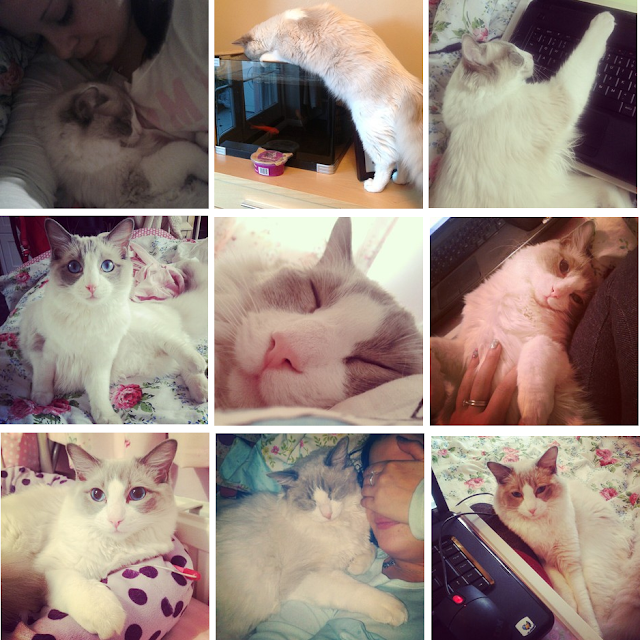