Since my last carboot sale post I’ve been to three more bootsales and have found a few more nice bargains! I’ve seperated it into two posts, so this one is the general buys and the next post will be the clothing items I found. So here’s what I’ve picked up… 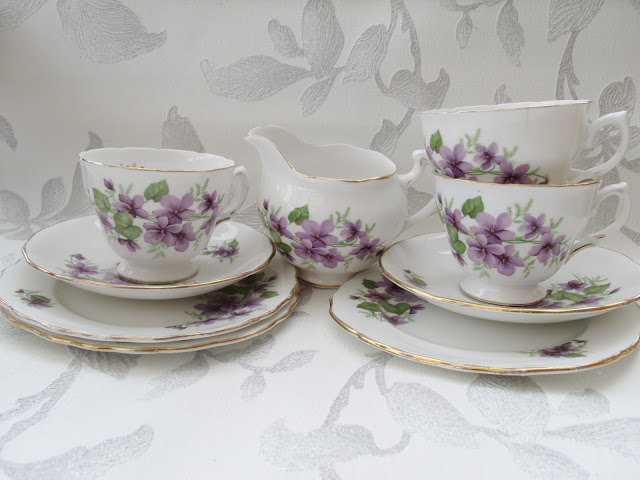 At the end of the Bank Holiday boot sale there was a man with a van full of rubbish that had it all strewn out all over the floor, and he said everything was 50p each. I found all these bits seperately from eachother and he let me have the whole lot for £1! It’s an English maker and is painted with pretty purple posies. I got three cake plates, two saucers, three tea cups, and a milk jug! 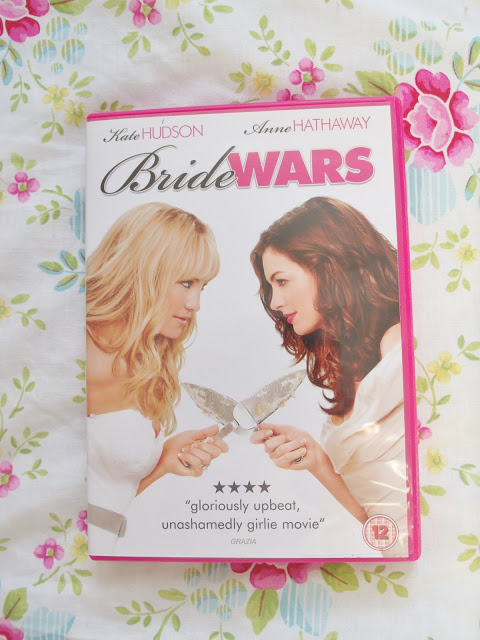 This is one of my favourite films, Bride Wars, and this DVD was 50p.

I try not to go on about it too much, but I’m Eminem obsessed. I already had this album but lost it so bought another copy to listen to in my car! Only 50p. 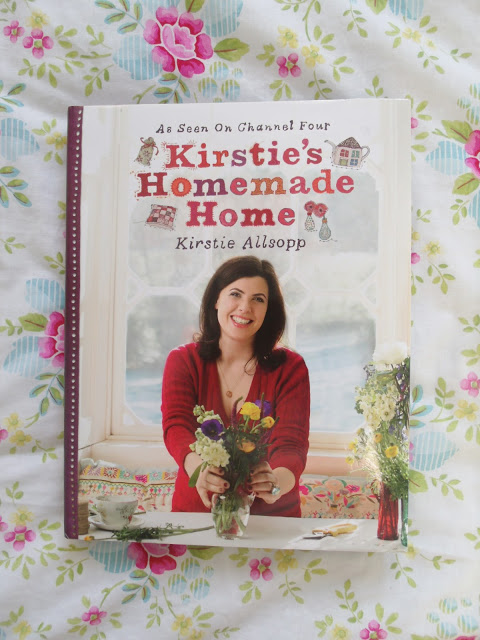 I picked up this Kirsties Homemade Home hardback book from a seller who was selling a load of old tat, but I found this in a box and they let me have it for 50p! It’s RRP is £20 and it was released in 2010 so is quite new and is in perfect condition. 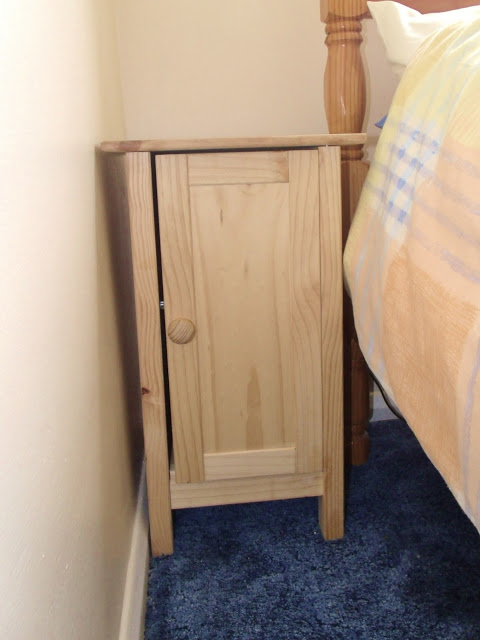 This isn’t for me, but my parents have been redecorating their bedroom and needed a new simple wooden bedside table, and I spotted this and it was only £6 and is made from solid, unfinished pine in great condition! 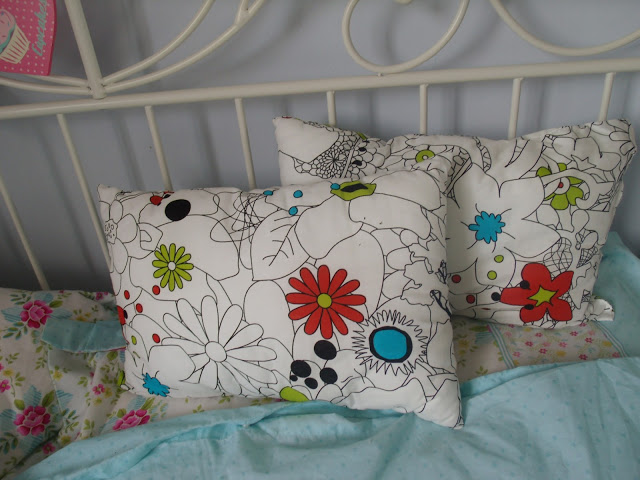 If you never bought these cheap cushions from Ikea then you missed out! They are the most comfortable things EVER! I affectionately called my old one my ‘dribble pillow’ and it ended up being a disgusting shade of grey after being washed so many times. These ones were brand new and 50p each, which isn’t a huge bargain as I think they were only 80p in Ikea, but they don’t sell them anymore! 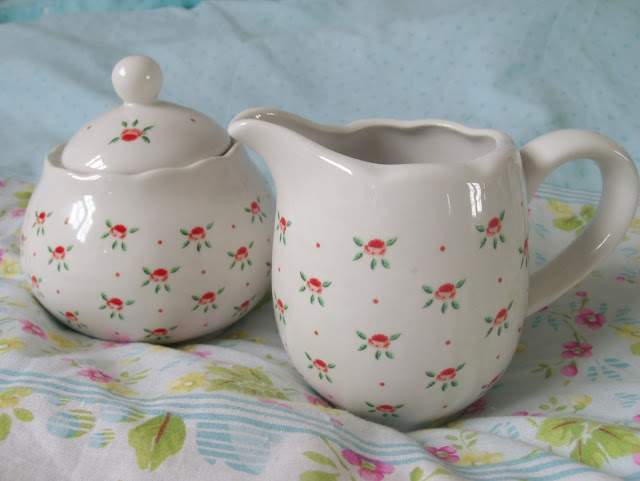 This little floral sugar bowl and milk jug set was only £1! I actually bought the same sugarbowl from a carboot sale last summer, but now I have two, and a jug! 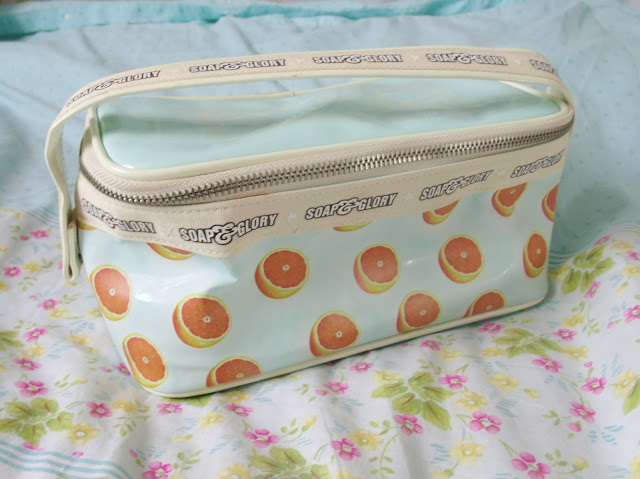 This Soap and Glory make up case was 50p, although I’m not sure I needed it! 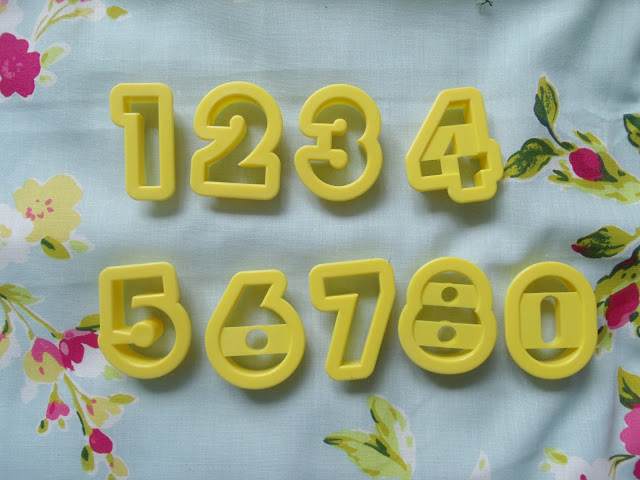 And finally, this set of number cutters for cake decorating were only 5p each, which is great because these sell for over a fiver online!
And that’s it for now, but soon I will do my carboot sale clothing bargains post! You can see all my carboot sale posts here.