So a few months ago me and Terri thought it would be a great idea to volunteer to work at Leeds Festival with a company called Hot Box Events. And last week we packed up all our camping gear and excitedly drove to Leeds to pitch our tent for 5 nights of fun! Unfortunately, when we got there we had to queue for four hours just to get our wristbands from the poxy little staff office. This put a little dampener on our spirits, but it wasn’t that bad really! We spent the first night wondering around investigating, and then on the second night we had a few drinks whilst it poured it down with rain! In the morning we realised that we read our schedule completely wrong, so we missed our first shift. 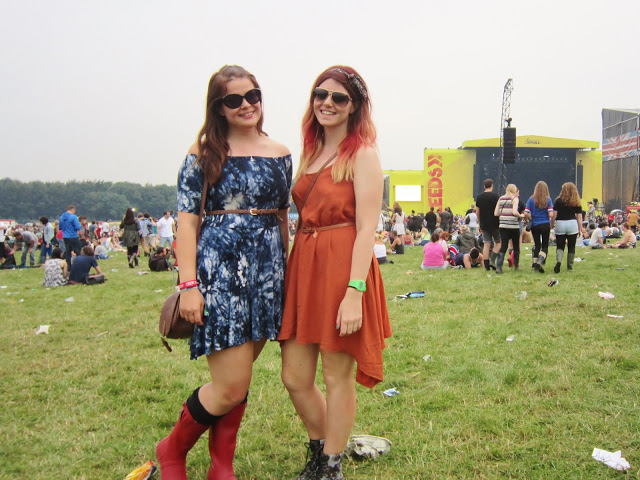 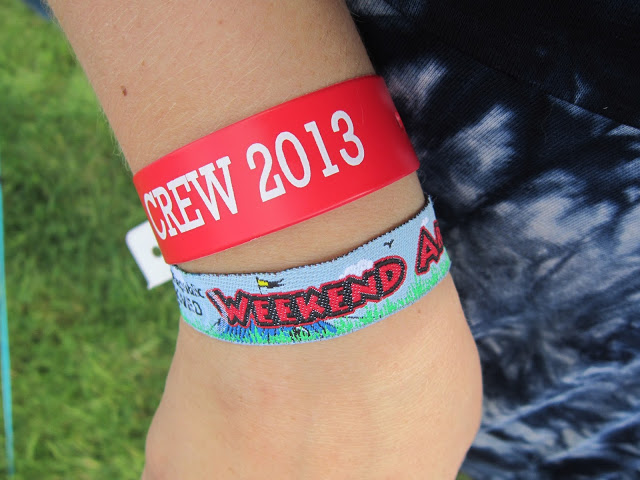 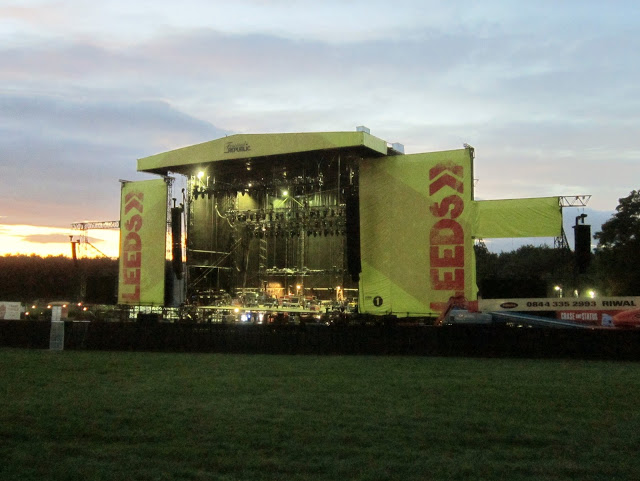 So we gave up on the idea of volunteering and surrendered our £225 for a festival ticket. I didn’t particularly like the idea of walking around the campsites in the middle of the night for 9 hours, for 3 nights. Especially when it was absolutely pouring it down with rain, and I’d blistered my feet in my wellies. We luckily had a lovely, quiet, green staff campsite where we pitched our tent, but the main campsite was like a zoo for asylum creatures. People everywhere were off their faces and were extremely rowdy, but seemed to be enjoying themselves! But I didn’t fancy supervising them for 9 hours. We had staff portable toilet, whereas the main campsite had those cesspit stalls, so being staff had some perks. 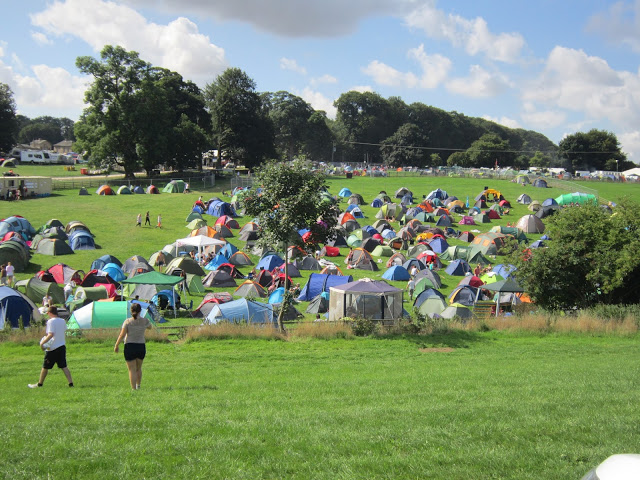 We took with us a full camping kit, which we were kindly sent by The Lazy Camper especially for the festival. They sell camping packages with everything you need included! This was really great actually, because we had no idea what tent and equipment to buy, so getting it all in one was very handy. The set we got was the medium kit for two people, which came with a 2 man tent, sleeping bags, head torches, sleeping mats, chairs, blow up pillows, and rain ponchos. The lovely purple tent was pretty easy to put up, we only struggled a little because we ended up with an extra pole! We found where it went in the end though. The sleeping bags were amazingly warm and cosy, and despite the rain, I wasn’t cold in the night once! In fact I slept really soundly. The camping set for two people sells for £99.98, and bare in mind for next festival season that you can collect your package once you arrive to save you lugging it all around! They can even pitch it for you for you extra lazy campers! 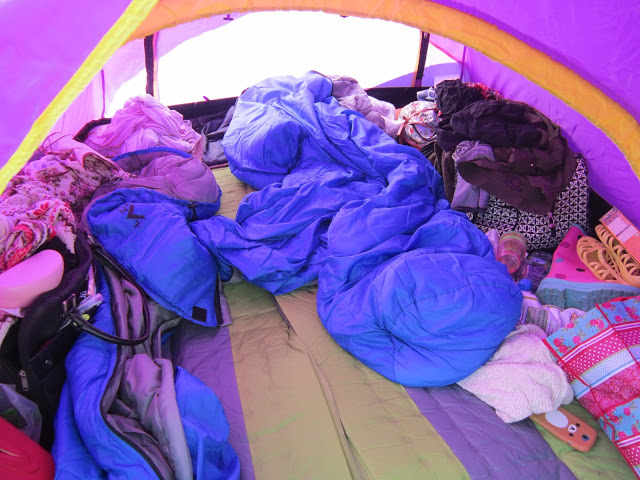 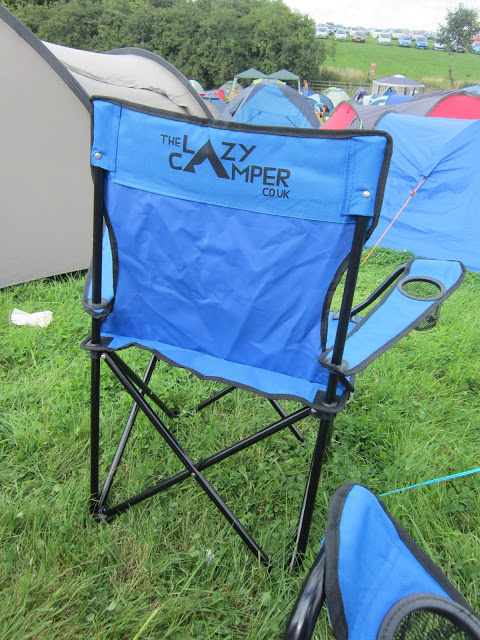 We managed to blag ourselves backstage a few times too, and stood side of stage to watch Haim, Major Lazer (my favourite act!), Skrillex, and my favourite band, Bastille! I am a massive Bastille fan, Dan Smith is so gorgeous, and after they performed they came and stood on the side platform with us and I got my photo taken with him! Exciting stuff.

I also dragged Terri to watch Funeral for a Friend with me, and then finally, Eminem. I saw Eminem in Milton Keynes, my hometown, in 2003 when I was 12, and I’ve been a massive fan ever since. He cancelled his European tour in 2005 which I had tickets for, so I’m glad I’ve seen him again, even if he’s the ripe old age of 40! He was really good, he did old and new stuff, and I’m pretty sure everyone loved seeing him making such a rare appearance. I was a bit concerned the crowd was going to get a bit nasty like they did at the MK concert, but apart from the really annoying people in front of me, everyone was well behaved! 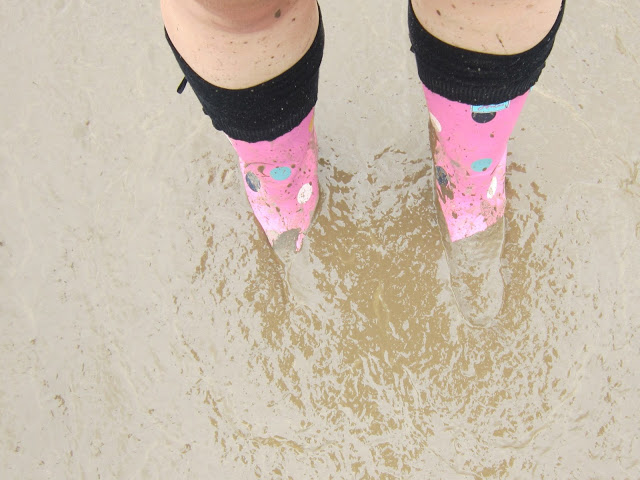 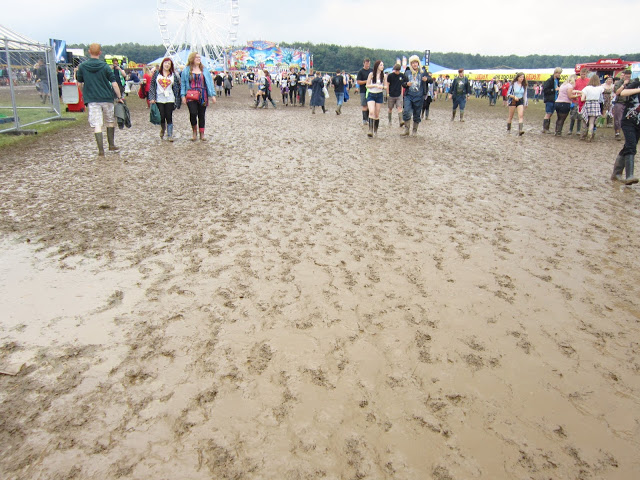 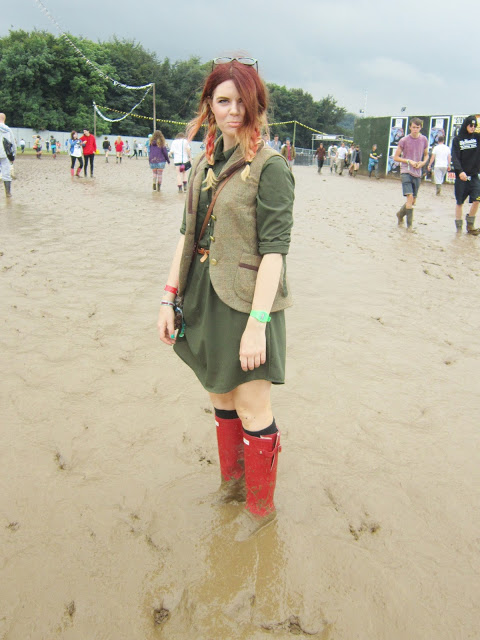 The weather was really temperamental, but I won’t say bad, because when the sun was out it was BOILING! But when it was raining, I’ve never seen rain like it! The festival site was ruined after the first night of rain, and the whole place was covered in thick mud. It looked like delicious chocolate butter cream, but bet it didn’t taste like it. On the first day it was so hot that me and Terri needed to go to the nearest town to do a bit of shopping, as we’d bought tonnes of cold weather clothing. We definitely needed our wellies though (check out Terris farmer ensemble), but we did see tonnes of people without them! People were just wearing trainers or attempting flip flops, or putting plastic bags on their feet! But overall my time at Leeds was really good, and it was my first ever festival experience! I’m also glad Terri didn’t turn out to be a psycho killer, and she is just a nice internet friend! Also she drove us all the way to Leeds from Stoke and back, and she even had her first ever motorway journey at 1 in the morning!

I’ll be doing a couple of OOTD’s soon too. 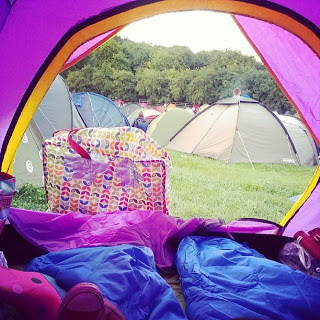 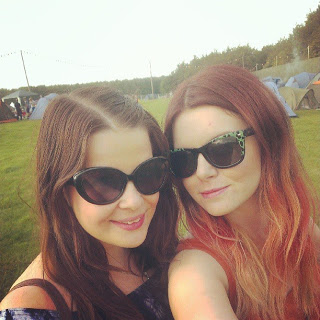 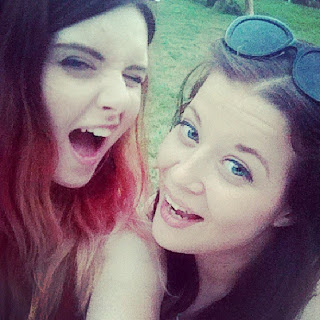 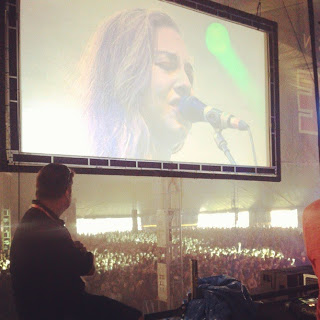 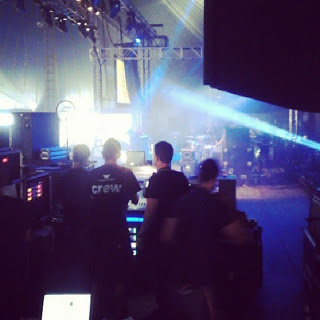 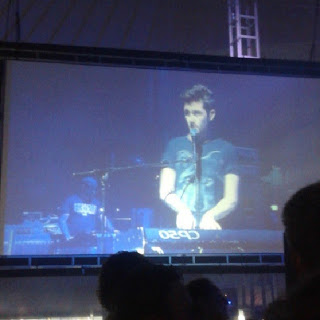