It’s now coming up to two years since I first brought home my sweet baby Merlin from the breeder. He was so tiny and adorable and I thought he could never cause any trouble. You know how mothers always say about their troublesome teenager: ‘he would never hurt a fly’, well that’s how I’ve always felt about my baby Merl. But as the two years have quickly flown past, Merl has developed quite a personality and is a little rascal most of the time.
In case you are new to my blog, Merlin is my cat. He’s a ragdoll breed, which means he is bred to be docile, friendly, generally well behaved and cuddly. Well up until recently my little bundle of joy has been all of those things. Ragdoll breeds are meant to be indoor cats, but I spoil my little baby, so we often let him roam around the back garden and supervise the little terror. Because he’s generally quite new to the outside world, he was quite frightened at first, and he didn’t like to spend very long outdoors. As he has light blue eyes I think they’re quite sensitive to the sunlight so he’s always squinty, and also he seemed to be scared of everything.
However, he’s now grown into a big brave boy, and he will spend the whole day out in the garden if we let him. He loves leaping around, sprinting from one end of the garden to the other, and is intrigued by the bouncy trampoline.  However, his newest hobby is hunting. My sweet baby Merl is now a mean hunter cat. Of course it’s in his nature, but I’m so used to him being a little scardy cat that wouldn’t say boo to a goose. And now he’s managing to catch rodents and even a bird just in our back garden! And then he takes delight in bringing them into the house for us, but not quite dead yet. Yuk.
We have a fence around the garden which currently he doesn’t seem to realise is a barrier. But I dread the day he realises theres more world out there than just our garden! As all doting mothers are, I’m very protective of my little angel, and his recent step into fully grown adulthood has made me a little bit nervous. I’ve even been reading up on cat insurance for in case he has some kind of accident or eats something he shouldn’t and gets ill. He’s very curious about everything nowadays. And what if he leaps over the fence one day and I lose him? It doesn’t really bear thinking about! My little treasure is my pride and joy and I am so pleased that he’s grown up a bit and is discovering new things for himself. With any luck he will start to realise he can poop in the garden so I don’t have to keep emptying his litter box (lazy Mummy)! 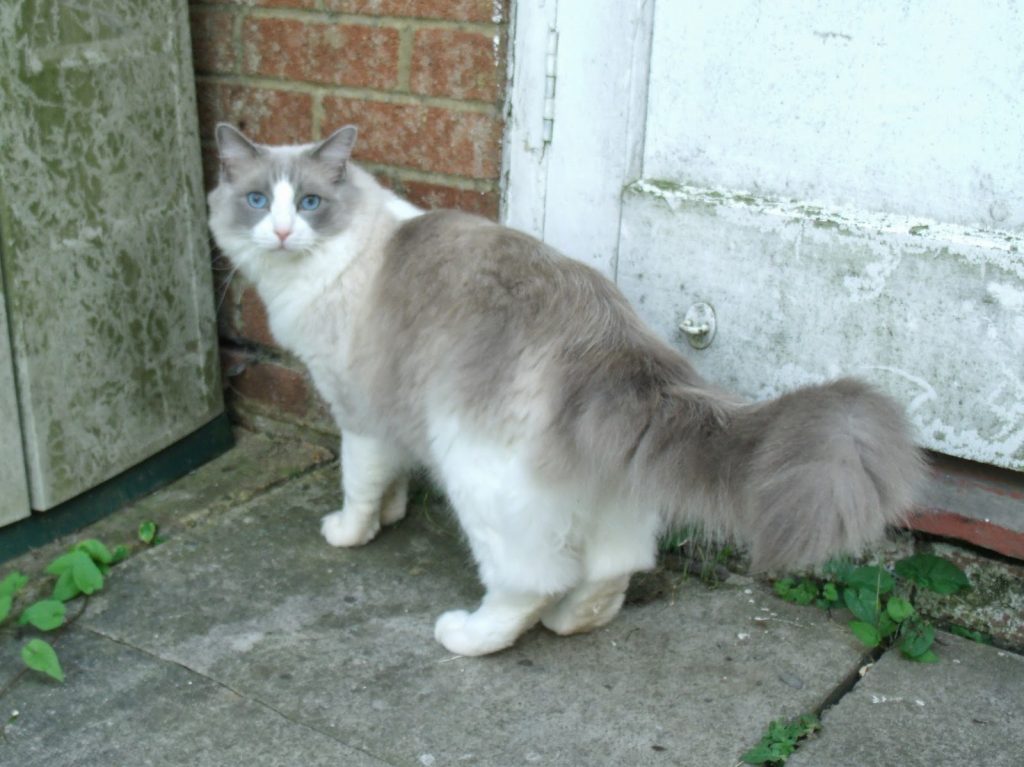 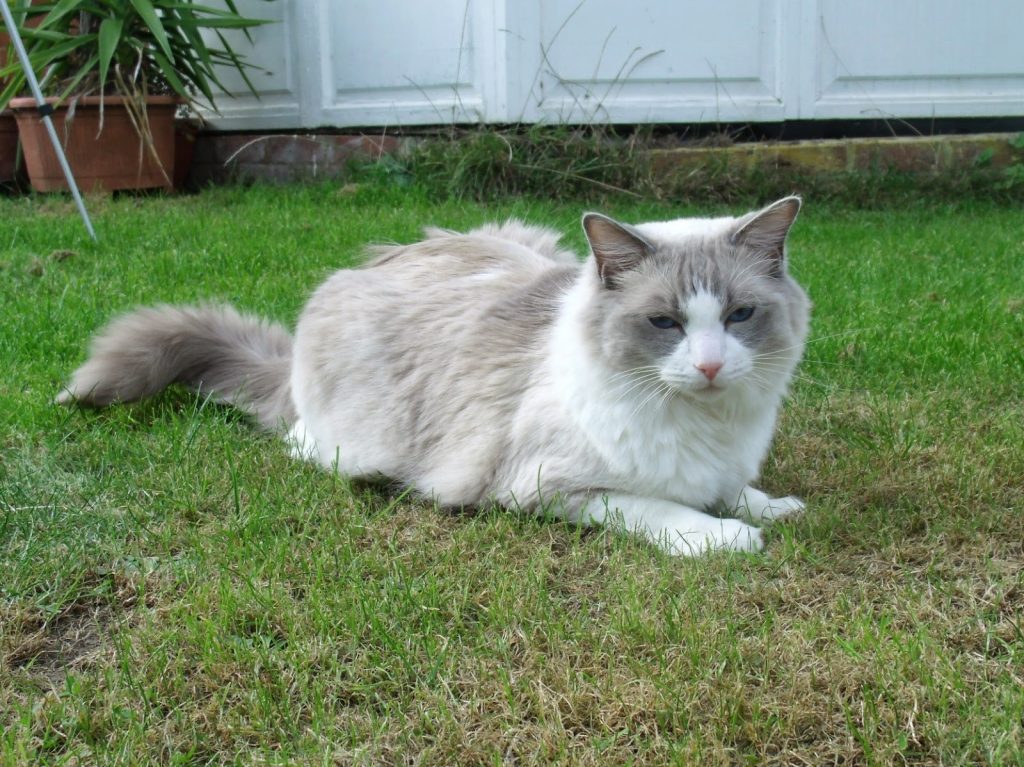 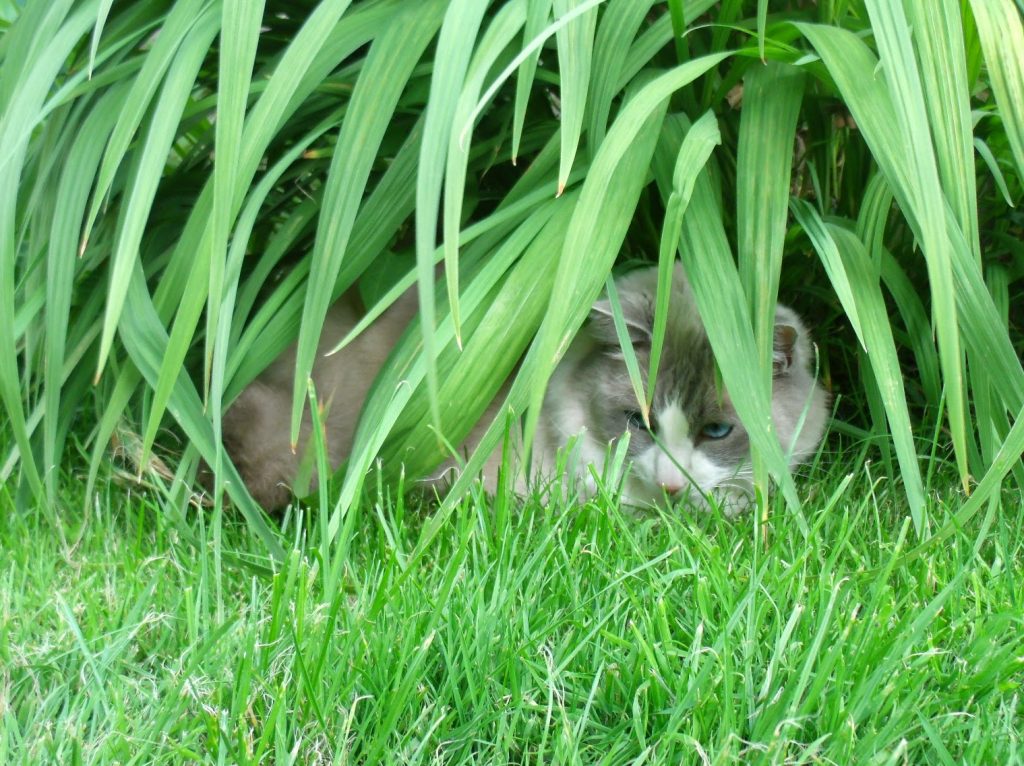 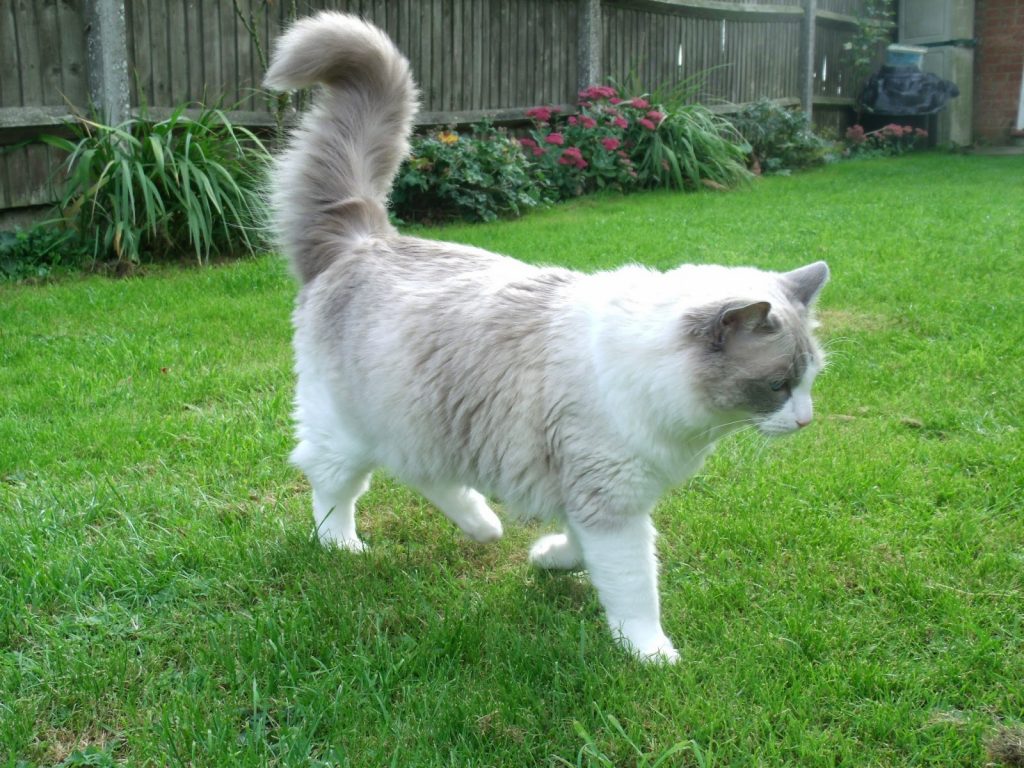