I’ve not done a competition win blog post since the beginning of summer so I’ve got a few wins from the last few months to show you! I’ve not won anything huge lately, but I’ve still received some lovely things and I always love a win. So here’s a short little blog post for you!

I won an amazing three course meal for two at the lovely Grosvenor Hotel Victoria in London which we used back in July. We had an amazing Camembert starter, steak, and ice cream sundaes!

Another Twitter win, I won 2 slices of cake from Villandry which I used when I visited London with my Mum a few months back. The carrot cake was delicious!

I was really lucky to have won £200 worth of Thomas Cook holiday vouchers in one of their Twitter giveaways! I’ll be saving these up for a trip away next year. 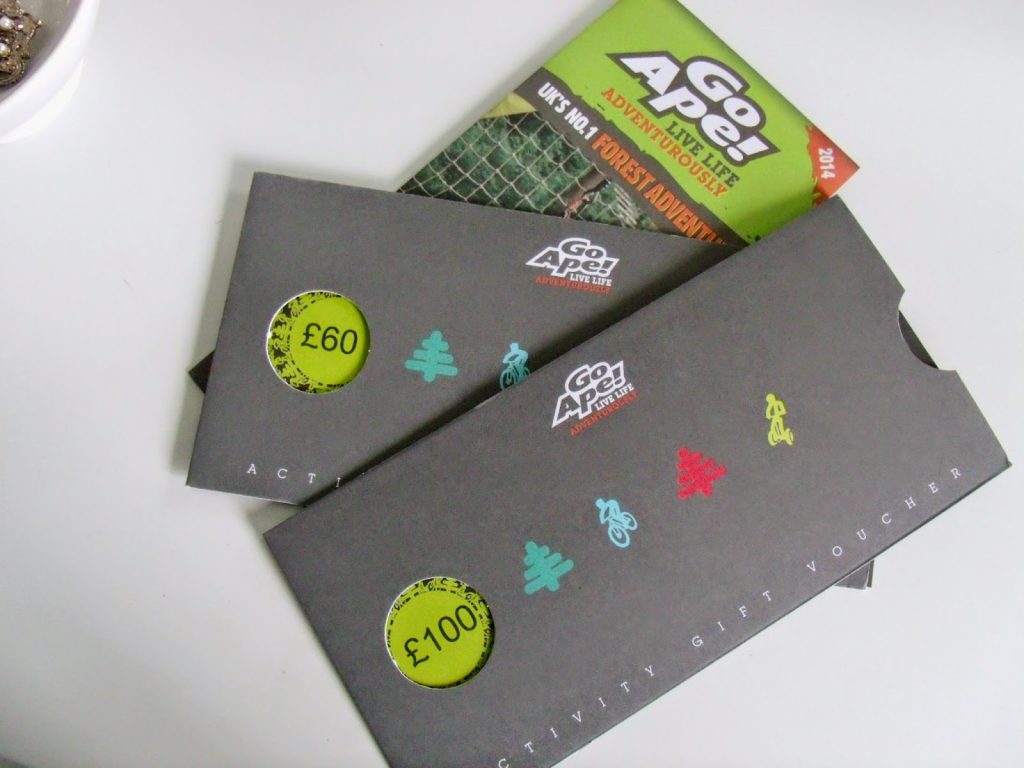 I won £160 worth of Go Ape vouchers on Twitter, and I’ve used some already as me and Liam went to the Go Ape in Woburn in July.

I won afternoon tea for two at the Hilton in Westminster on Facebook, which I will be going to with my friend in November! Excited.

I won these Soap and Glory goodies from their new Sit Tight range! Love S&G! 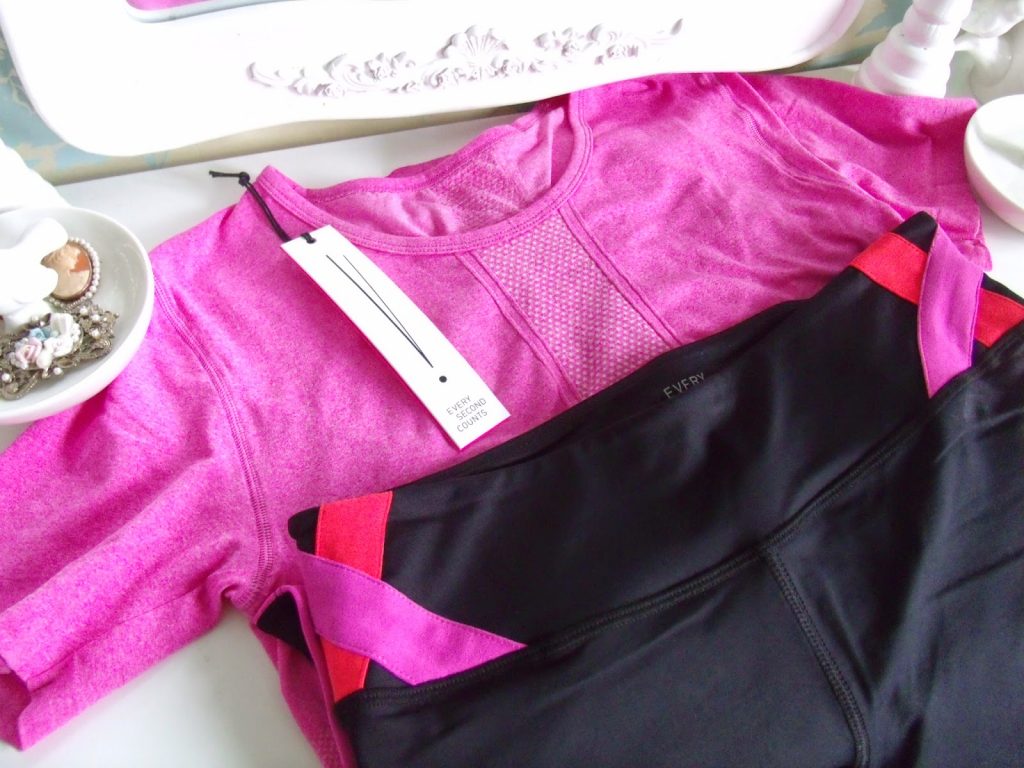 I also won this fitness outfit from Every Second Counts on Twitter, which included cropped leggings and a seamless top.

I won a box of protein ice cream from Whey Hey which was surprisingly delicious! I had 12 mini tubs of chocolate, vanilla, and strawberry. 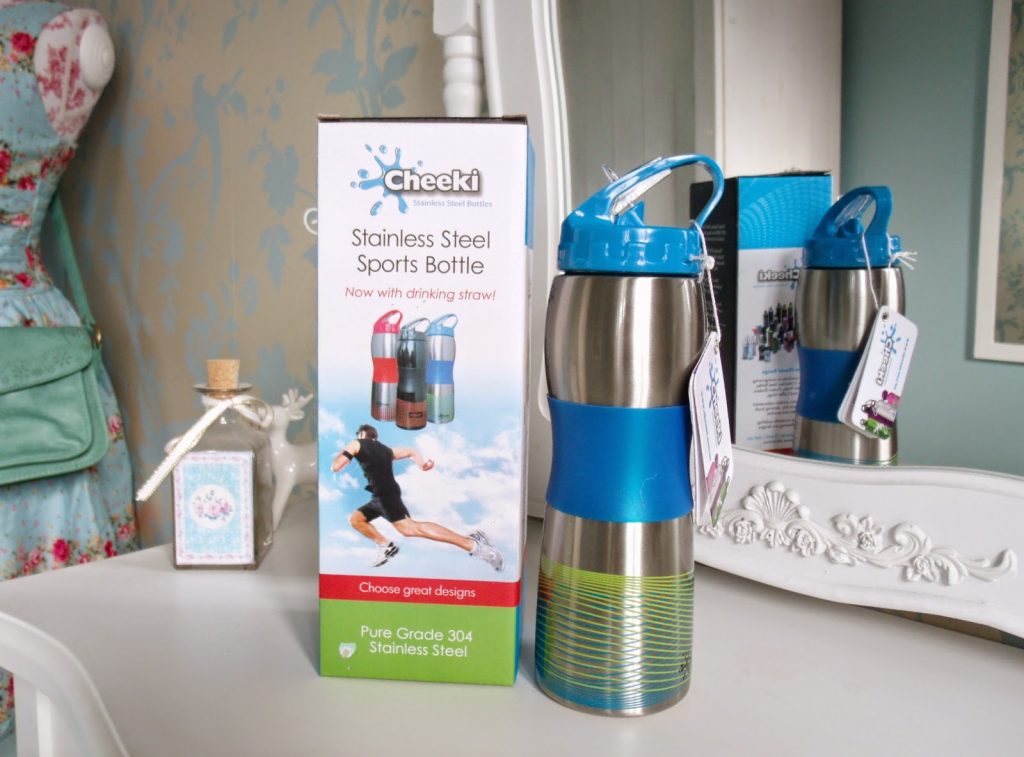 A little win, a stainless steel sports bottle from a Twitter giveaway.