Here’s my latest installment of competition wins! I say latest, but most of these bits I actually won over summer but have only just got round to doing a post on them. If you’re a new reader and are wondering what I’m on about, I enter competitions to win stuff, mainly entering on Twitter and occasionally Facebook.

You may think this is a little bit odd or ‘sad’ even, but it’s a little hobby I picked up when I was at uni and it was so rewarding I’ve kept it up for 4 years now! I’ve been keeping a little log of my wins in a speadsheet, and in total I have now won over £18,000 in goodies! Ranging from all kinds of things, iPads, mobiles, clothes and vouchers, it’s definitely something I love. I often post about my competition wins on my blog and have posted some tips on what/where to enter too. 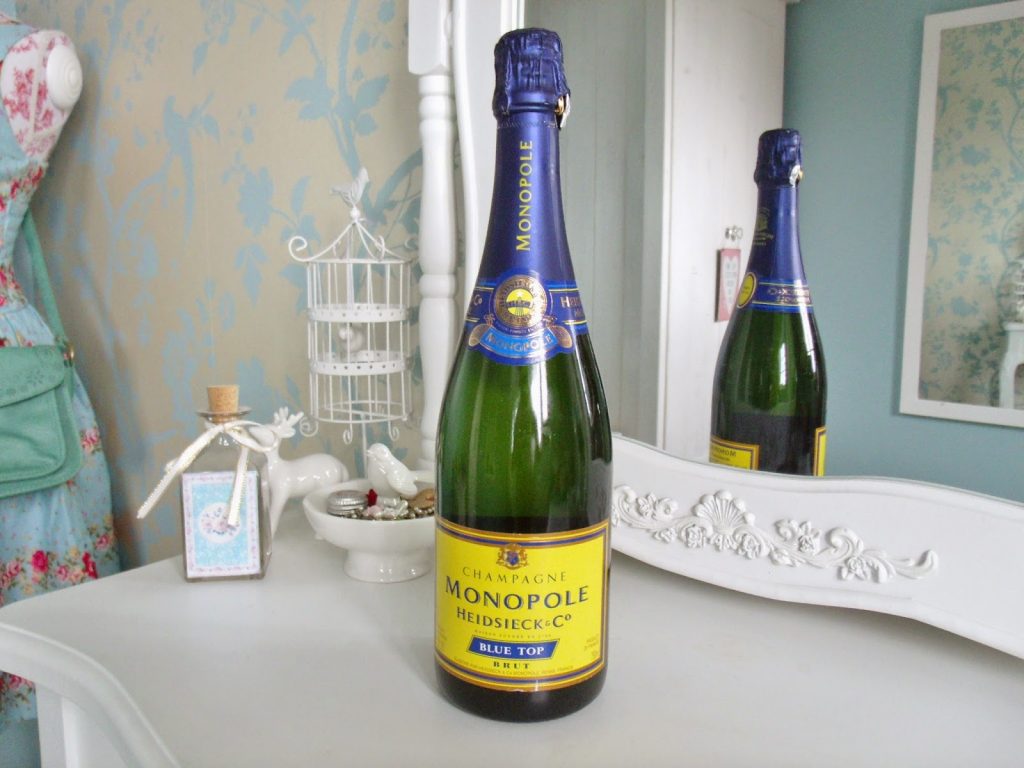 I won this bottle of Monopole champagne on Twitter, RRP £34. I’ve been saving it for Liams return home from Kenya to celebrate! 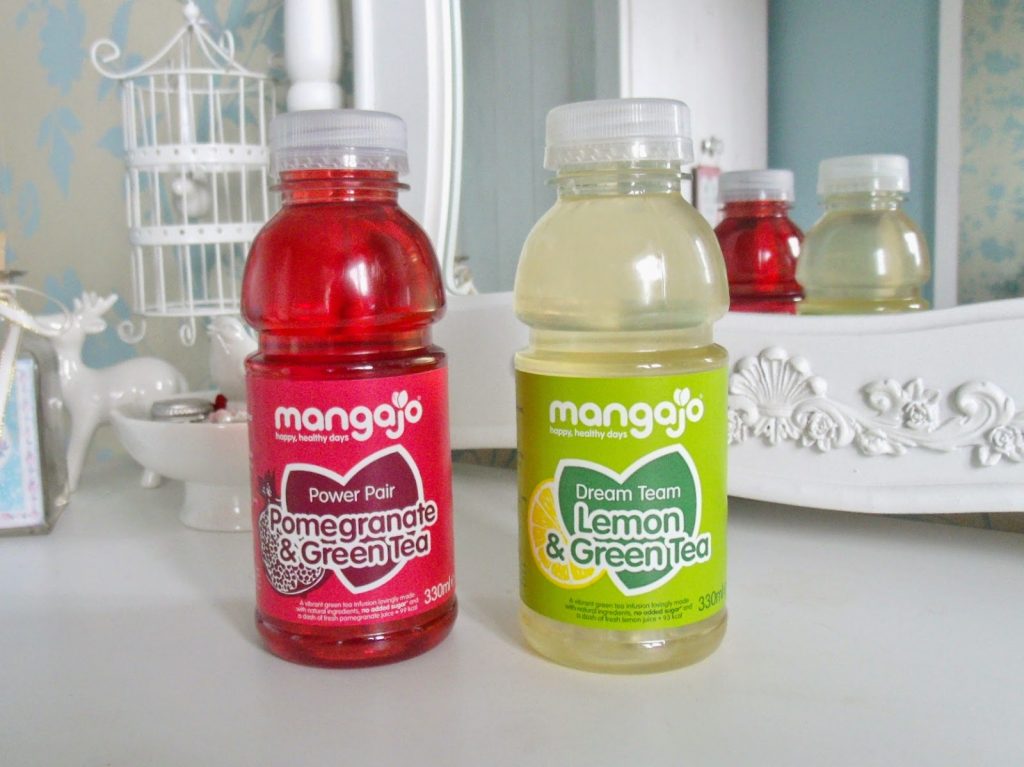 I won a crate of Mangajo natural drinks on Twitter 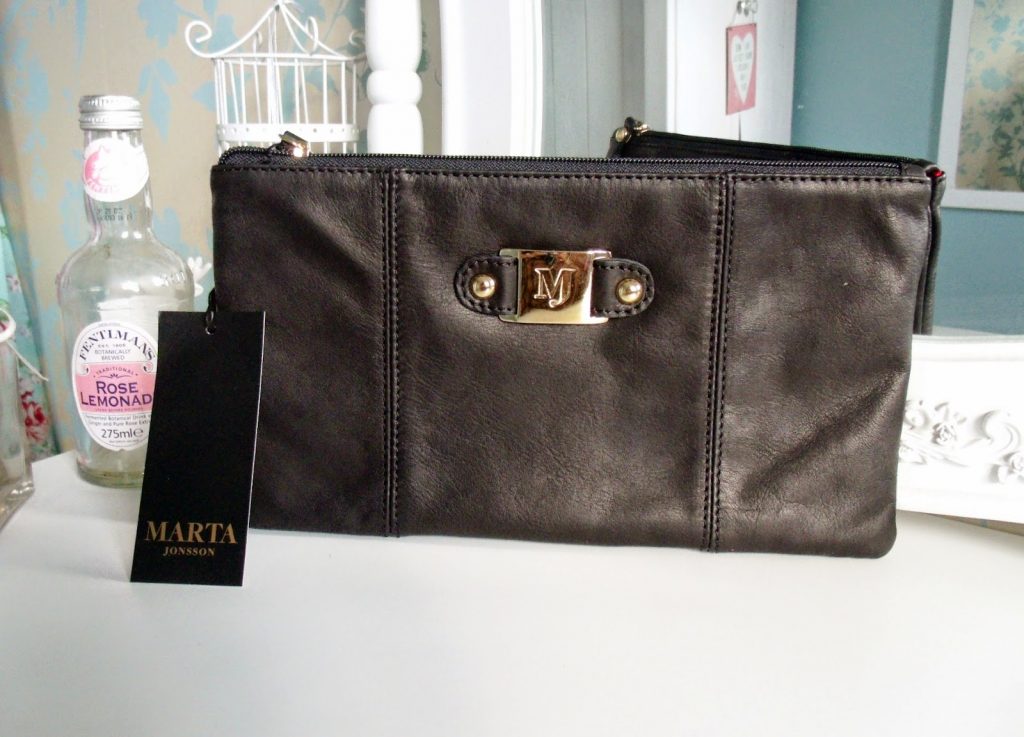 I won a pair of Mel rubber jelly sandals on Twitter, RRP £34 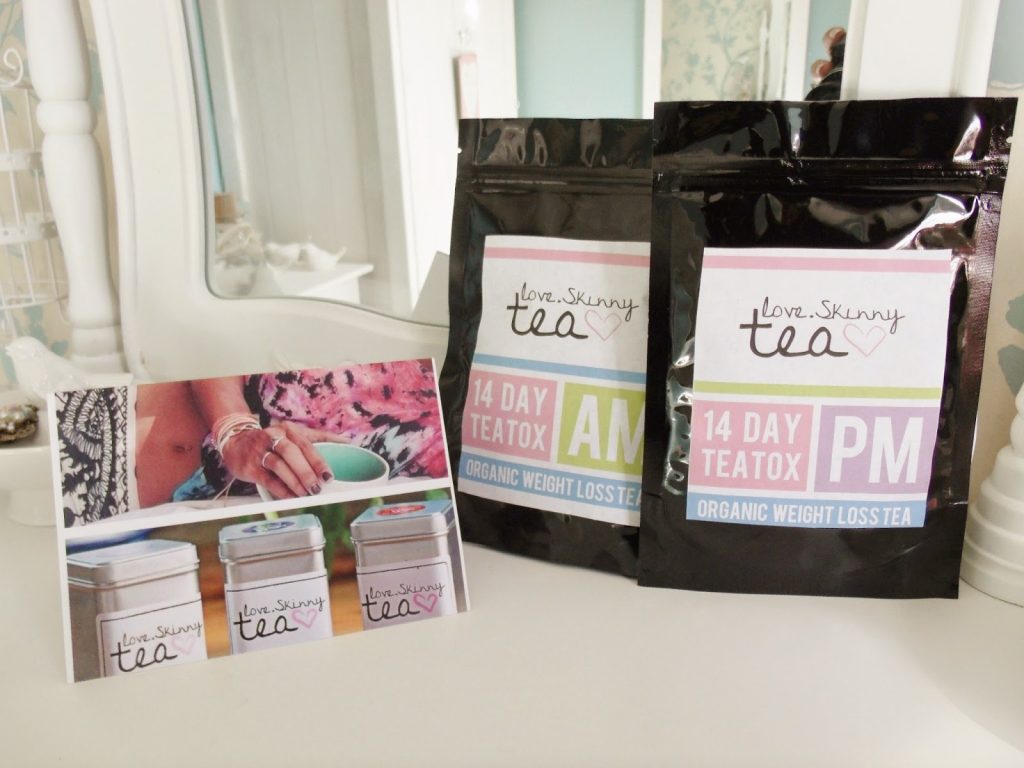 I won this love.skinny detox tea on Twitter but it tastes yucky! RRP £25 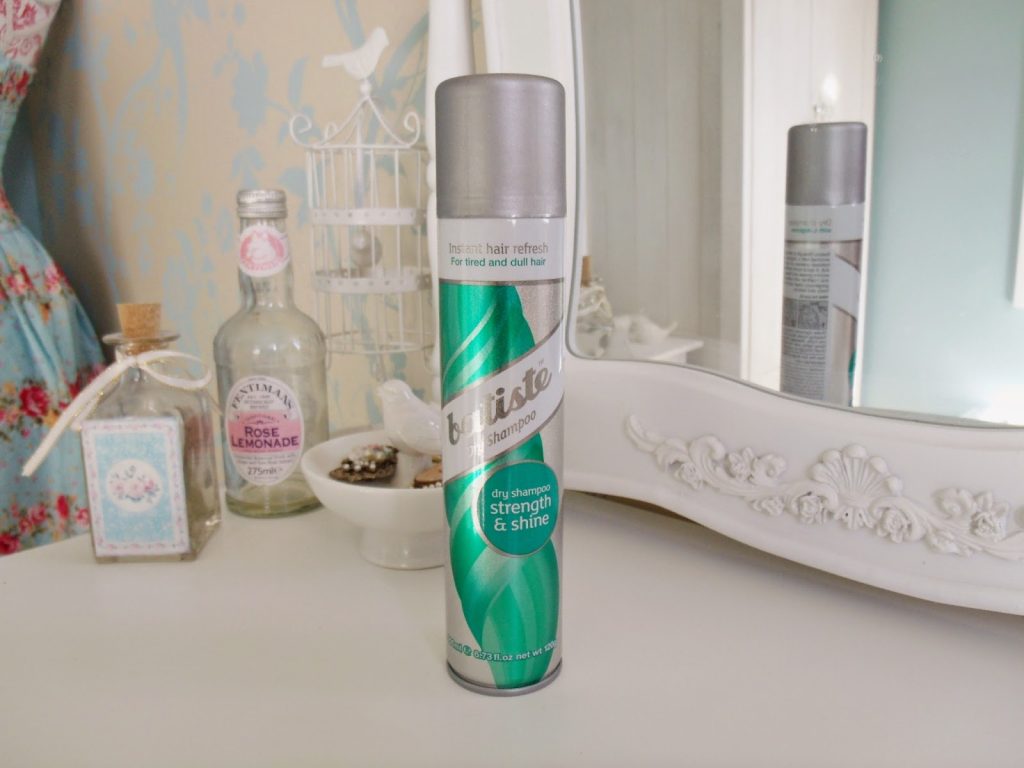 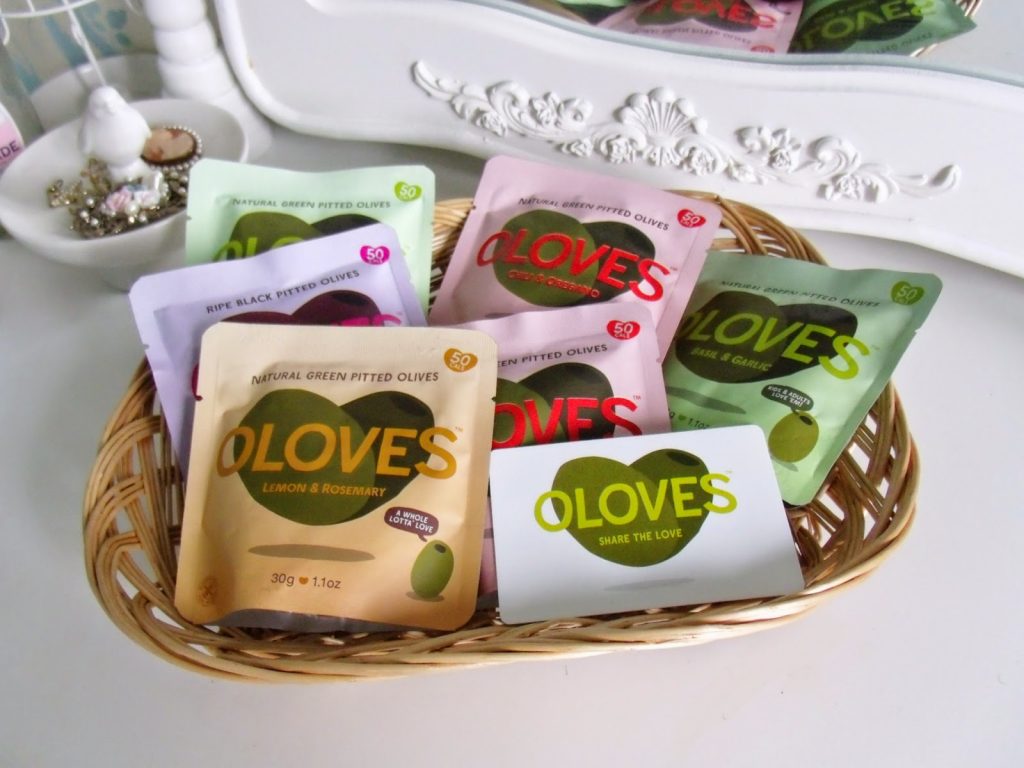 A yummy basket of olives from Oloves on Twitter, RRP £6 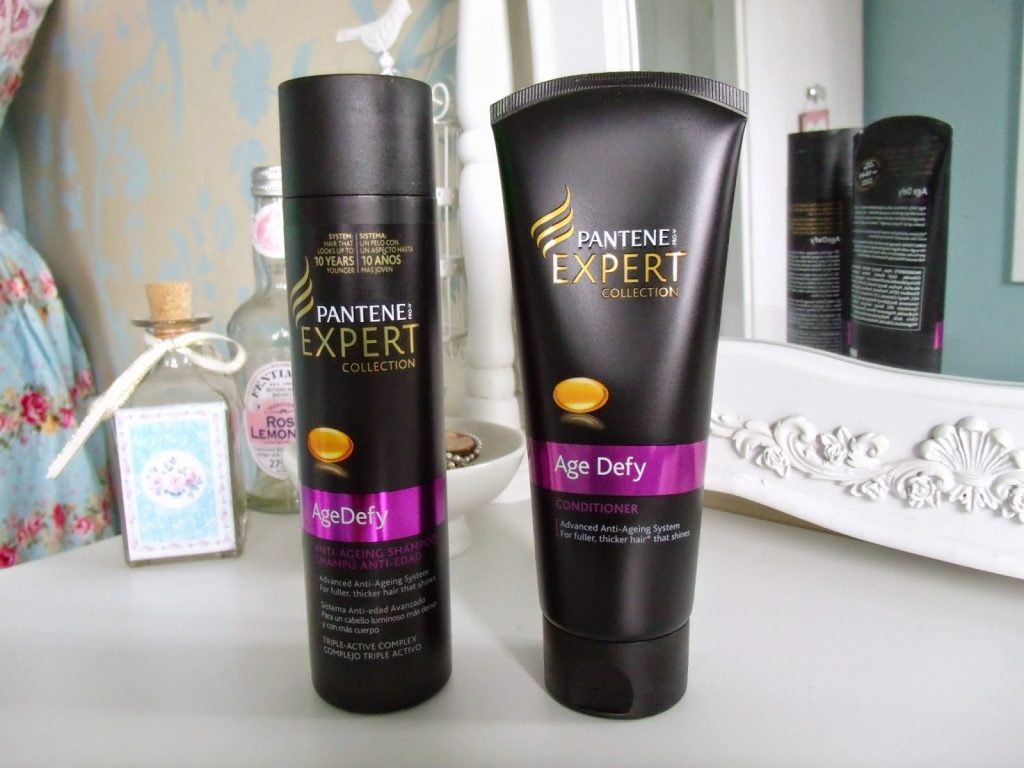 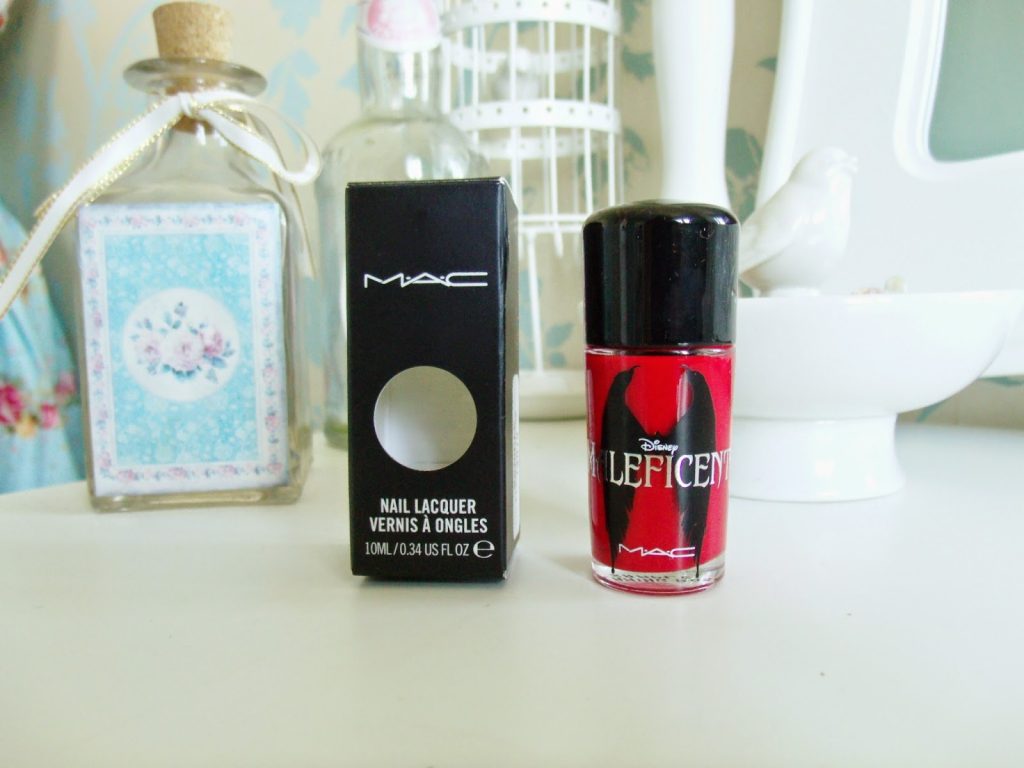 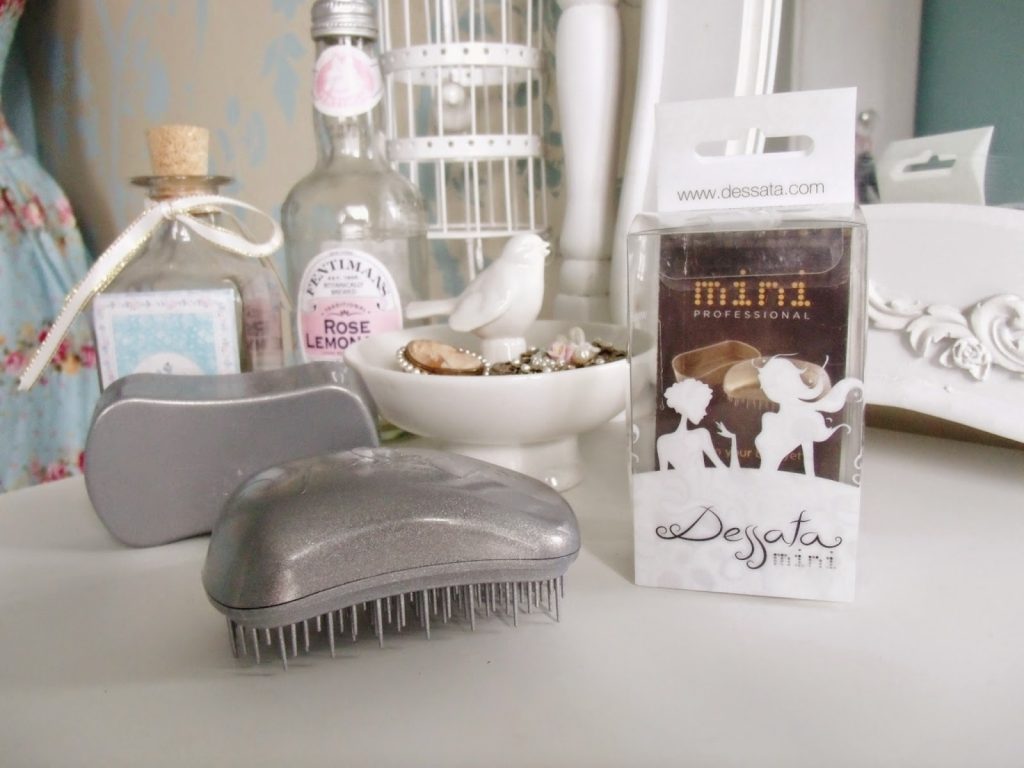 I won this Dessata mini hairbrush on Twitter RRP £10 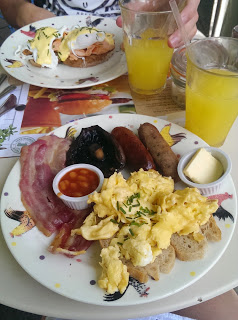 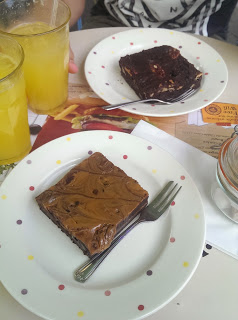 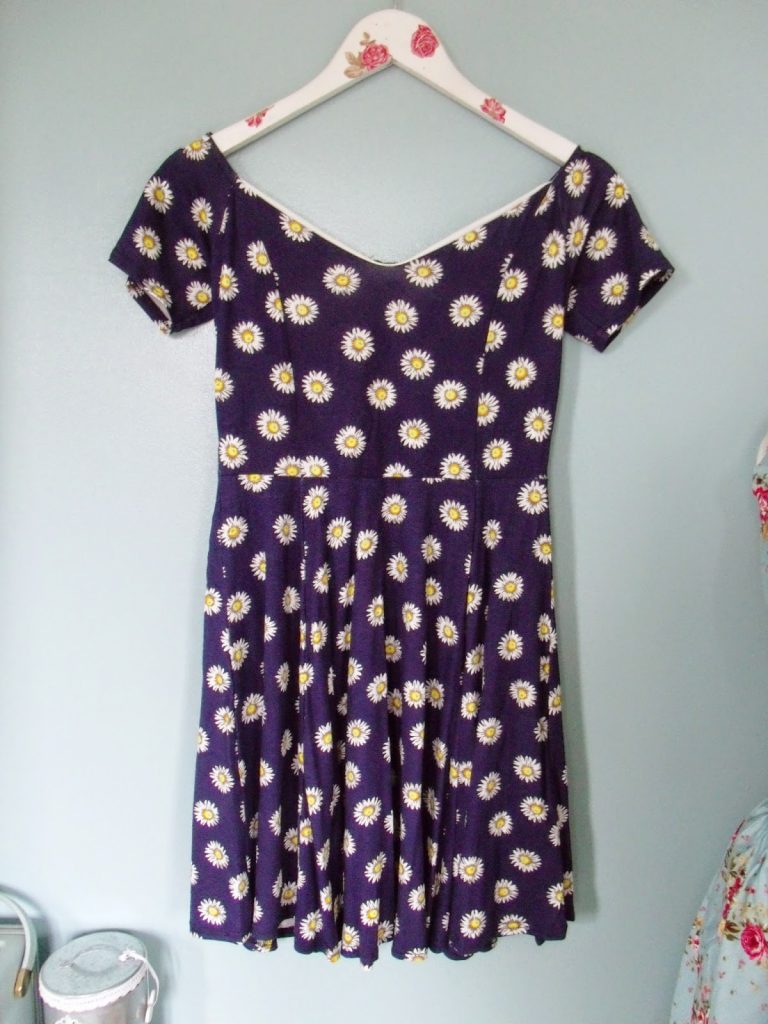 I won this cute daisy print dress on Twitter RRP £18 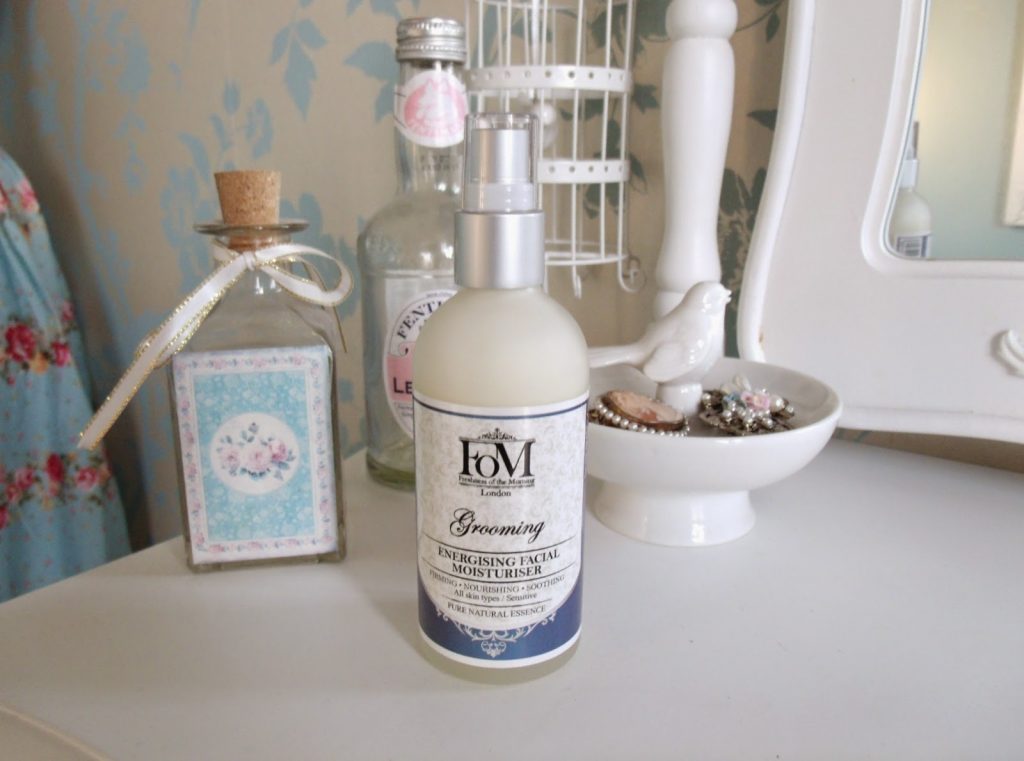 I won an afternoon tea cruise along the Thames in London but I gave the voucher to my Mum and Dad and they went to London for the day. They had such a lovely day out and it was so nice to be able to treat them! 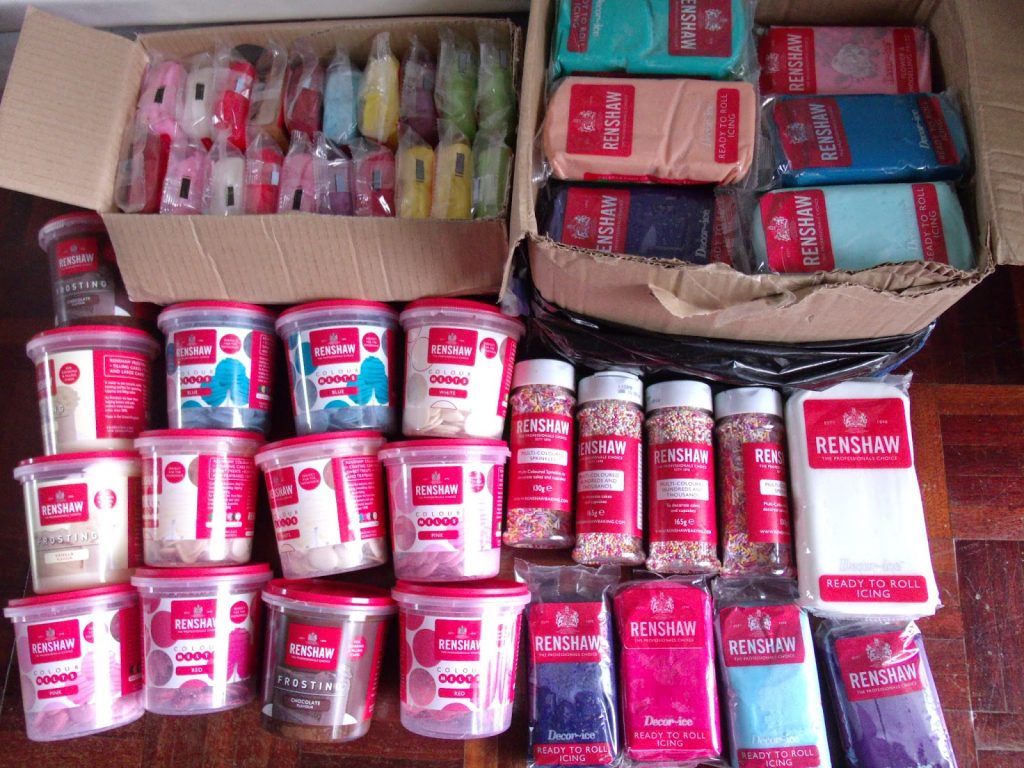 And finally, one of my favourite prizes, I won a £200 voucher to spend with Renshaw Icing from a wedding cake design Pinterest competition! Being a frequent cake decorator this was such an amazing prize! I also x2 return train tickets to London to go to the National Wedding Show.