I’ve not done a competition win blog post for a little while, although I’ve not won much lately I won quite a bit over Christmas time. So some of these bits are from ages ago, but I find these posts are popular so thought I’d share again.

I won a custom photo suitcase on Twitter from Personalised Luggage. I considered putting personal photos on it, but thought that might be a bit odd, so I decided on some travel themed photos from Pinterest. I really like the finished design and it’s a really sturdy suitcase! RRP £135. 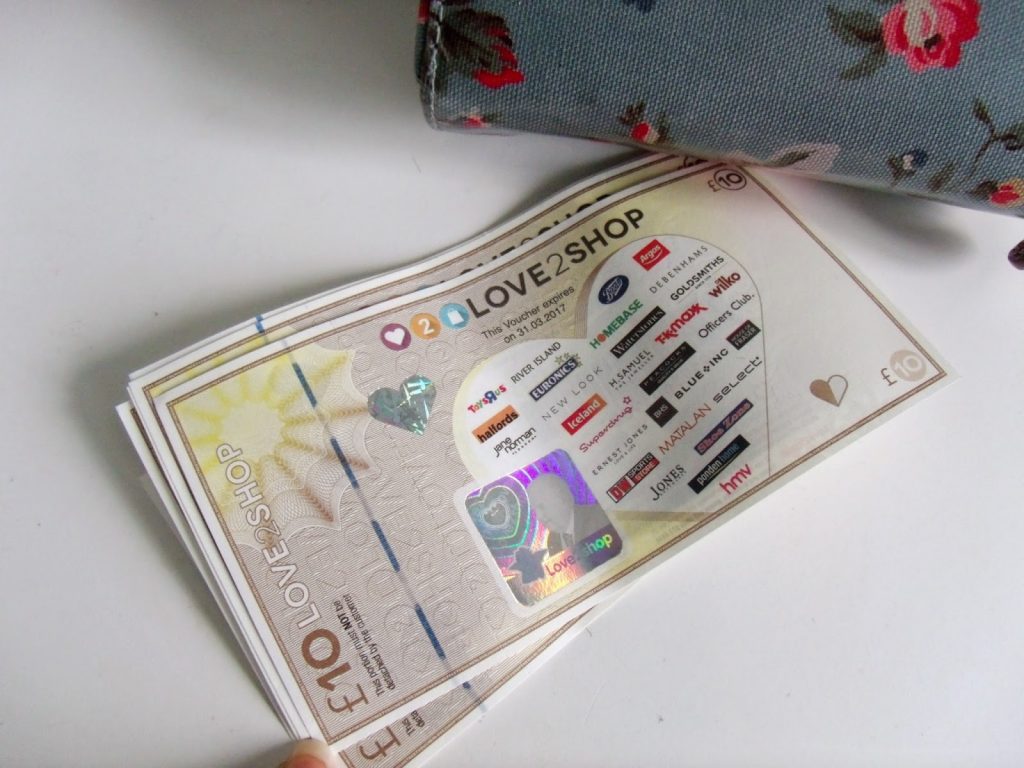 I won £200 of Love 2 Shop vouchers from a baking competition with Ladbrokes. I used the vouchers to help me with Christmas shopping and treated ourselves to a nice lunch out at Cafe Rouge.

I won this £35 gift card from the Milton Keynes shopping centre Facebook page. They were doing a Christmas parcel competition which you could enter multiple times. I kept winning £5 each time and then I won a £10 prize so gave up because I thought you could only claim one prize. But when I went to collect my £10 giftcard the other £5 wins were added on too! I wish I kept playing! 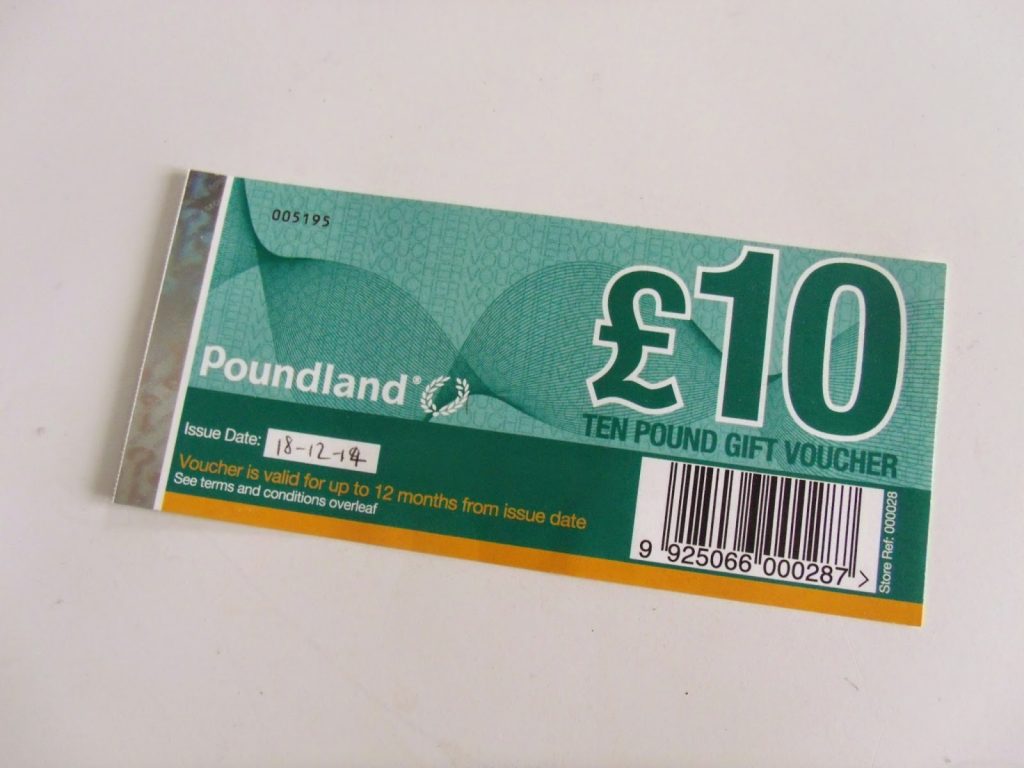 I won a baby hamper prize on Twitter from Poundland back in the summer but it never arrived, so instead they sent me a £10 voucher when I queried it. 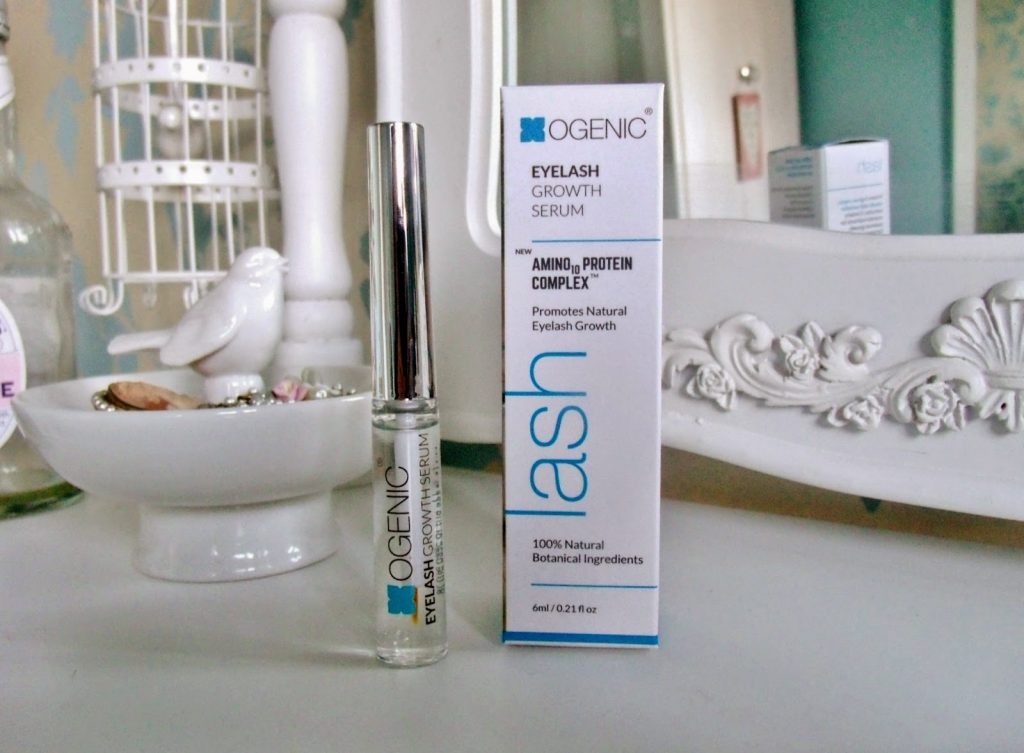 I won this Ogenic eyelash growth serum on Twitter, RRP £35. 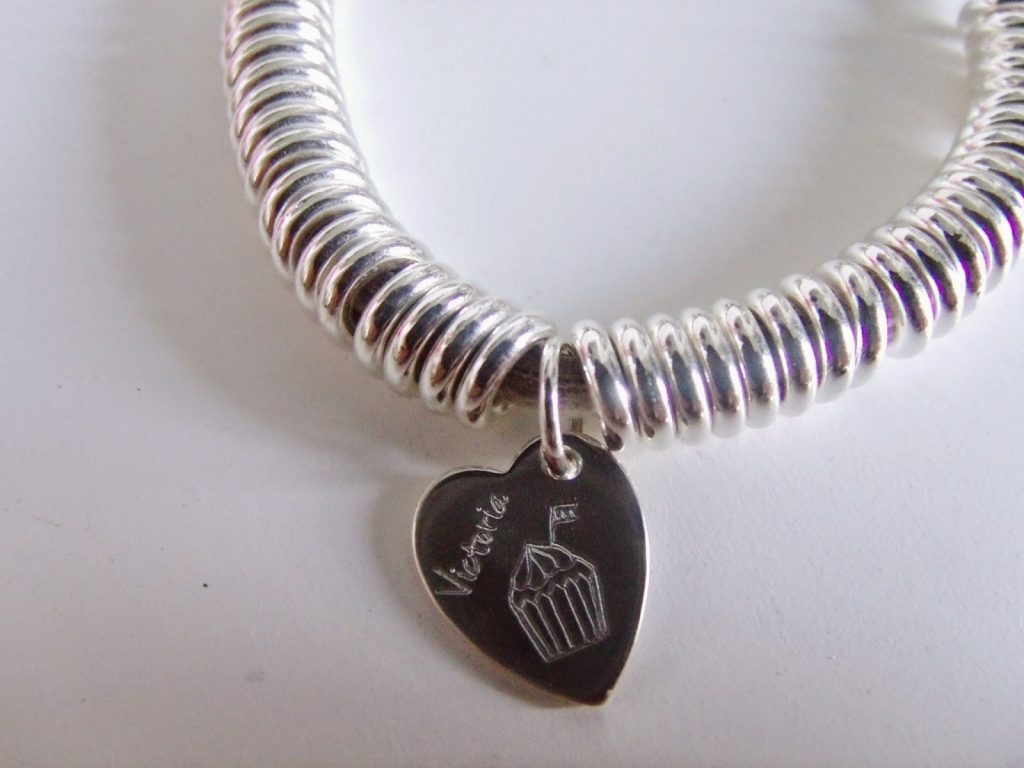 I won this adorable personalised charm bracelet in a Twitter surprise giveaway from Lisa Angel Jewellery. She also sent me a little notebook and cookie cutter. RRP £20. 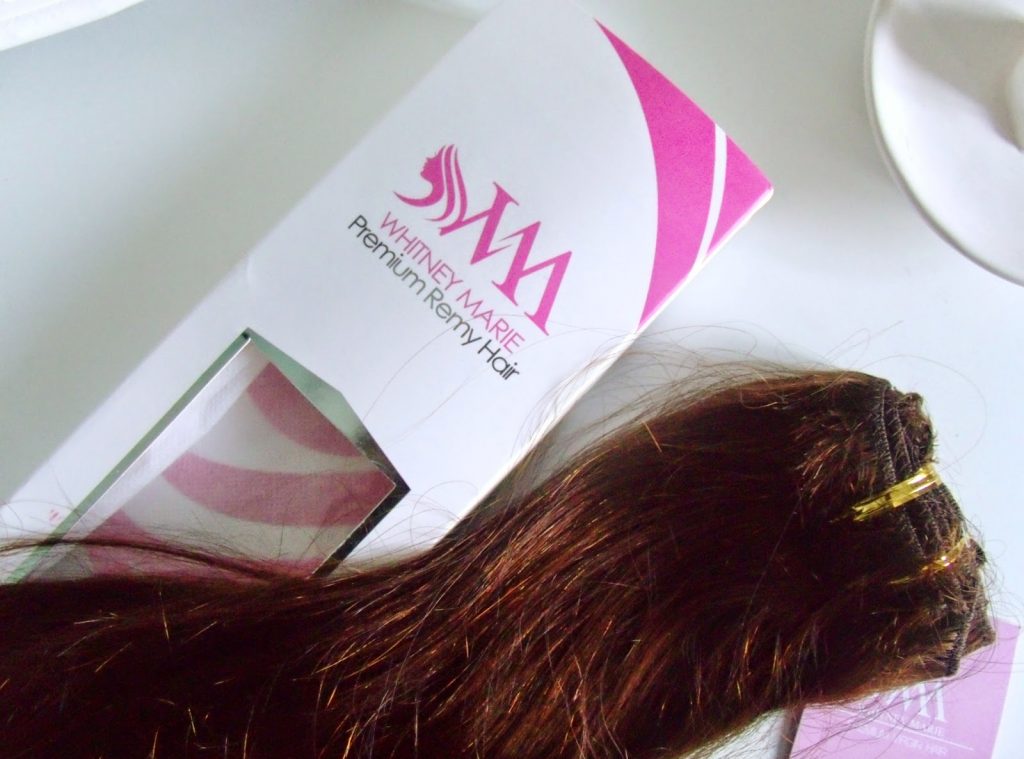 I won some hair extensions from Whitney Marie’s Twitter page a while ago. RRP £160. 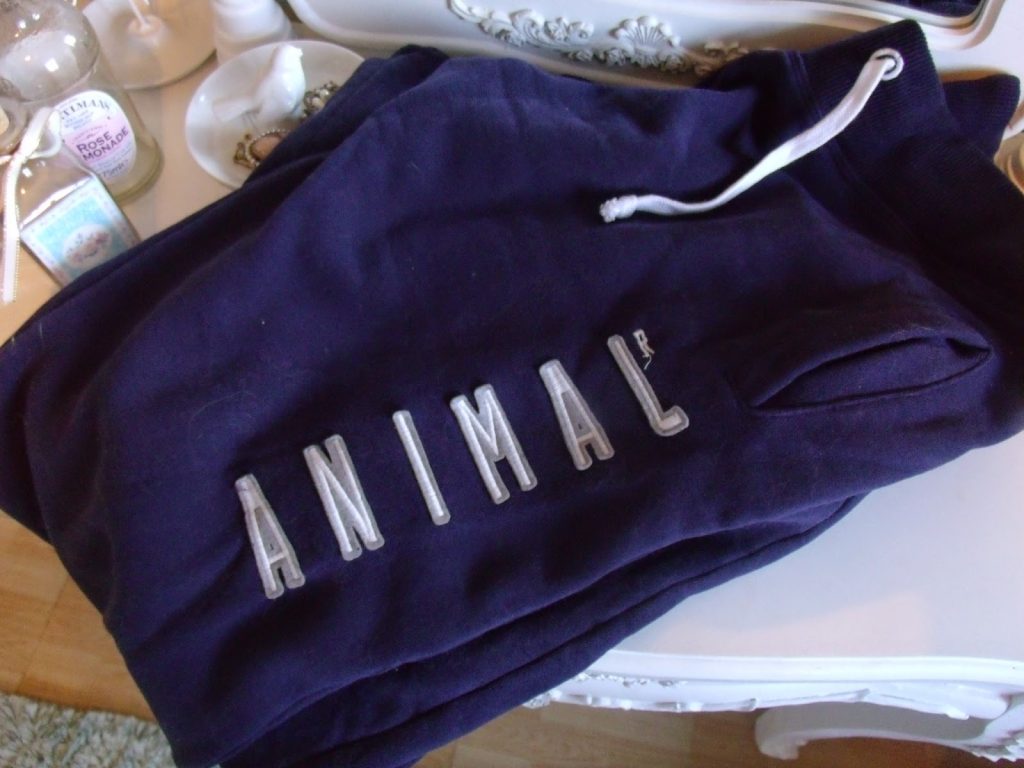 Back in August, I was told by New Magazine I’d won a trip for 2 to Newquay to go on a surfing class with some famous surfer woman. But then they cancelled this and weren’t keen to offer an alternative for me. Eventually they settled on £200 of Animal clothing, so I chose these jogging bottoms, a rucksack, and a coat.

And finally, I won this little skincare sample kit from Pureness.