Sorry I’ve been a bad blogger lately; I’ve been such a busy bee!  I thought I would do a quick run down of some of my most recent competition wins. I’ve not won much since Christmas unfortunately but to be honest I haven’t been entering as many comps as I used to. But I’ve won a few lovely little things which is always nice! 🙂 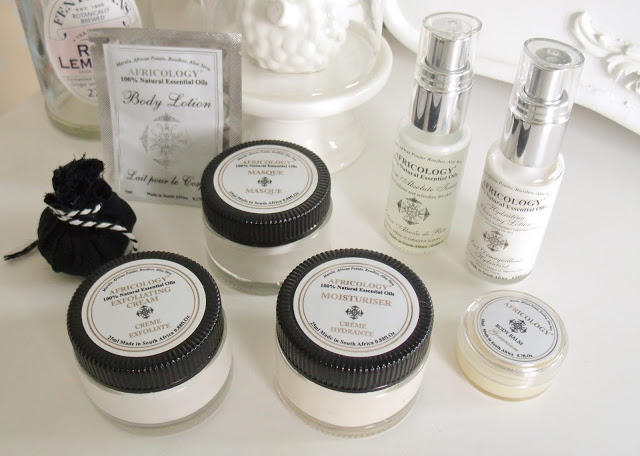 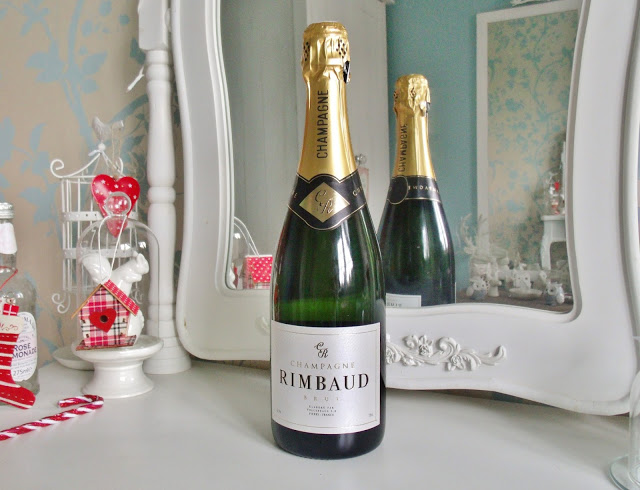 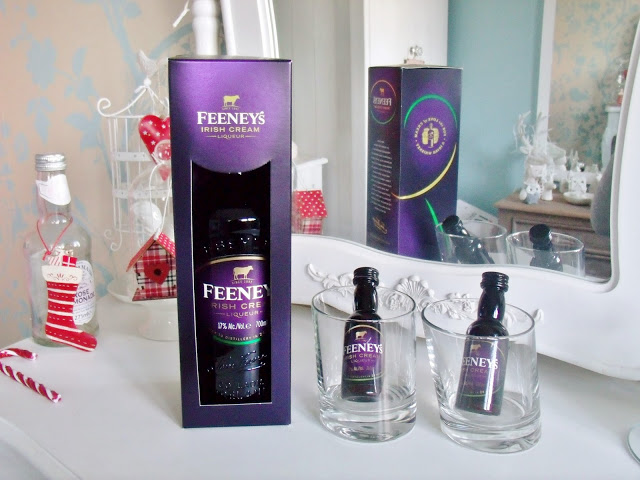 I won these two bottles of booze on Twitter just after Christmas which was a lovely surprise! 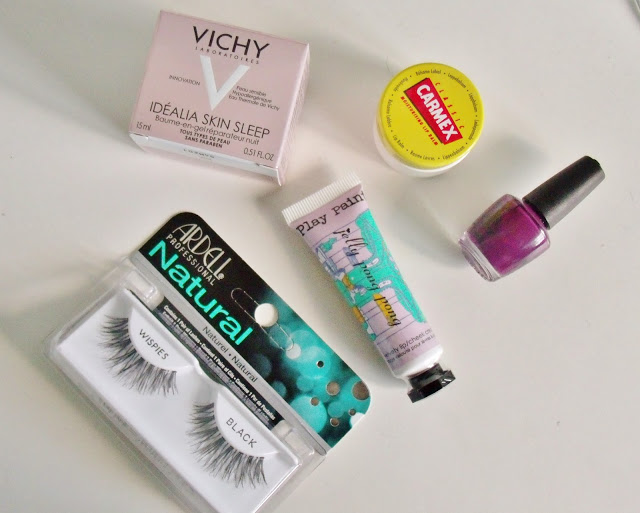 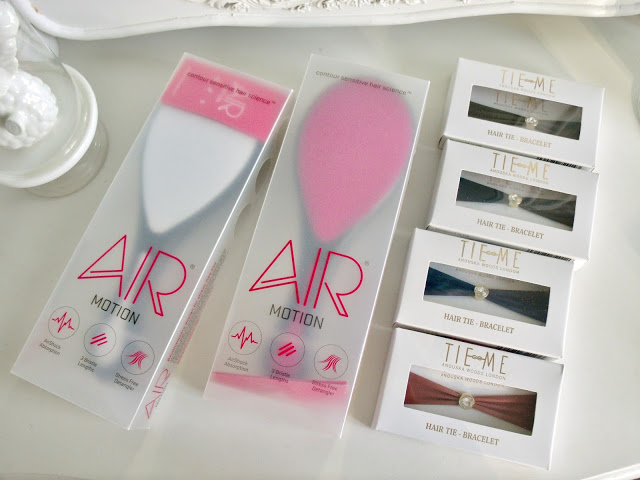 I also won this hair set on Twitter which came with two Air Motion hairbrushes as well as four different colourdd Tie Me hair tie bracelets. 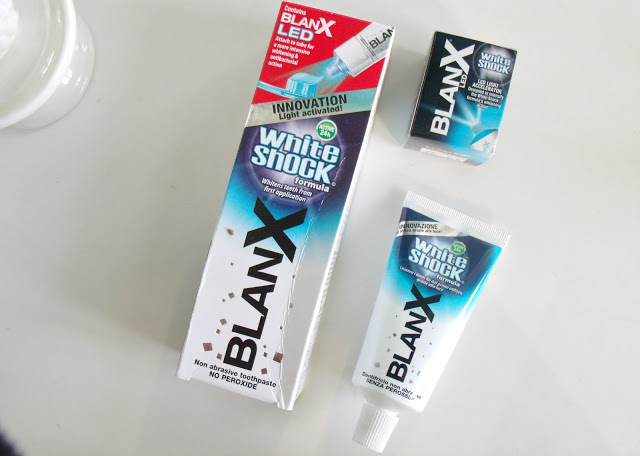 I’m looking forward to trying out this Blanx White Shock whitening toothpaste which I won on Twitter recently. 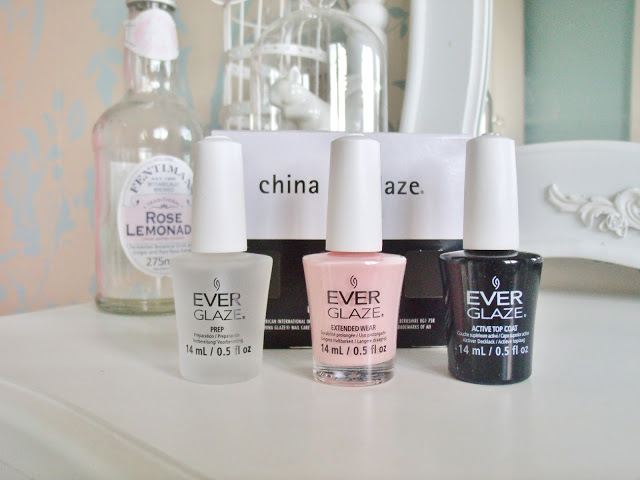 I won this China Glaze Ever Glaze nail set which came with the prep base layer, extended wear neutral colour and the active top coat. 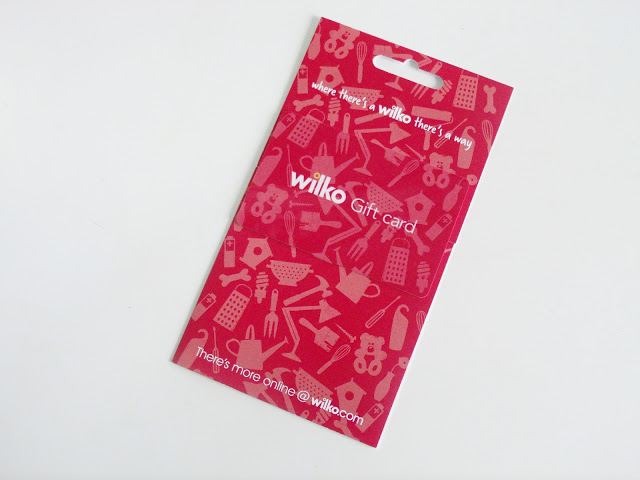 I won this £25 Wilko gift card on Twitter and I’ve spent it already on some pretty homewares and beauty basics! 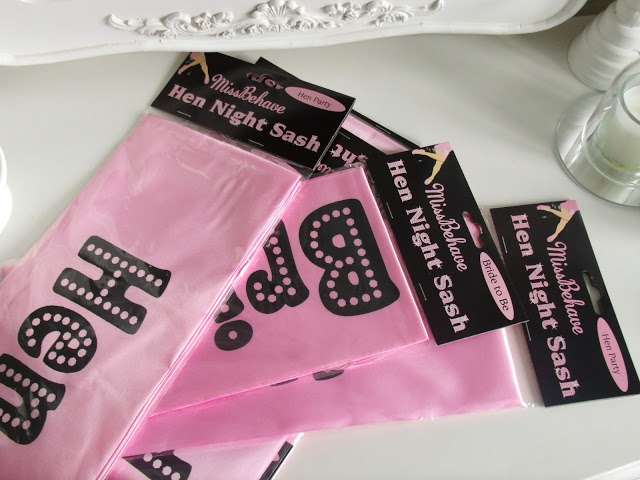 I won this set of party sashes on Facebook which will be perfect for my friends hen do! 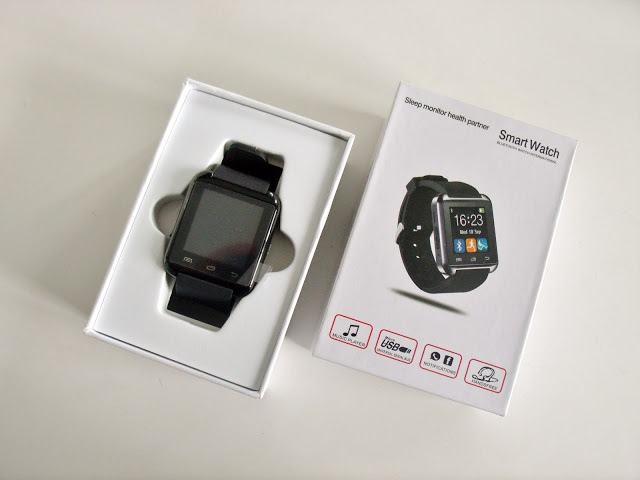 And finally I won this ‘smart watch’ on Twitter recently which isn’t as clever as it might have you think. It’s just a cheap one but it runs out of battery before the day is up and it doesn’t quite match up to the Apple Watch!