So the weekend following halloween Terri and I head into Birmingham city centre to spend the night at the amazing Staying Cool Apartments. They are 5 star self serviced apartments right in the middle of the city, at the 1960’s Rotunda building. I love going back to Birmingham every so often, as I used to live there when I was a student a few years ago. The apartment Terri had arranged was on the 19th floor with an amazing view over the whole city. We had a mini apartment which was more than spacious enough for us both, with a fully fitted kitchen, bathroom, lounge and dining area, and a double bed (oo-er). There was also built in wardrobes, and to our surprise, even a washing machine in the cupboard! Luxury living at it’s best. I noticed it’s rated #1 for hotels in Birmingham on Trip Advisor, and it was clear to see why.
The apartment had really nice floor to ceiling windows along the length of the room overlooking Birmingham, which looked really awesome lit up in the evening, especially with the fireworks going off. The kitchen was really impressive, with literally everything you’d need; including a coffee machine, tea and hot chocolate, milk, olive oil etc. The most unique touch was when we found a bundle of oranges in the fridge, and then we found a note saying they’re so we can make fresh orange juice using the mixer! We had great fun doing that in the morning!
We started the day shopping and wandering around, having a Burger King lunch, and then we got ready at the apartment and cooked pizzas along with Tereza, and a lot of wine and Lambrini (classy). We then went out for the evening dressed as cats! We first went to Snobs, which was really pretty rubbish and a bit of a disappointment really. Their drinks are cheap but taste like paint stripper, and the music was just terrible. We then went over the road to grubby Subside which wasn’t much better haha.
The bed was so comfortable and I slept amazingly well, I could definitely have stayed a few more nights! The mini apartments are from £95 a night, which I think is really reasonable considering it’s location and how well equipped and furnished it is. 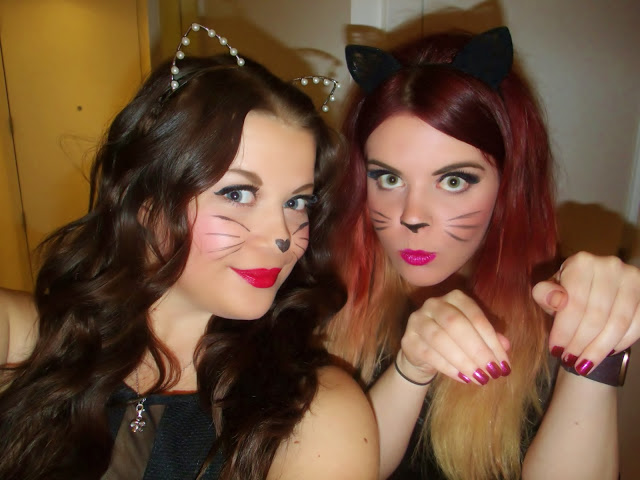 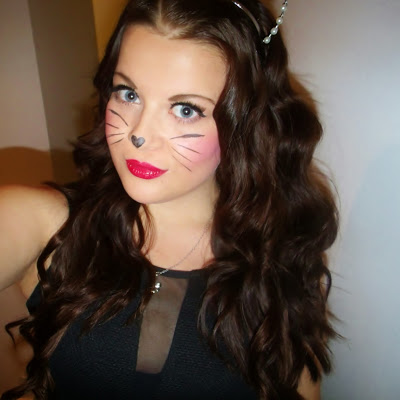 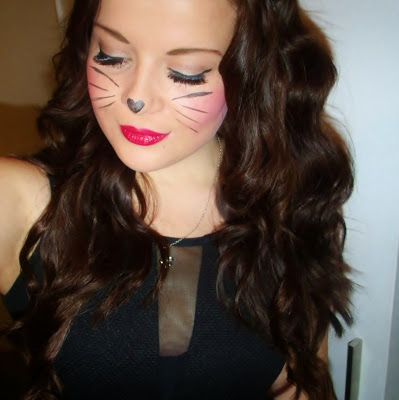 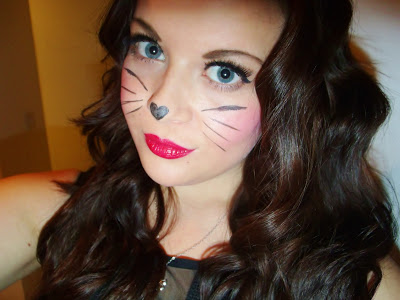 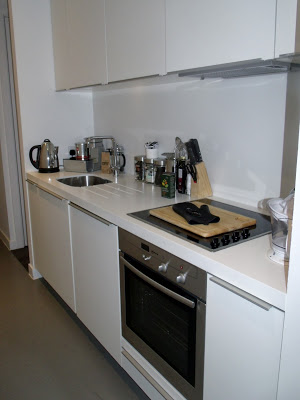 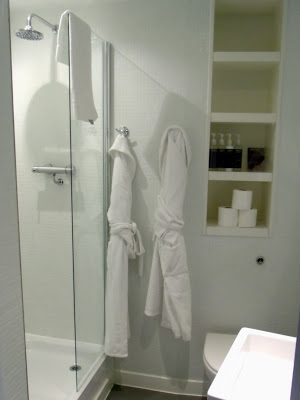 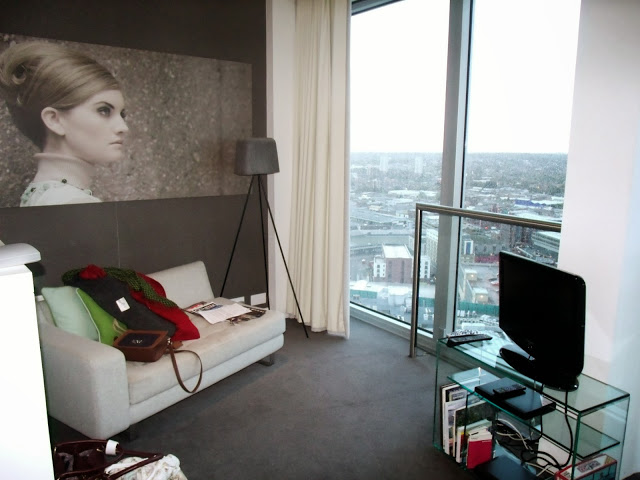 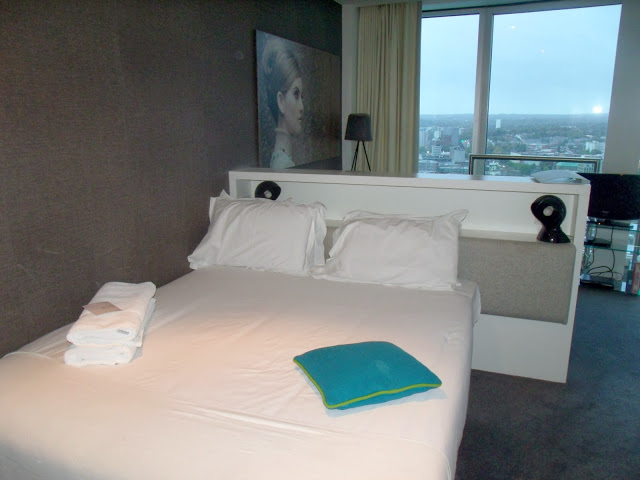 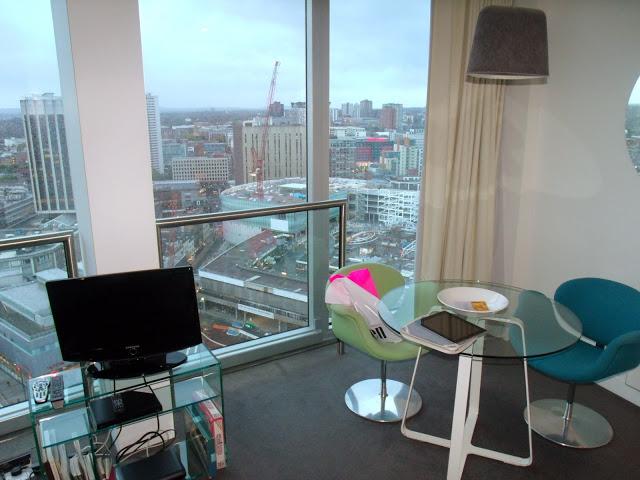 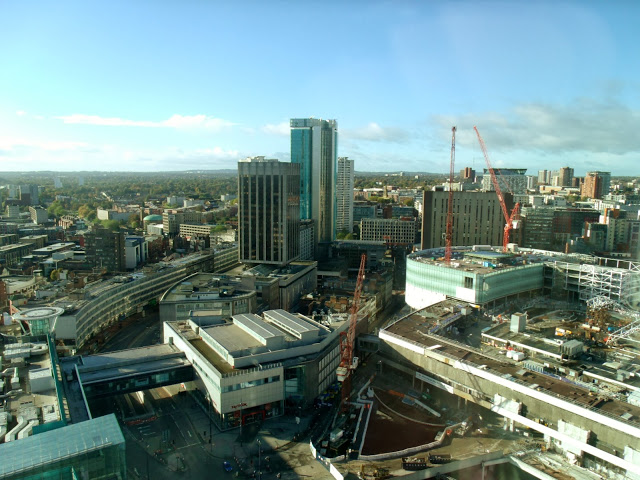