So it’s been almost a month since I went on holiday to Tenerife with my boyfriend Liam, so I thought I’d post a few photos of our trip away. Honestly it was amazing. I can’t believe how lucky we were to get such an amazing hotel and location for such a cheap price. We paid £250 each including flights from Luton Airport for 7 nights self catering. The hotel is the 4 star Santa Barbara Ocean Club in the Golf del Sur resort, a quiet resort only 15minutes from the airport in the south of the island. I wasn’t sure what to expect from the hotel, as Trip Advisor reviews were a little bit hit and miss, but the majority rated it 5 star.
When we arrived at the hotel I was pretty gob smacked, the hotel is so beautiful and right next to the sea. We were shown to our room which had a big kitchen/dining/living area, a very modern bathroom with double shower, and a huge bedroom. We also had a lovely balcony overlooking a little garden area in the hotel and with a sea view. Our rooms were all recently refurbished and kitted out to the highest spec; massive flat screen satellite TV in the living room, fully fitted kitchen with all the necessary appliances, and even a big TV in the bedroom. The pool area was so beautiful, clean and well maintained.
The Golf del Sur resort is quite quiet but it’s exactly what we wanted. There were more than enough local restaurants to visit, an Irish bar doing 3euro full breakfasts, and the hotel had it’s own supermarket. There is also a McDonalds a short drive away where you could use their free wi-fi if needed! It’s not far from the main motorway which takes you all over the island, and is about a ten minute drive from the lively Playa de Las Americas and Los Cristianos resorts. We visited Playa de Las Americas for a stroll along the beach one day, and also to visit the Hard Rock Cafe on our last night for dinner.
When we weren’t enjoying a relaxing afternoon at the pool (luckily it was sunny and warm enough for a swim, even in March!) we mostly went investigating other towns and attractions. We found a gorgeous big church by the sea, a Primark(!), and we also went to the amazing Siam Water Park and Loro Parque zoo. Siam Water Park was the most awesome thing ever and possibly the best day of my life.. I thoroughly recommend it! I’m not usually one for adreniline attractions but it was such a stunning place and the rides were tonnes of fun. I wrote a review of both parks on the AttractionTix blog here. I was so excited to see killer whales for the first time ever at the zoo, and the dolphin show was adorable.
Tenerife also has the third largest volcano in the world; El Tiede. I’m not really one for adventure or nature, but my boyfriend actually studied Adventure Tourism at uni and is obsessed with all things I dislike about tourism (I also have a degree in tourism!). So he was insistent we went up this mountain as apparently it’s a ‘once in a life time opportunity’. So on the cloudiest day of the week, we drove up there one afternoon, and I was really reluctant to because it was so cloudy and visibility was basically zero. I was pretty nervous as my boyfriend was driving an old hire car and on the opposite side of the road to the UK. We could literally not see a few meters in front of us and I wanted to turn back because I thought it was too dangerous. But we persevered and I’m so glad we did. Once we rose above the clouds it was beautiful blazing sunshine, which was weird as you could see snow on top of the mountain. It was really stunning up there and I’ve never seen anything like it before, and it was weird seeing the clouds below my feet.
Overall I would 100% recommend our hotel, the resort, and Tenerife in general for everyone, especially young couples who want a cheap, relaxing, sunny and fun holiday. Anyway that’s probably enough rambling for now, here’s a few photos from our trip! 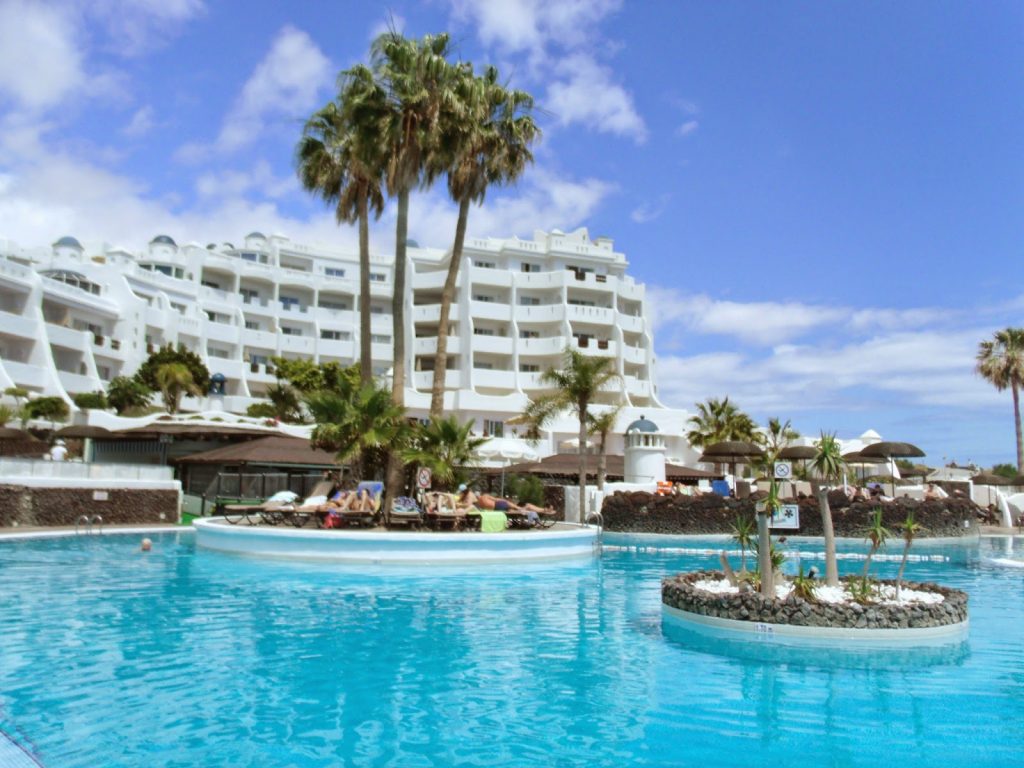 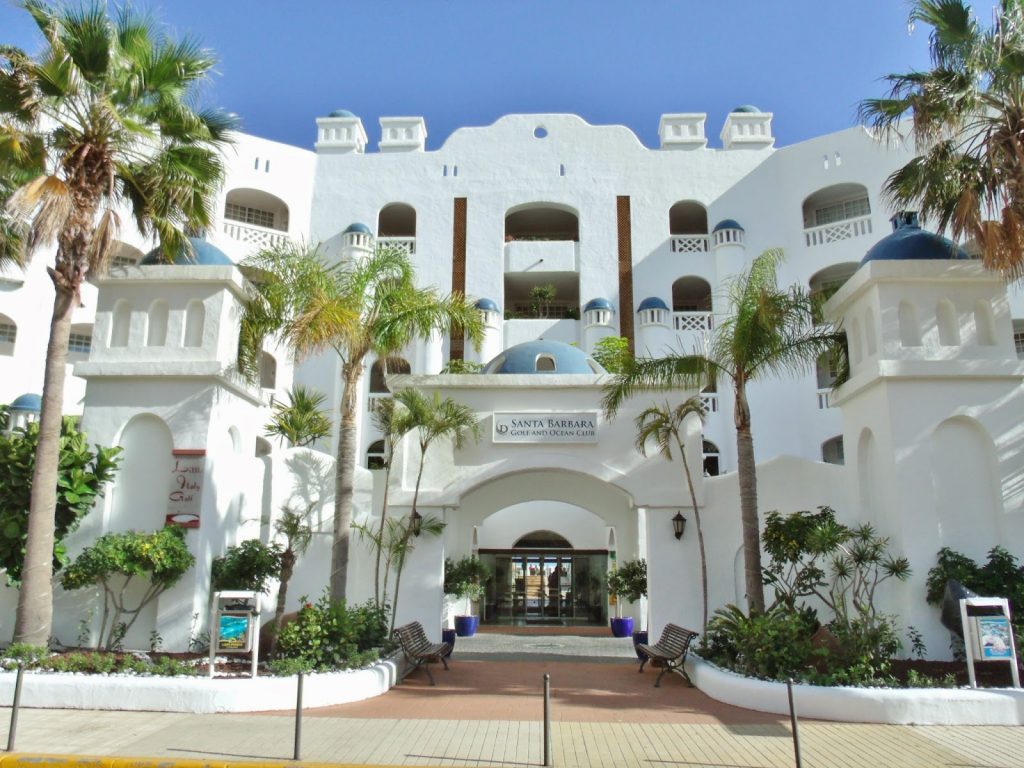 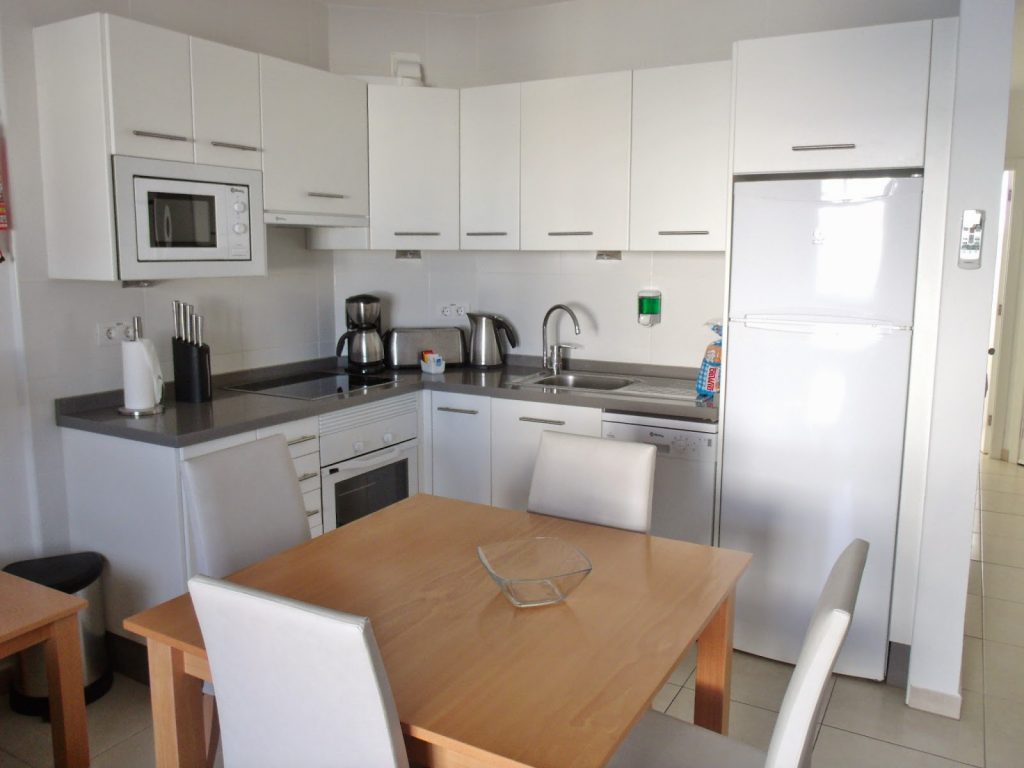 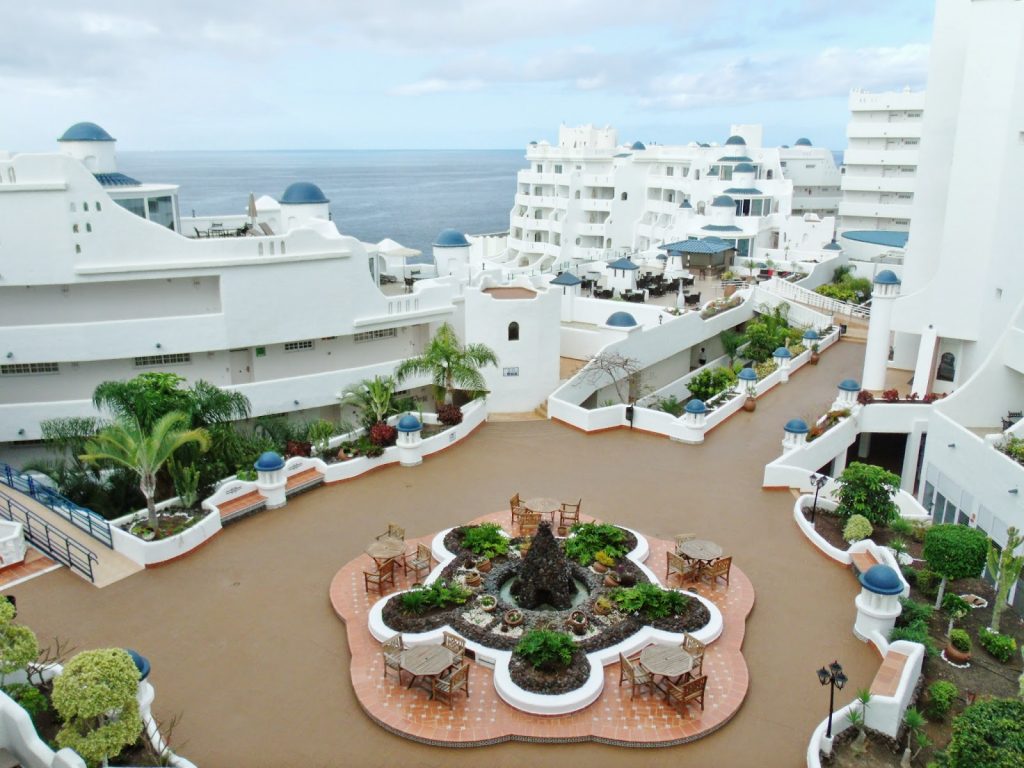 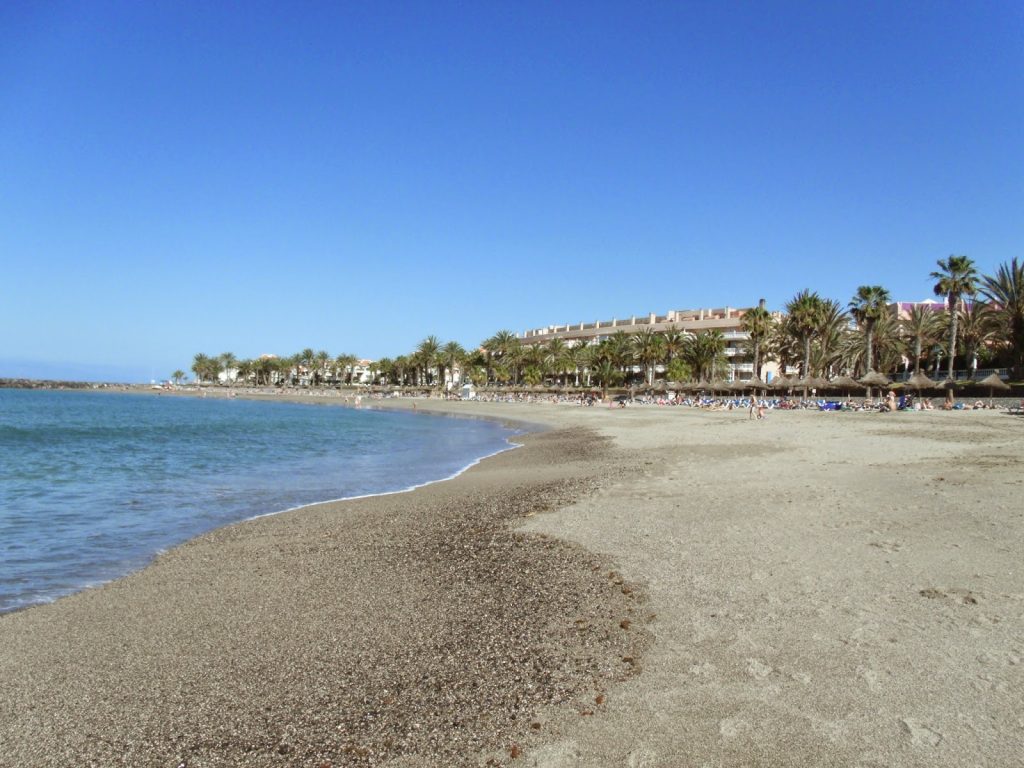 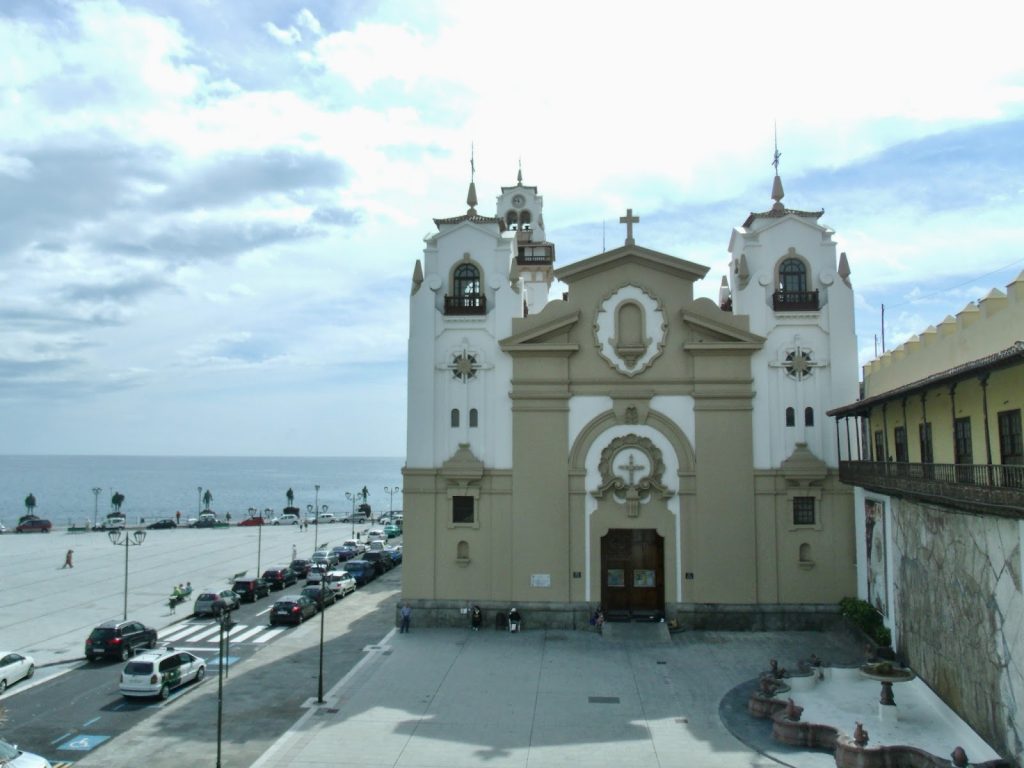 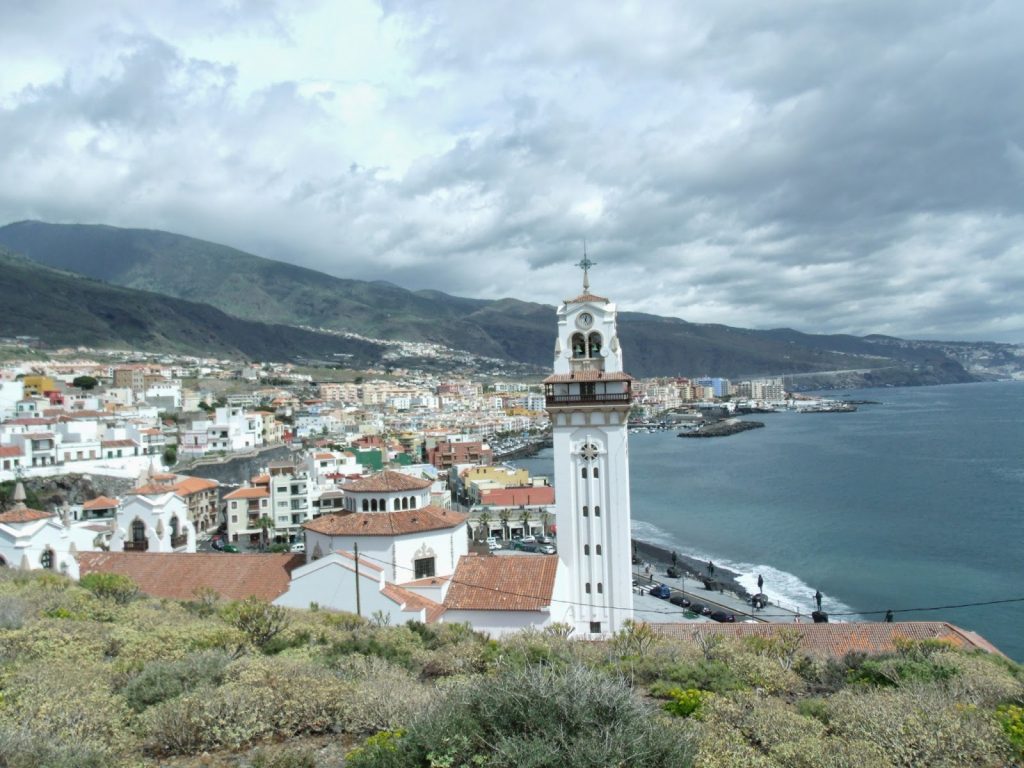 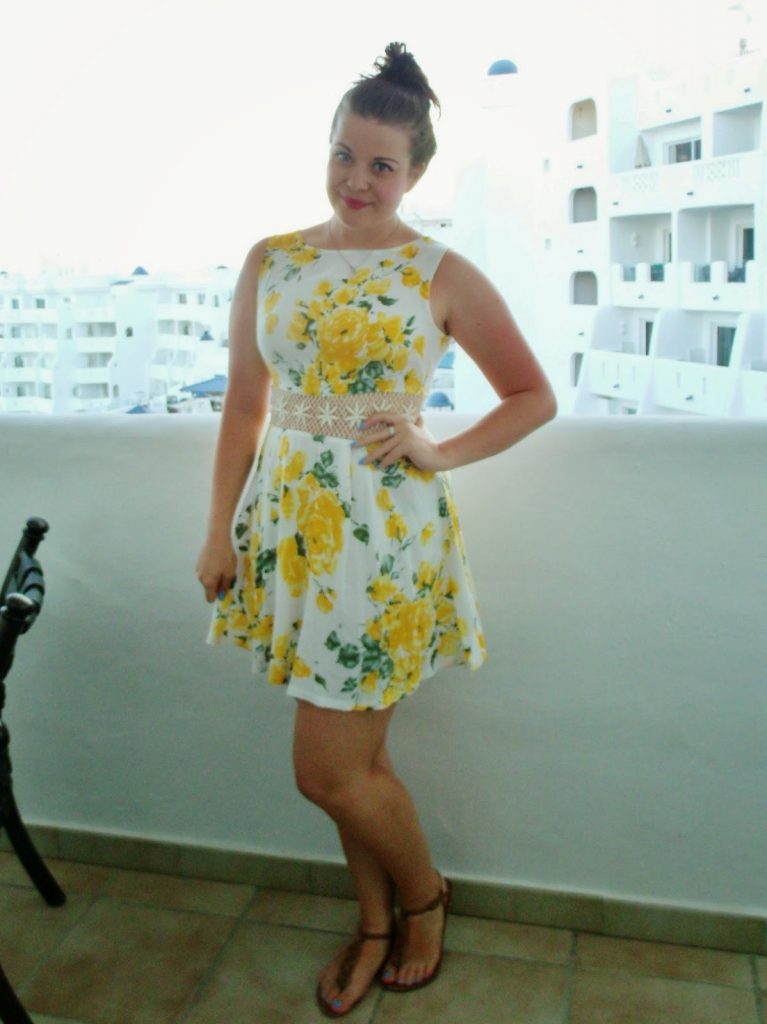 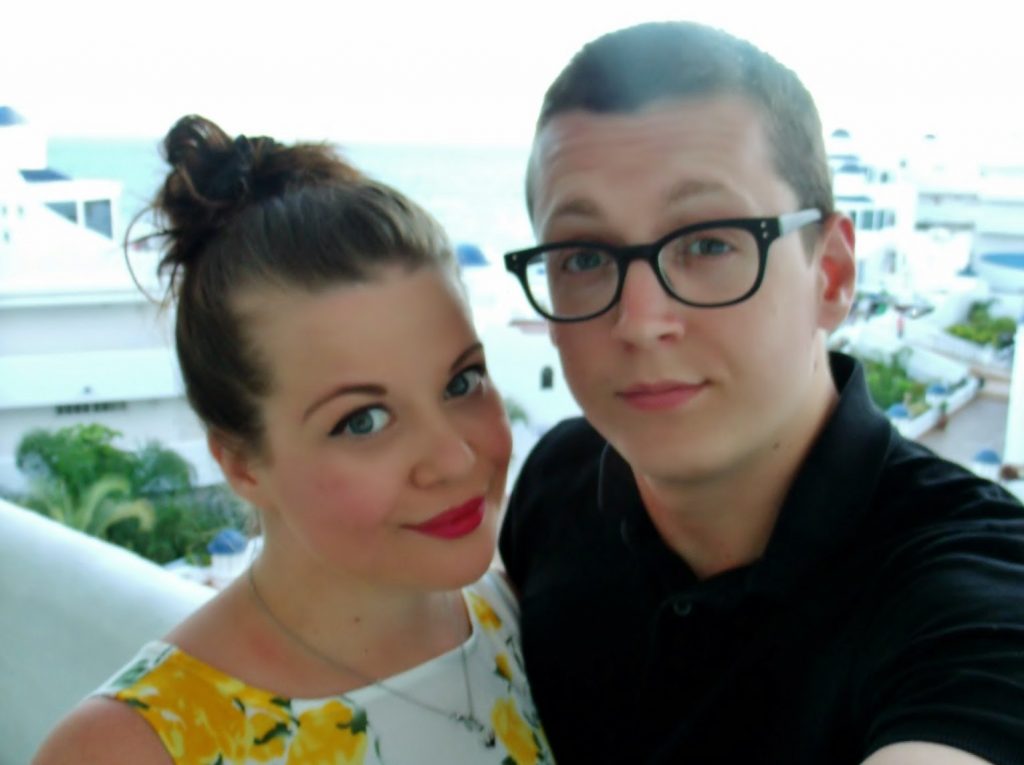 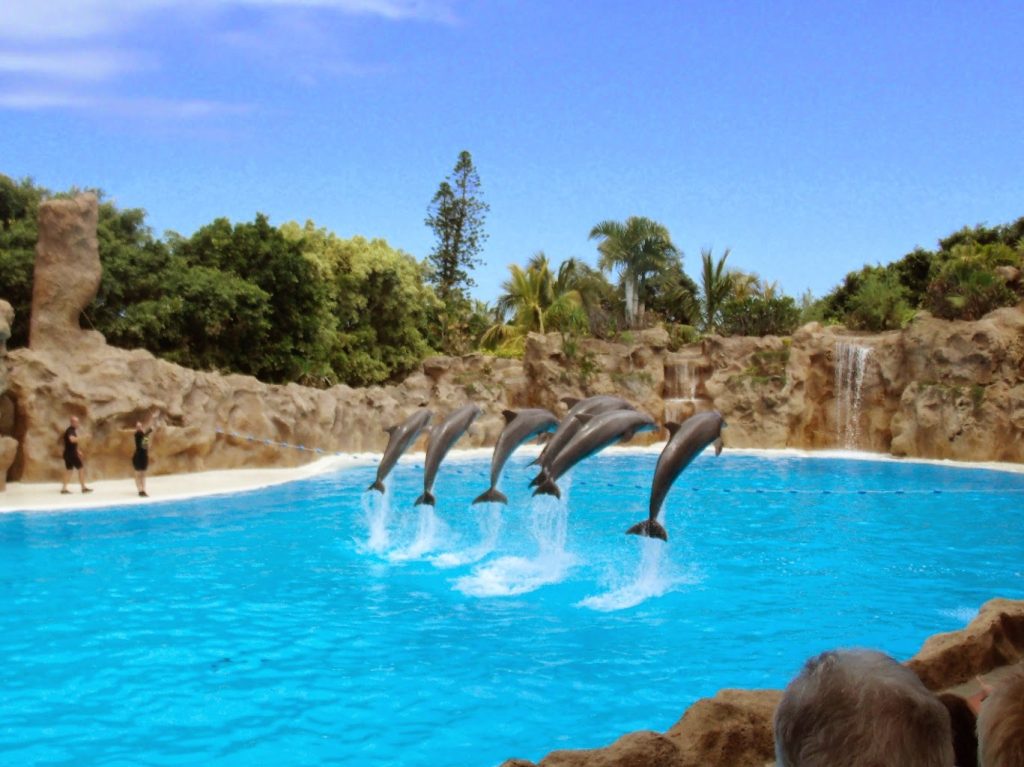 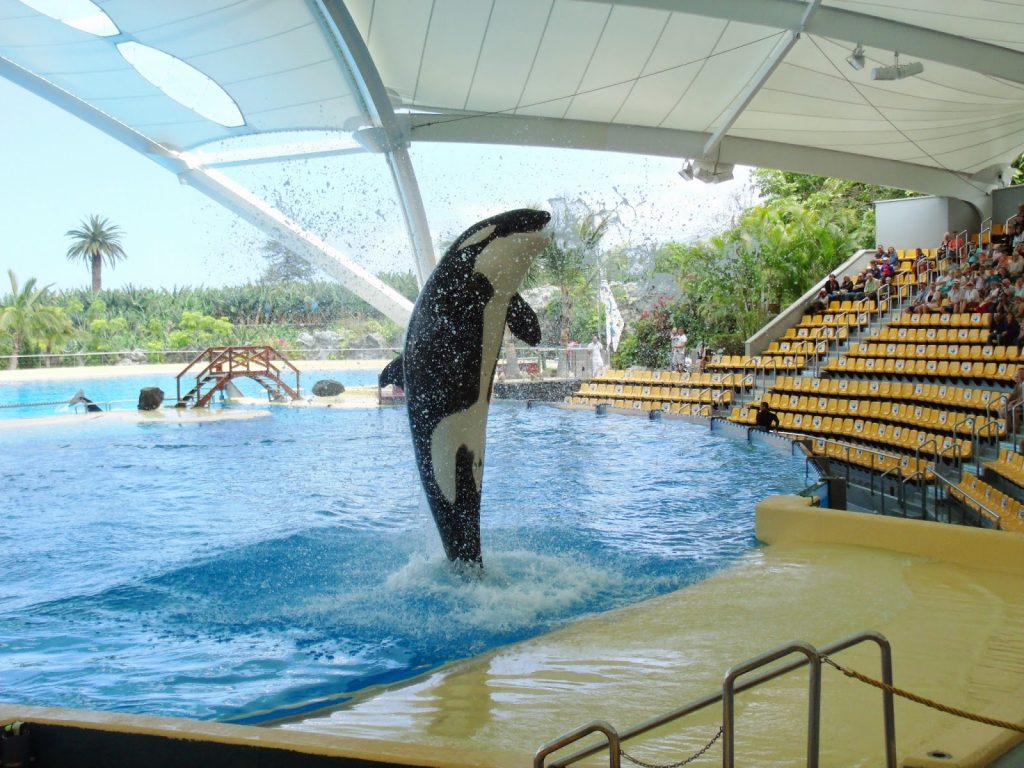 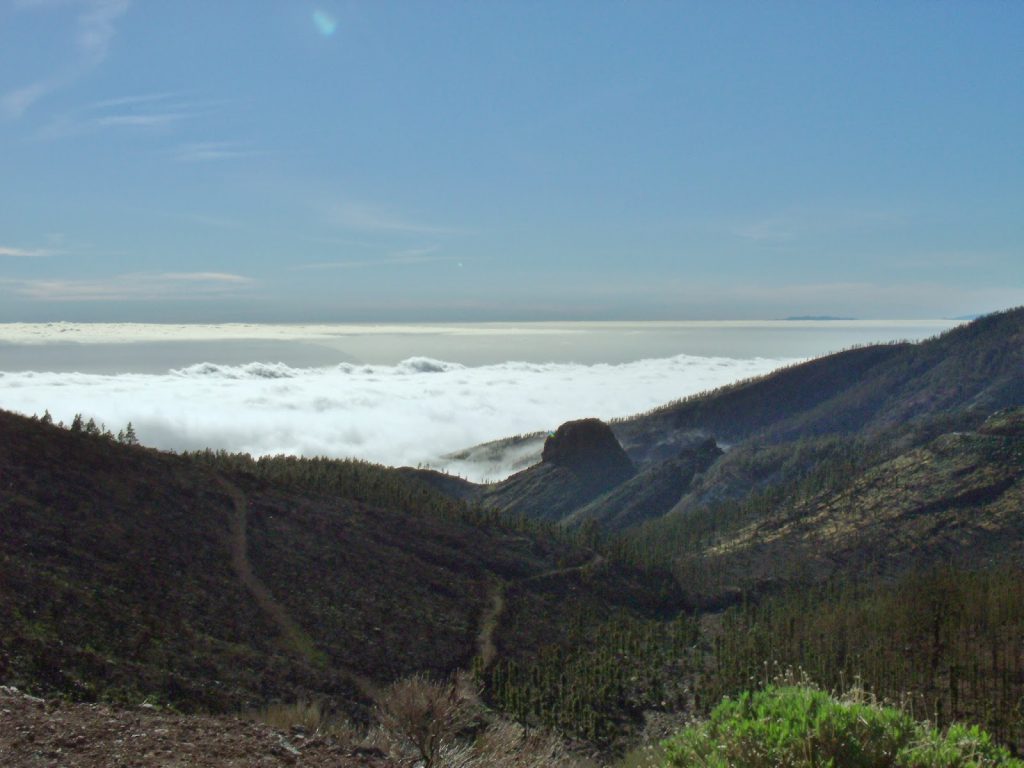 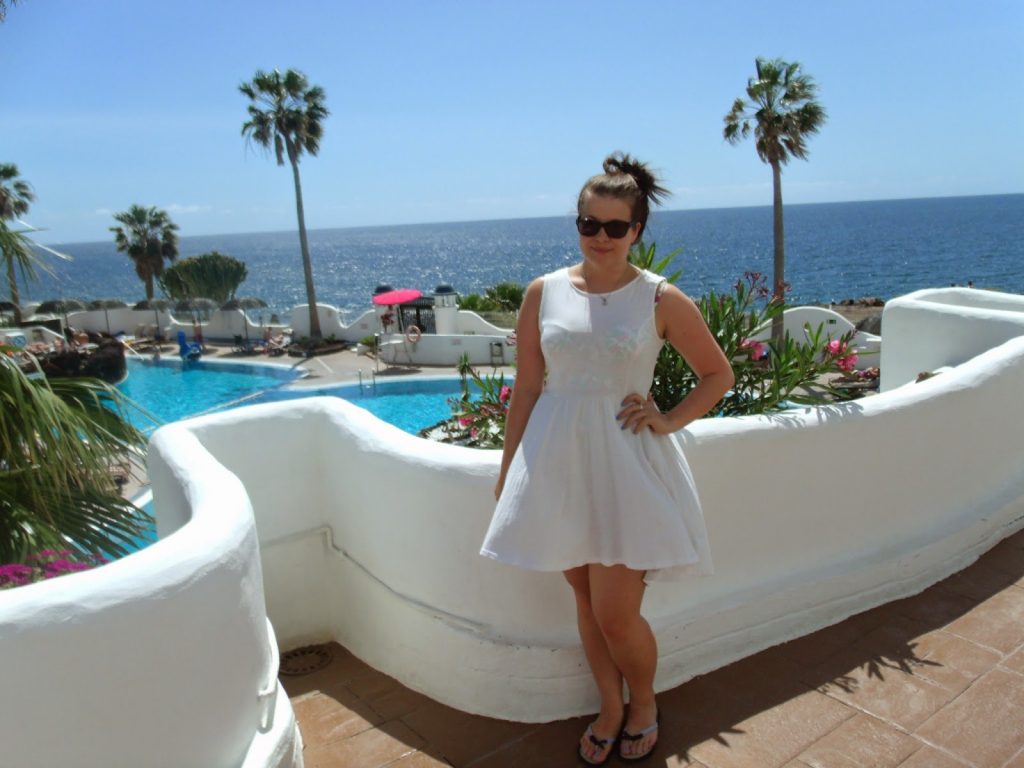 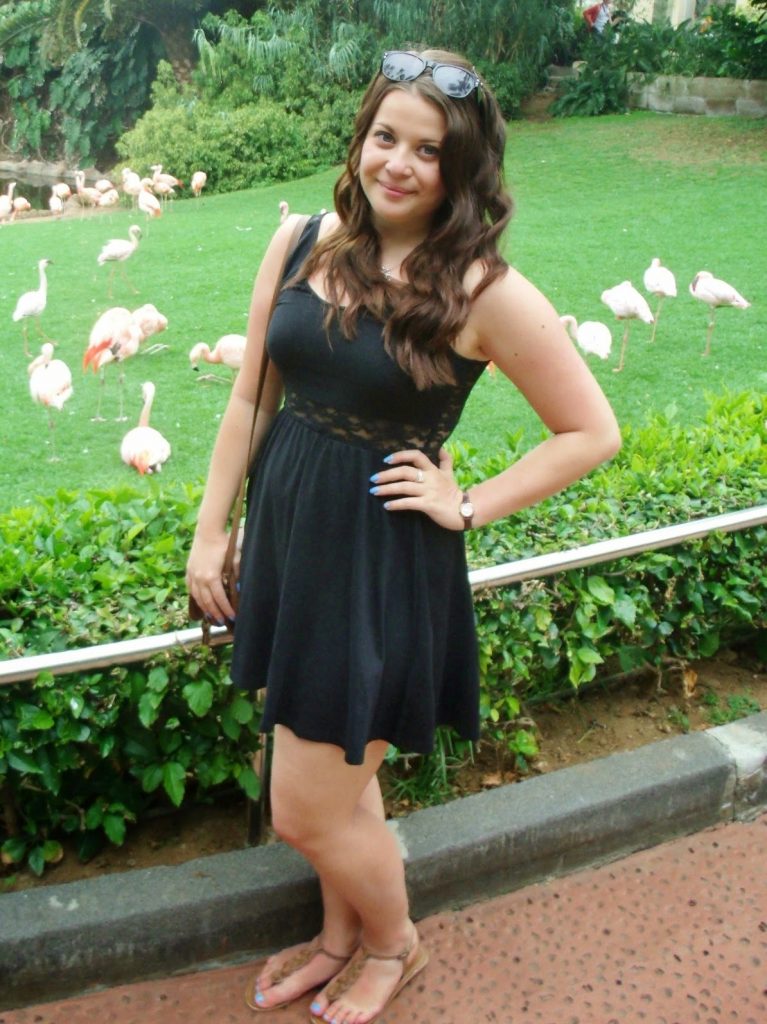