I’m pretty exhausted after an epic super busy weekend, so I’m sorry for the lack of posting! This weekend I stuffed my face at the Chinese buffet, spent the day in London, had a massive lunch, went to the cinema, saw Eminem at Wembley, went to Go Ape, and then the safari park. That’s quite a hectic weekend for me!

So a short, easy to digest post here (and easy for me to write because my brain is so sleepy) on my latest blog wins! I say latest, most of these I won about 8 weeks ago but I’m very behind with blogging so it’s a bit late.. oops. I’ve taken a step back from comping lately as I’ve just been so busy with work and an unusually busy social life, so I don’t have as much free time to chill out and comp. None-the-less, I try to fit a little bit in every so often to win a few goodies! So here’s the competition wins from a couple of months ago… 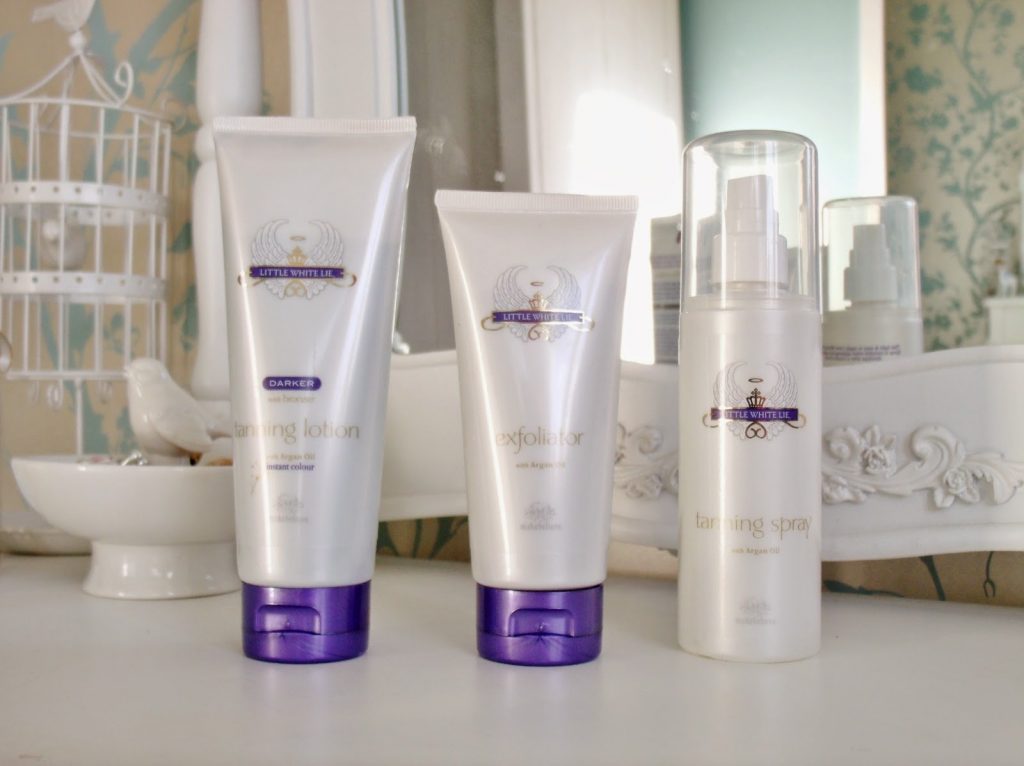 I
won these Little White Lie self tanning products (RRP £35) back in
January, but they look months to arrive for some reason. I’m not sure if
they’re out of business now, as I’ve spotted these in Home Bargains and
their Facebook no longer seems to be active. 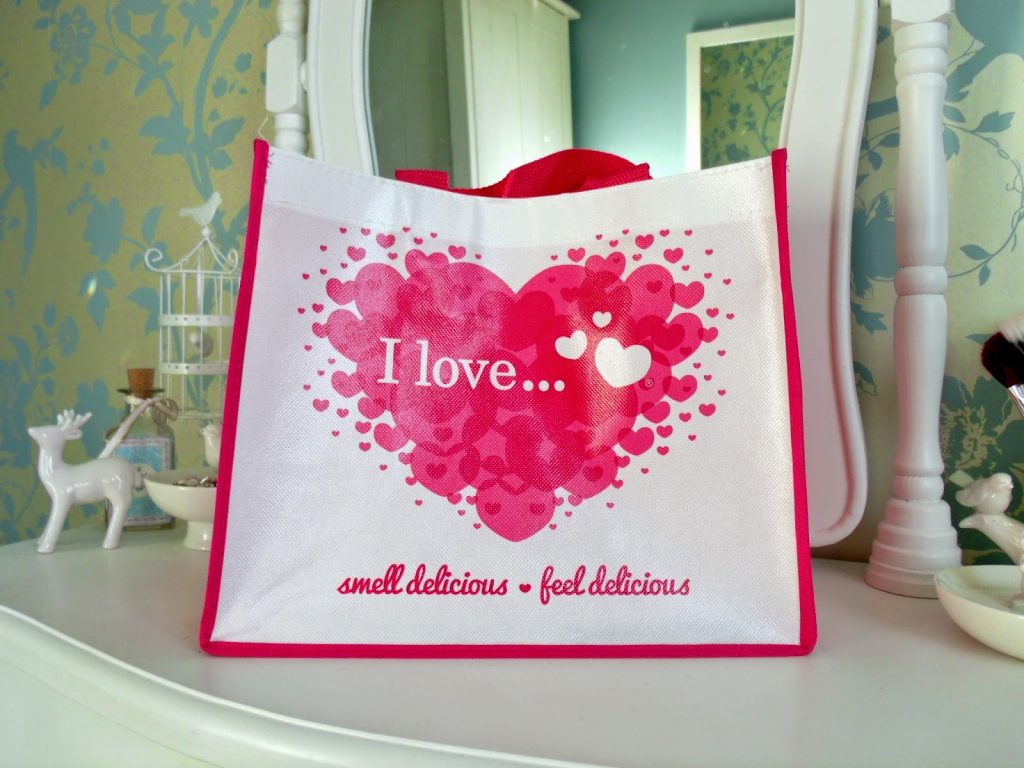 I won this cute little tote bag on Twitter from ‘I love Cosmetics’. 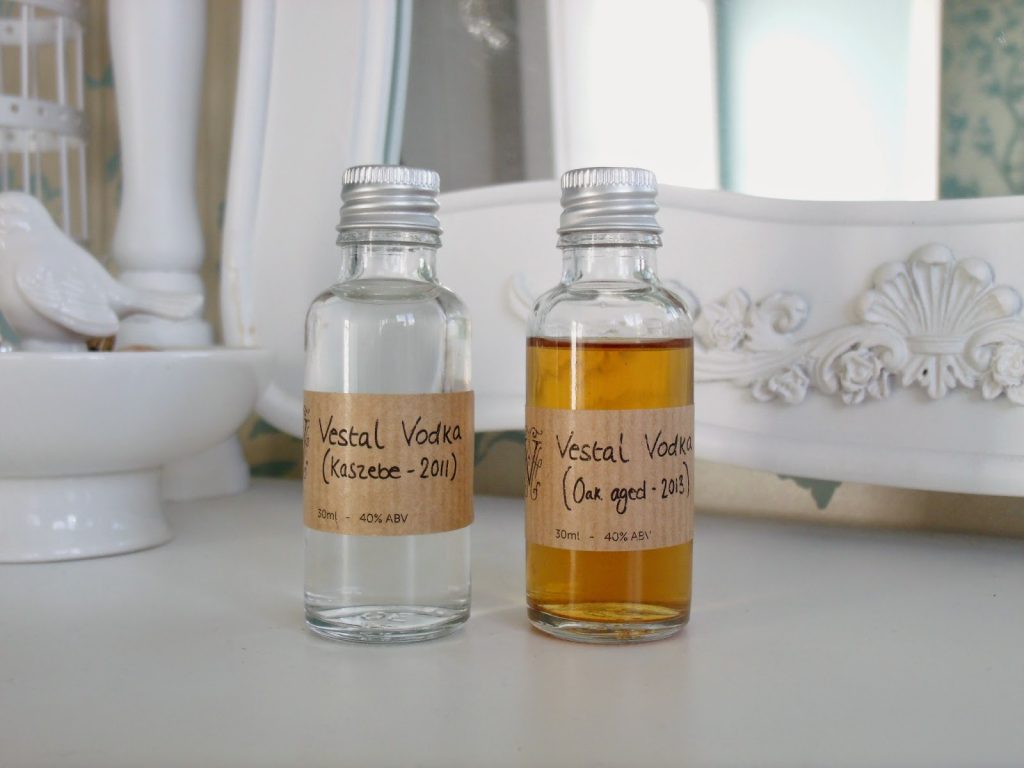 I won these two little bottles of Vodka on Twitter too from Vestal Vodka. 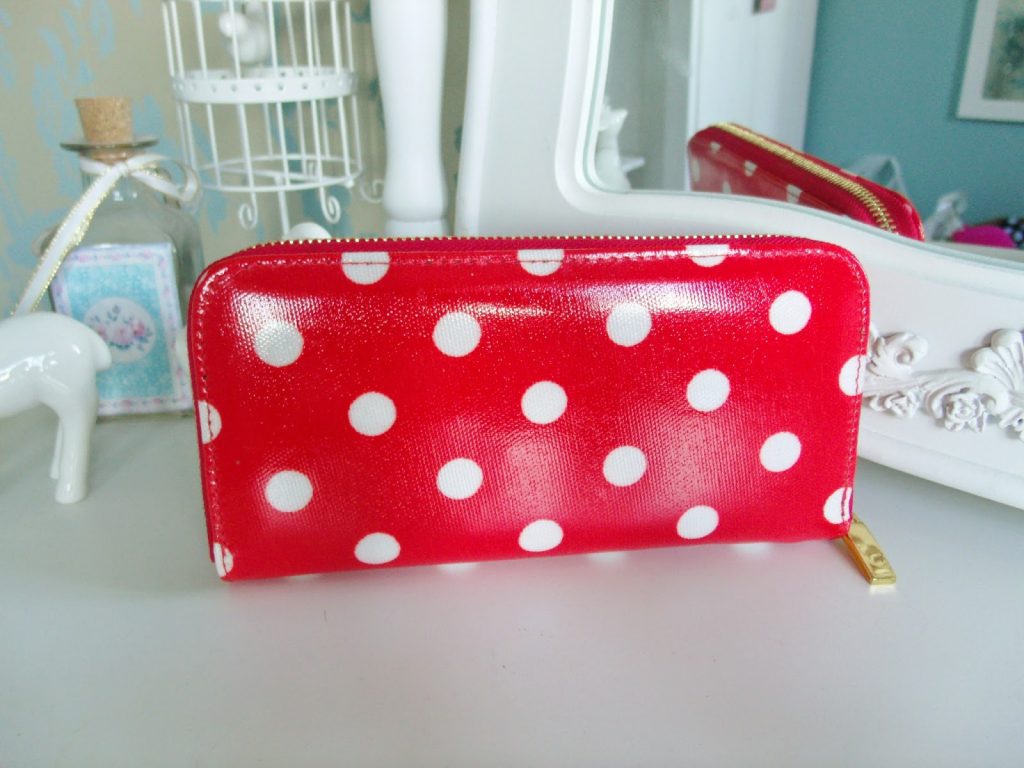 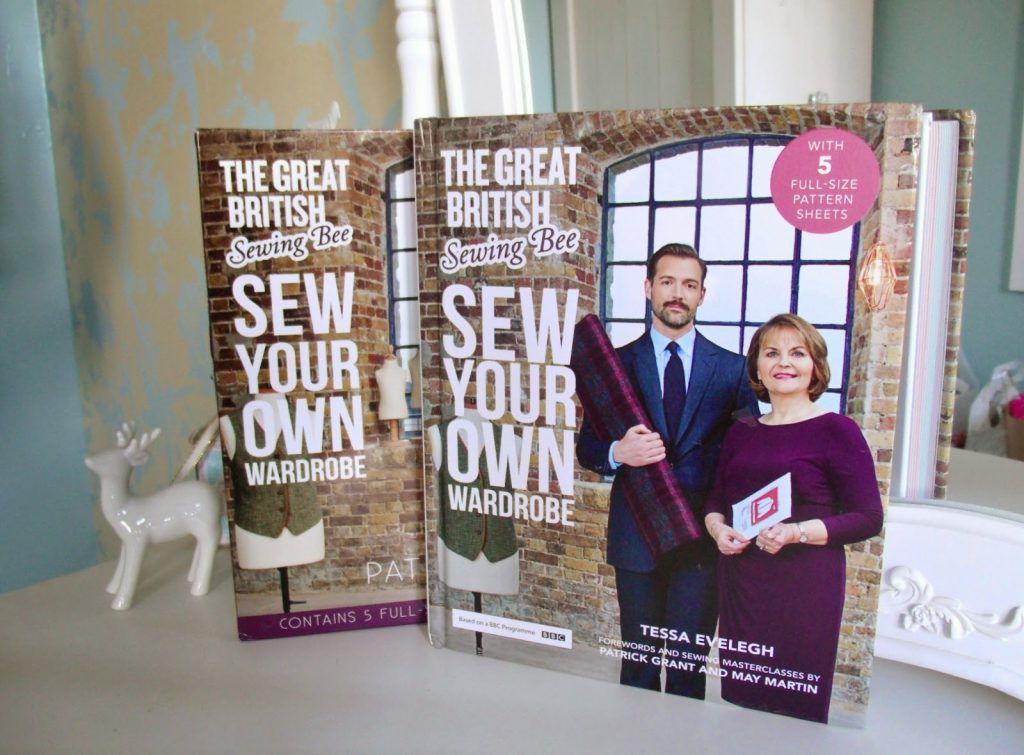 This Sew Your Own wardrobe book I won on Twitter, RRP £25. I’m not sure I’m this talented haha. 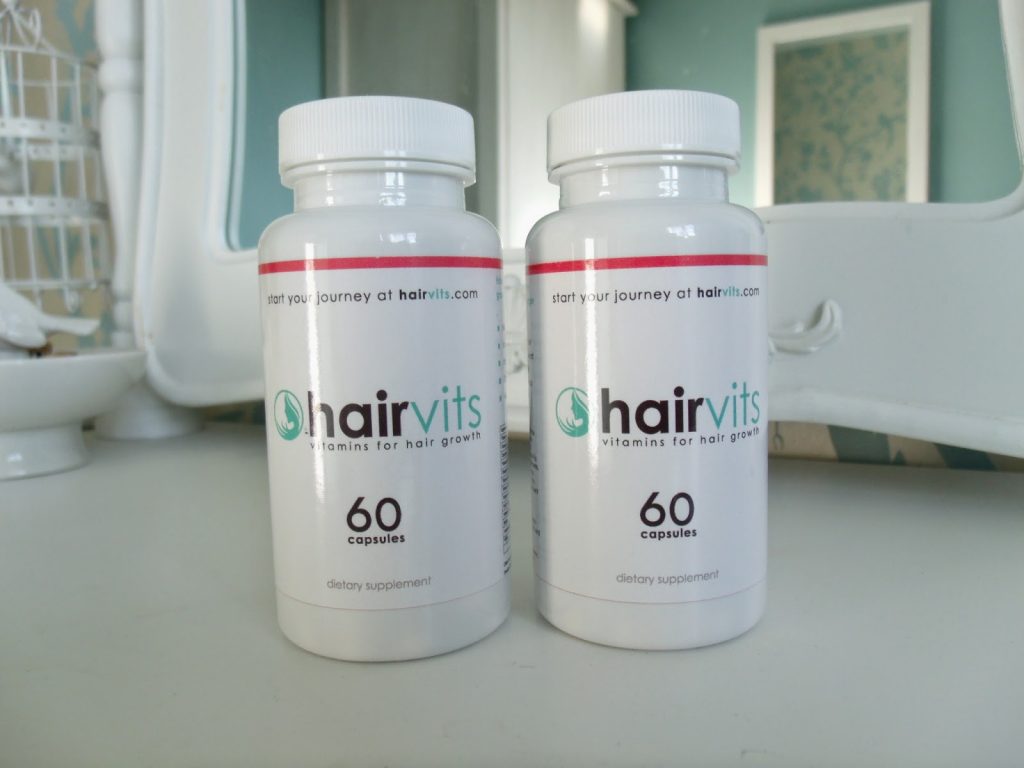 I won these HairVits on Twitter which I’m a little bit scared to use, has anyone tried them? They’re meant to make your hair grow long and healthy! RRP £43 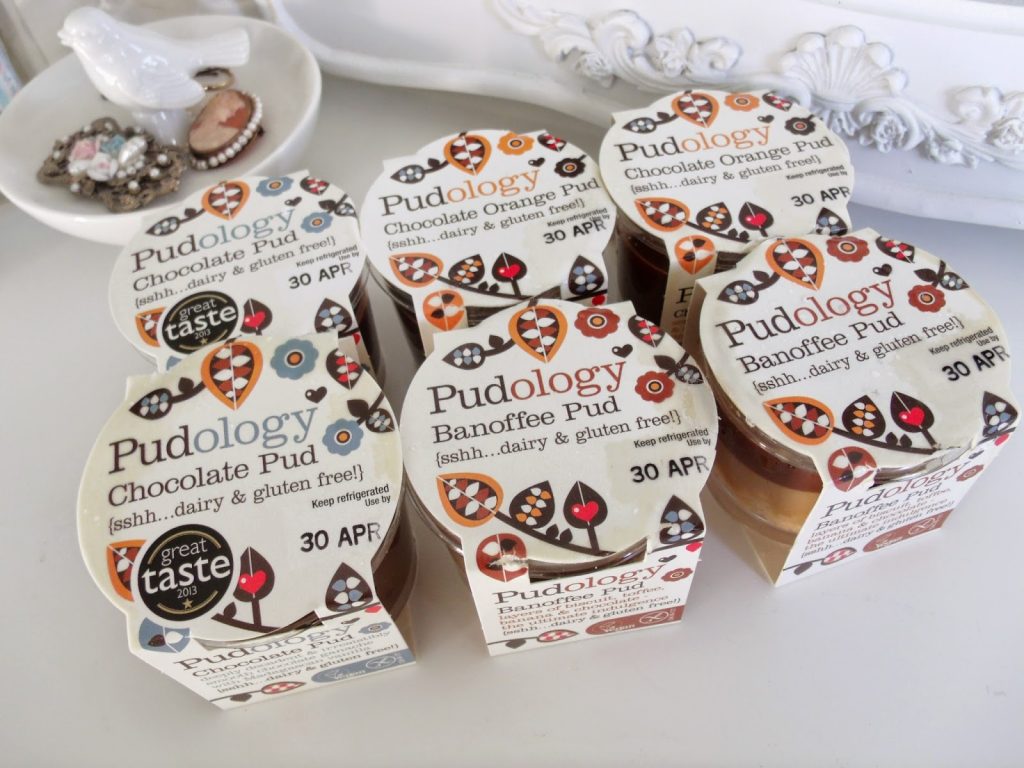 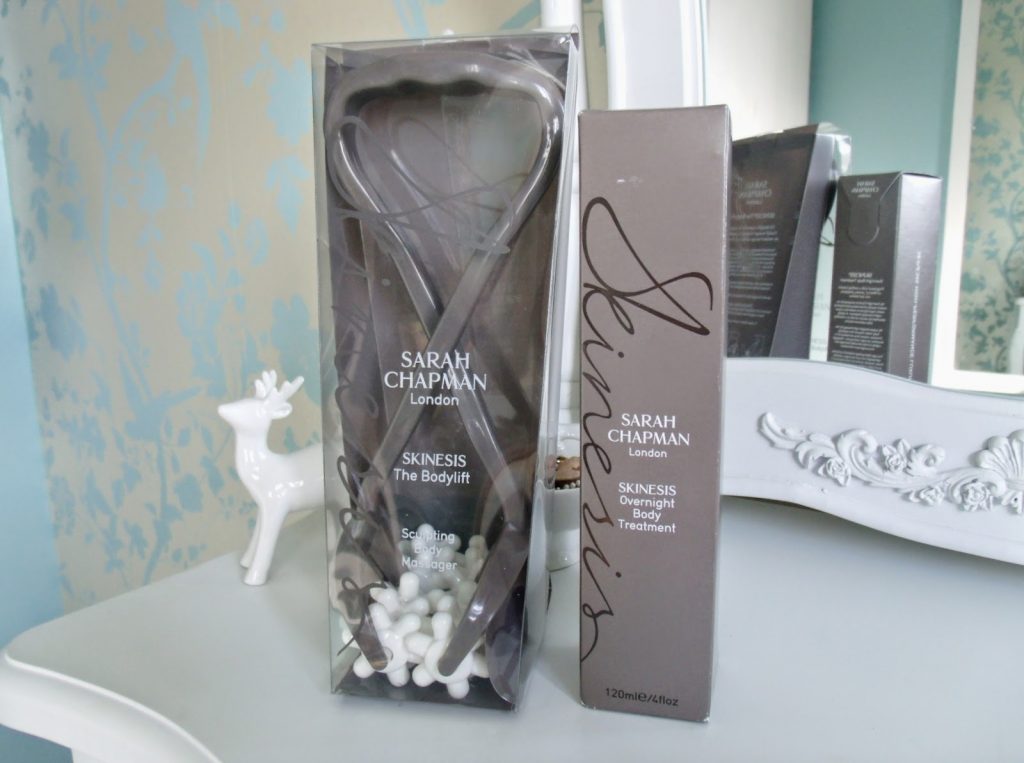 I won this Sarah Chapman body treatment set on Twitter, a massager thing and a body lotion, RRP £77 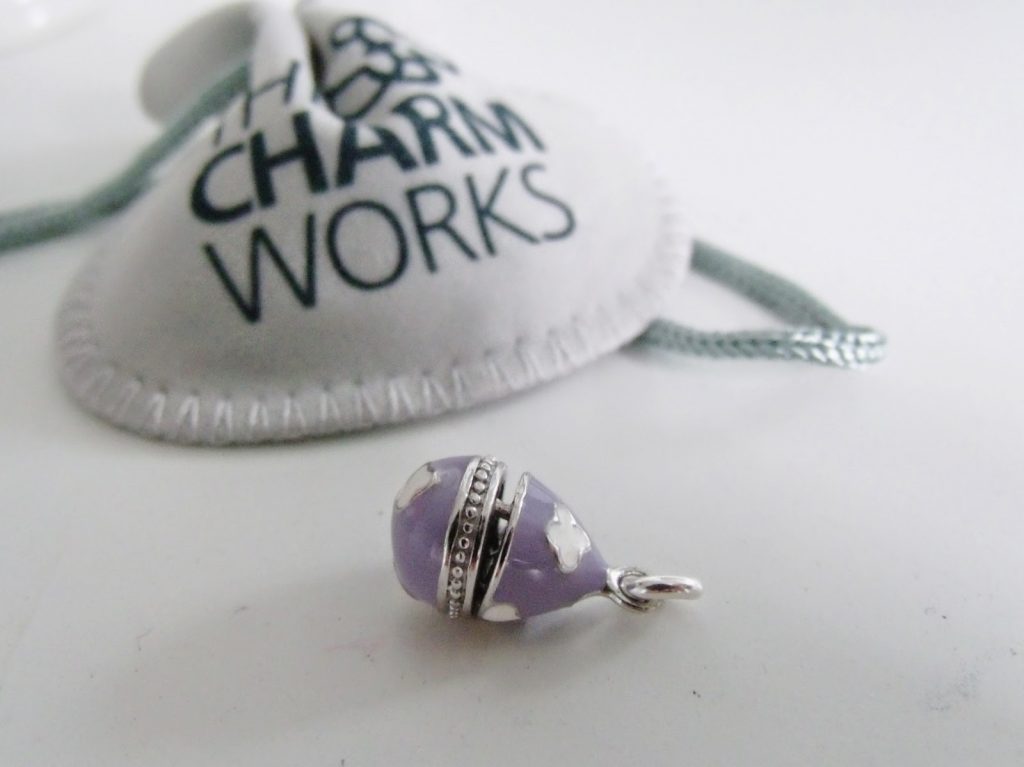 I won this cute Easter egg charm from The Charm Works, RRP £16 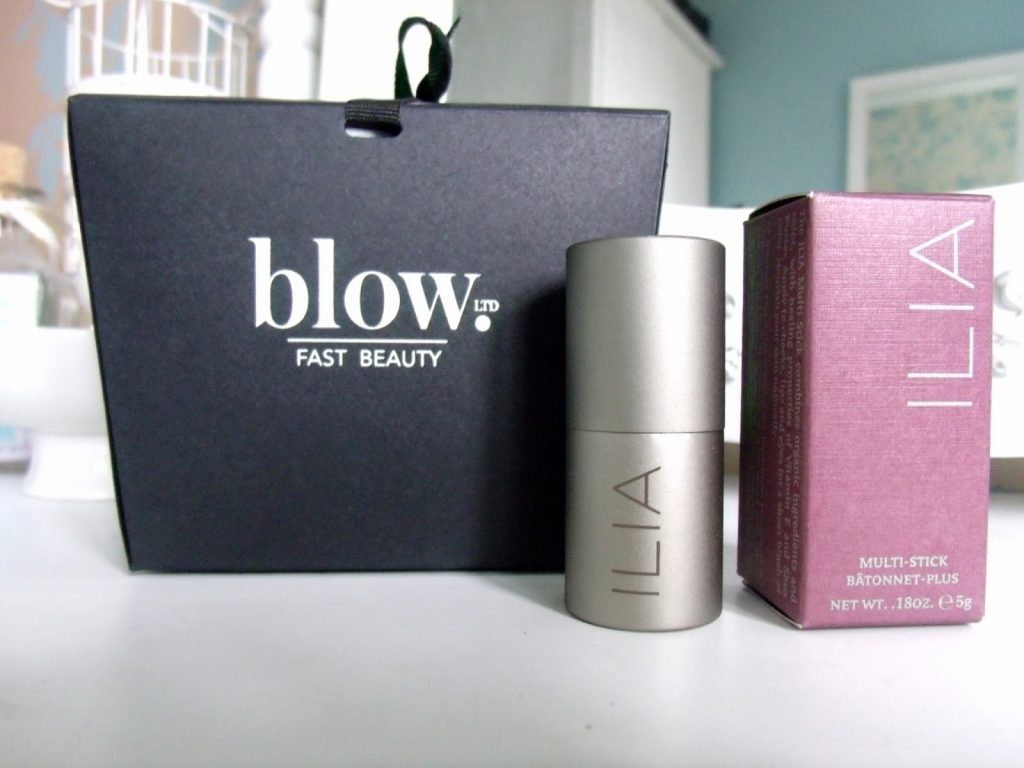 I won this Ilia blush stick from Blow Ltd on Twitter, RRP £30 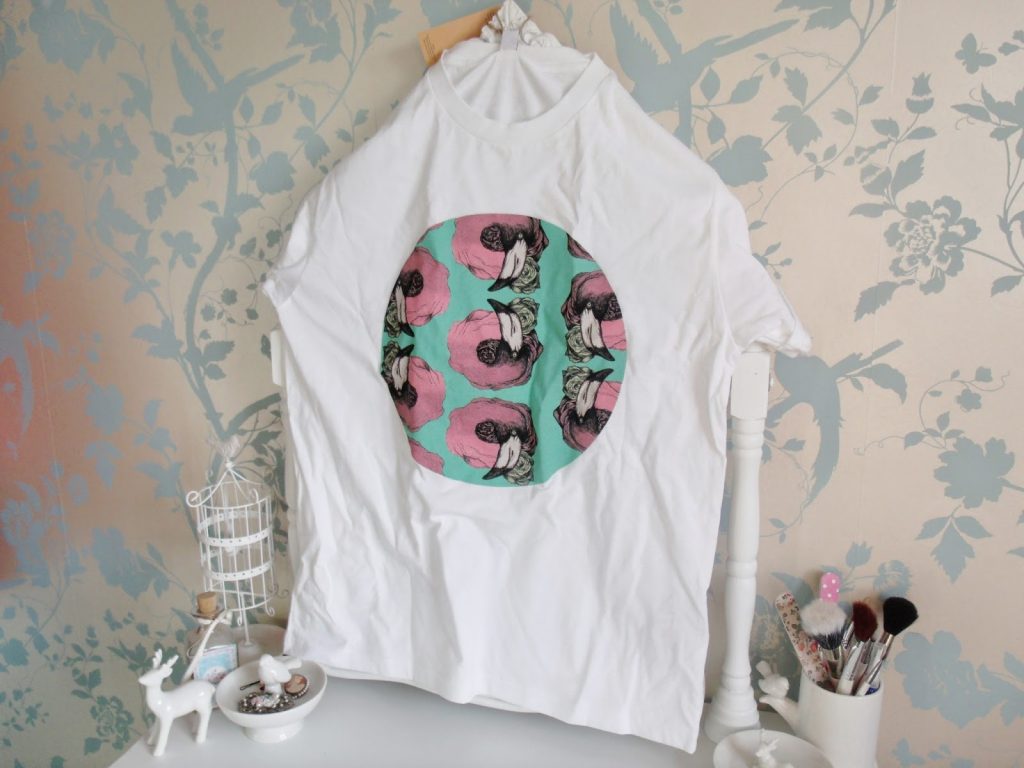 And finally, this flamingo print tshirt I wear for the gym I won on Twitter, RRP £25.