I’m not sure if I mentioned it at the time, but back in December I got a new job for a completely new company. I had been working at my local council for the last 2 years doing customer service and mainly specialising in housing benefit applications and social services referrals. It was quite an enjoyable job, but the office relocated in June and my 15 minute journey to work became up to an hour each way. I was getting pretty sick of the long drive everyday and so I began job hunting which seemed like a never ending process.

I went for quite a few interviews and applied for tonnes of jobs but nothing came of it. As winter quickly came along, I began to hate getting up so early in the dark and then have to drive along the long country roads in the pitch black, and the same again on the way home. I started to get really down and considered just quitting my job altogether because I was so unmotivated. I then applied for a marketing job at a company closer to home, which seemed great, but unfortunately I didn’t get it. However, I was called back to interview for another position they had open within the same company, and I was thrilled to be offered the job!

So I’ve now been working for an outdoor clothing company for the last 3 months as part of their customer service team, and I’m so much happier. The journey to work is 15 minutes maximum, and I finish earlier each day. The team I work with are lovely ladies, and the whole company has made me feel welcome. So if you’re job seeking at the moment, don’t give up.. the next opportunity is right around the corner! 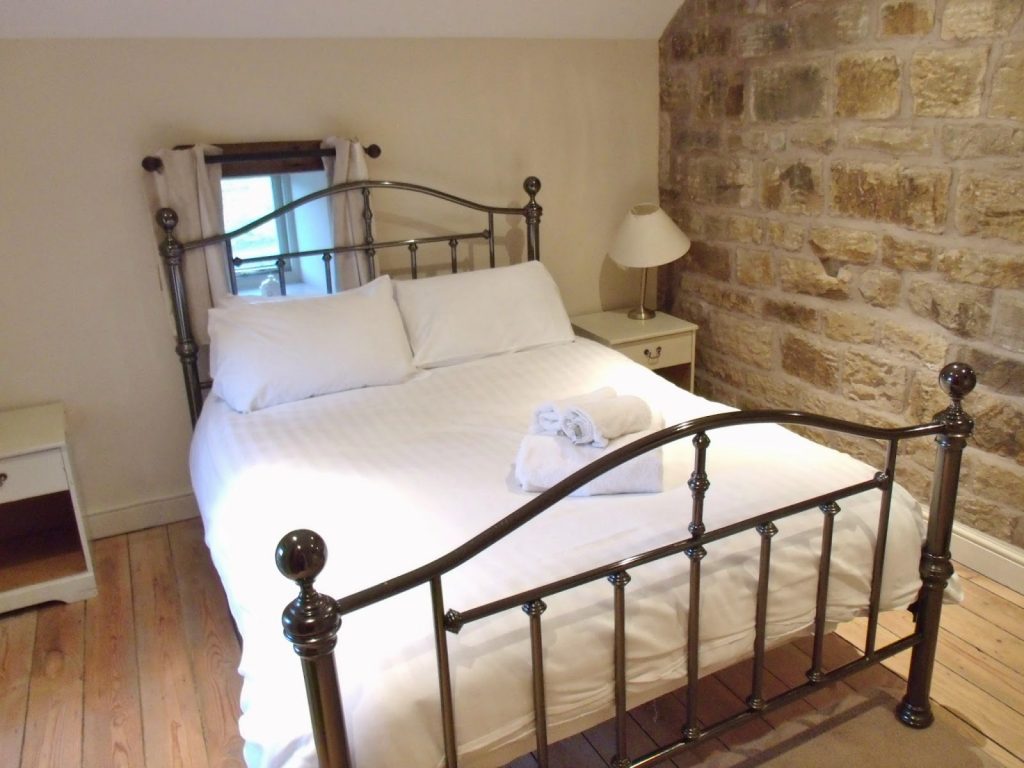 One of the benefits of not working for a local government organisation is that we get to do fun things like have Christmas parties, a relaxed dress code and atmosphere, and no stupid management hierarchy. And a couple of weeks back our team were lucky enough to go on a team building trip to the Peak District for two days of activities!

We were based
in the small village of Meerbrook on the edge of the Peak District National Park, in a
cosy cottage with views over the hills. The cottage is called Goldcrest and it was absolutely beautiful. It was a huge place, and as there was 7 of us on the trip and there was ‘only’ 5 bedrooms, a couple of people had to share, but there was plenty of space in the rooms! My name was pulled out of the hat last which meant that I got an en suite double bedroom all to myself.. yippee! The downstairs had stone flooring throughout but it all had underfloor heating to keep us warm. The living room was really cosy with huge sofas, and we spent our evenings in there watching TV and playing games. It was such a lovely place to stay, and although it was an old barn house everything inside was so modern and sleek. On our first evening we went into Leek town centre and had dinner in a local
pub, and then stayed up chatting until late at the cottage. 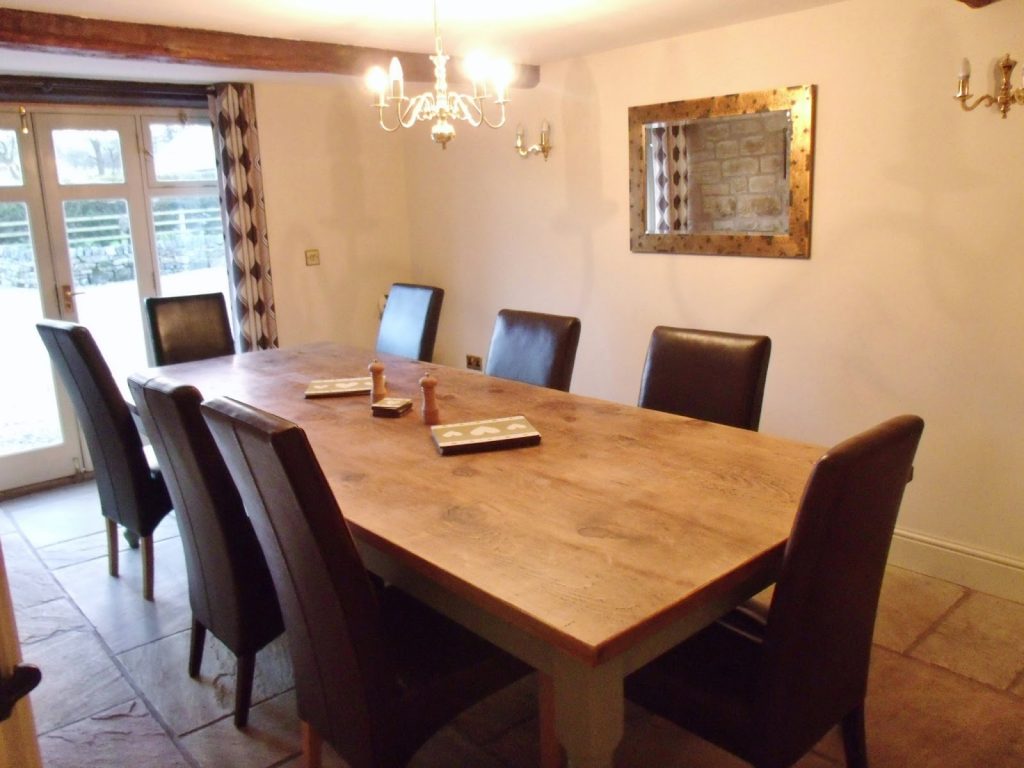 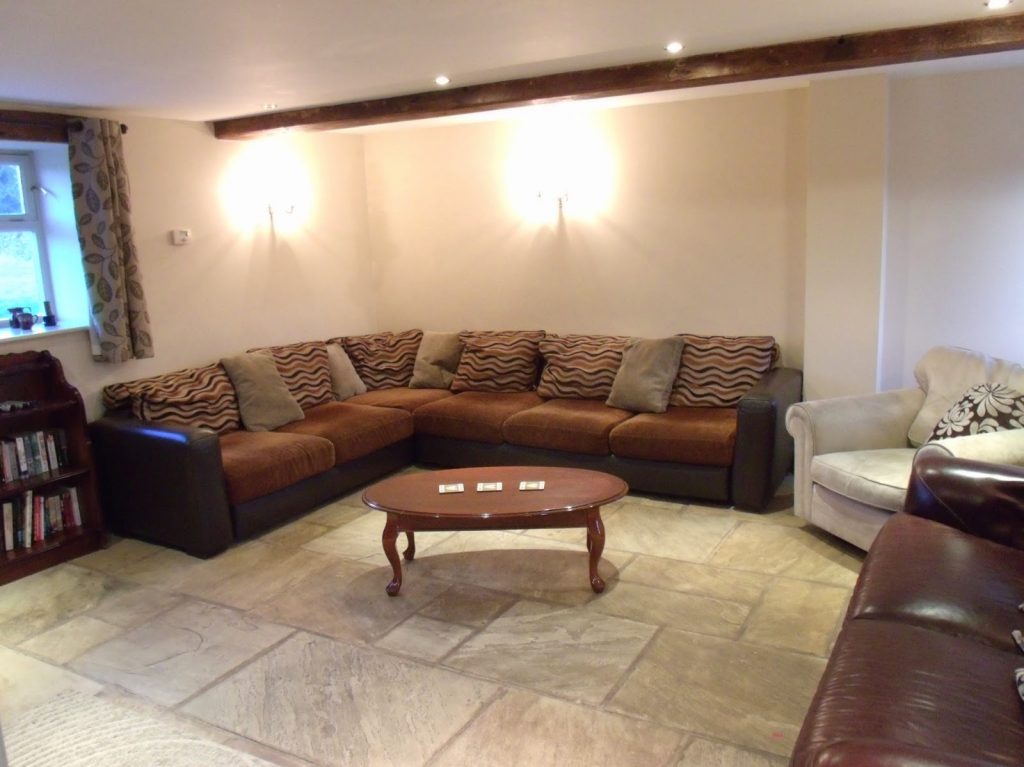 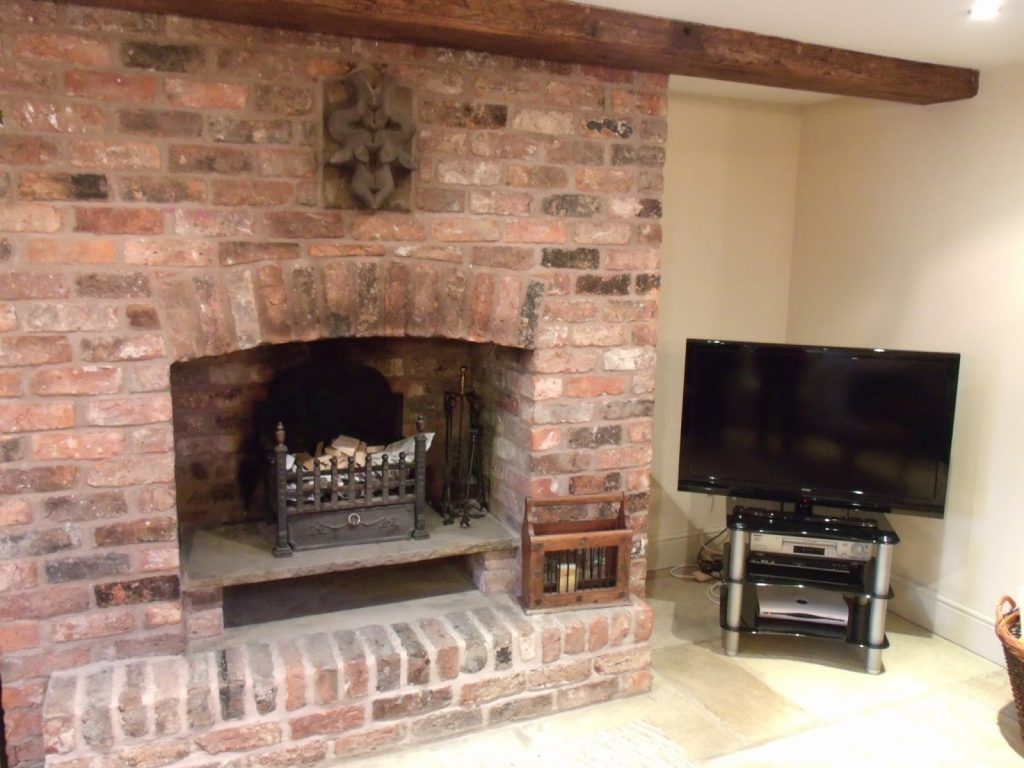 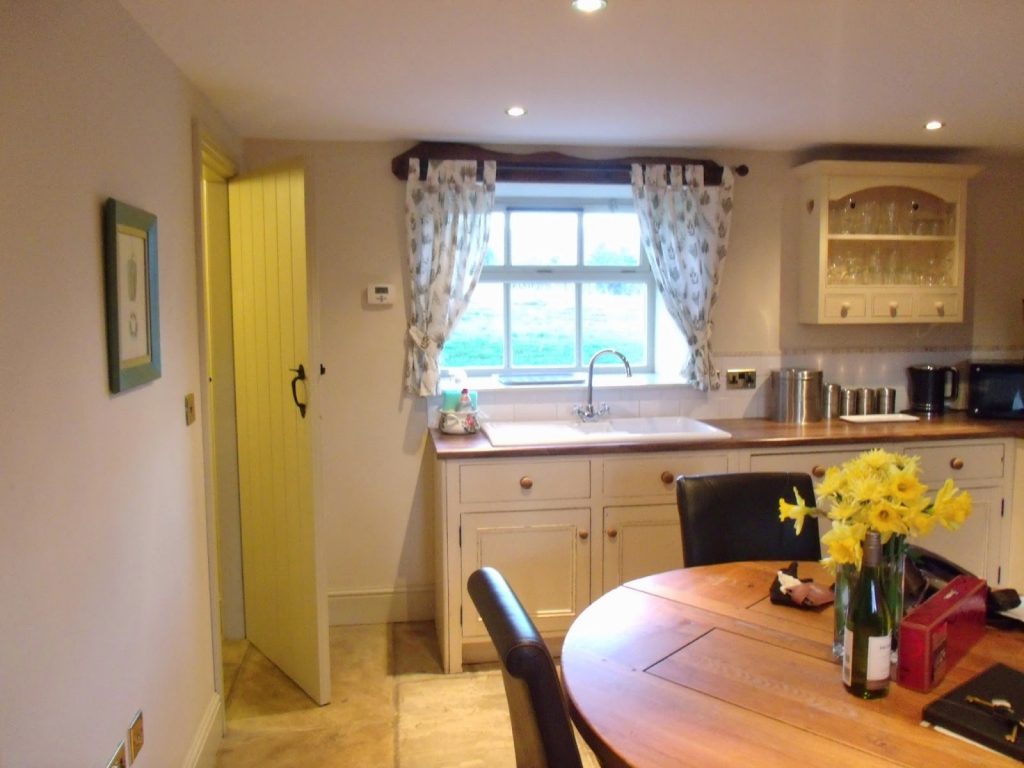 The itinerary for our first day started with a walk over The Roaches hills with two Rangers, and they gave us a guided tour up the steep footpaths
to the highest peak, which was over 500m above sea level. We walked along for hours, and the weather was foggy and grey throughout the day. After the walk the sun started to shine and we
head to Tittesworth Reservoir for some lunch and an afternoon of bird watching, where we spotted a very rare Willow Tit. We walked about 6 miles throughout the day, so I was pretty shattered once we got home! In the evening we got some pizza and dough balls from the supermarket and stayed in for the night.

On the second day of the trip, we had scheduled a
morning of cycling and we hired bicycles from the Parsley Hay centre.
The Park Rangers once again guided us cycling, and we rode around 10
miles along country roads and cycle paths. The weather had been wet at
the start of the day, however luckily it stopped raining just as we
started our cycle. As we work for an outdoor clothing company, the aim of the trip was to
get to know the different types of products that we are selling, so we
were all kitted out in branded stuff. I wore some pretty snazzy
waterproof trousers, walking boots, a sweater top, and a waterproof
jacket to keep me warm and dry throughout the trip. It was really lovely to be able to spend time with the team outside of the office, and I really hope I get to visit the area again (in summer!). 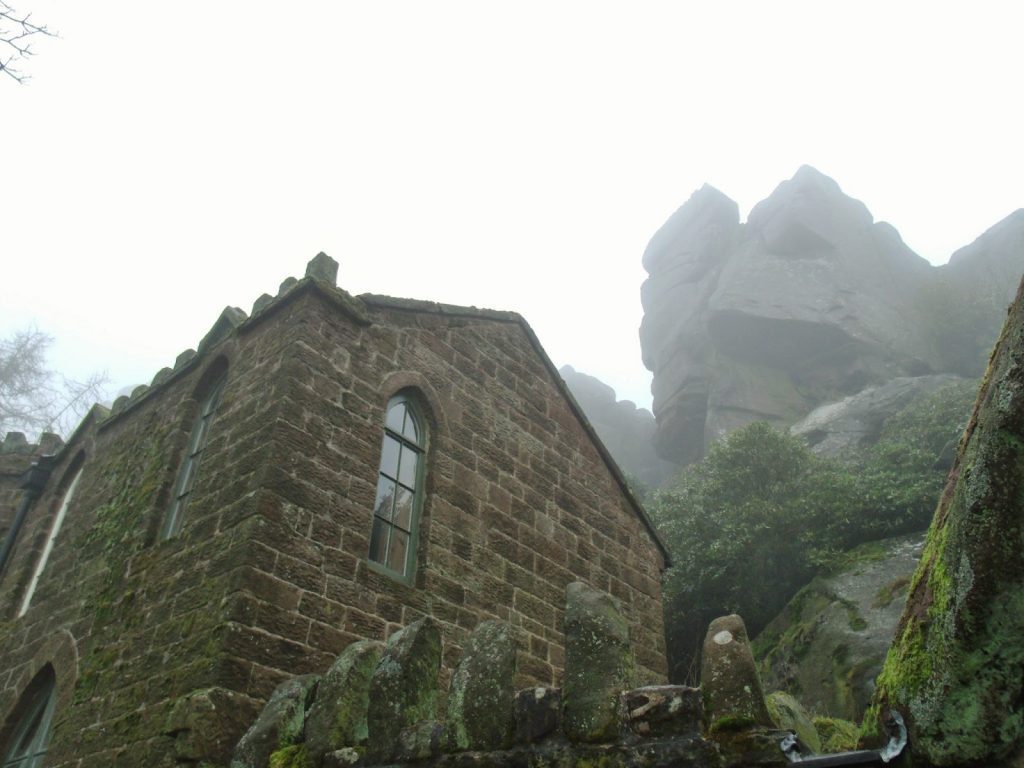 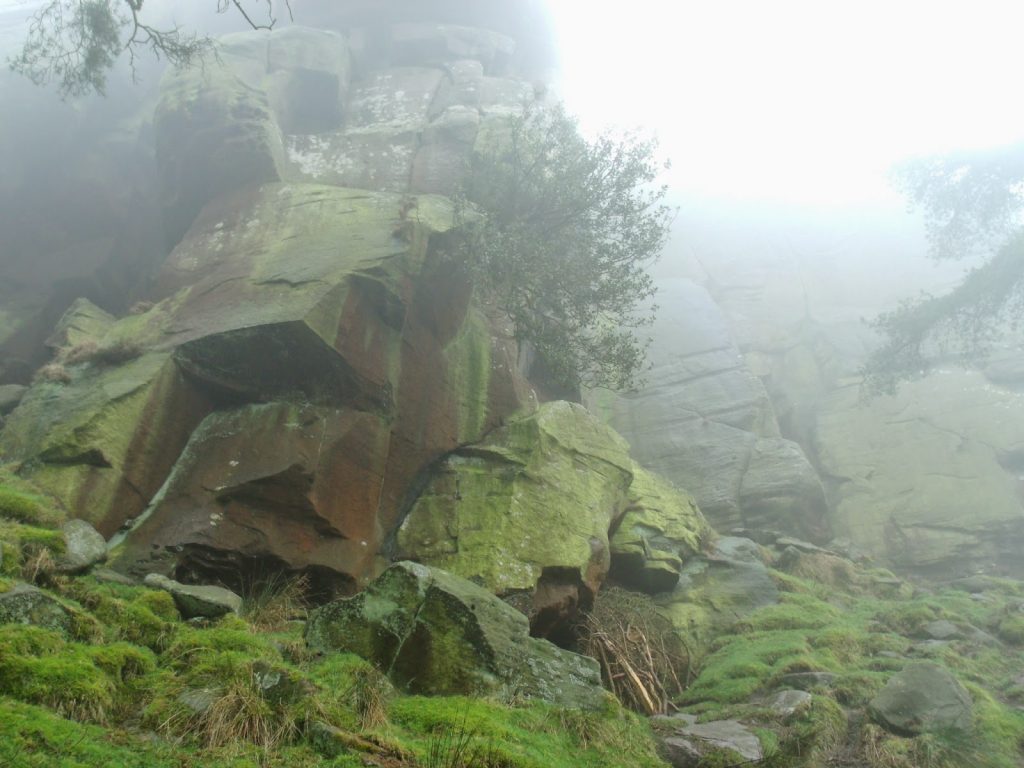 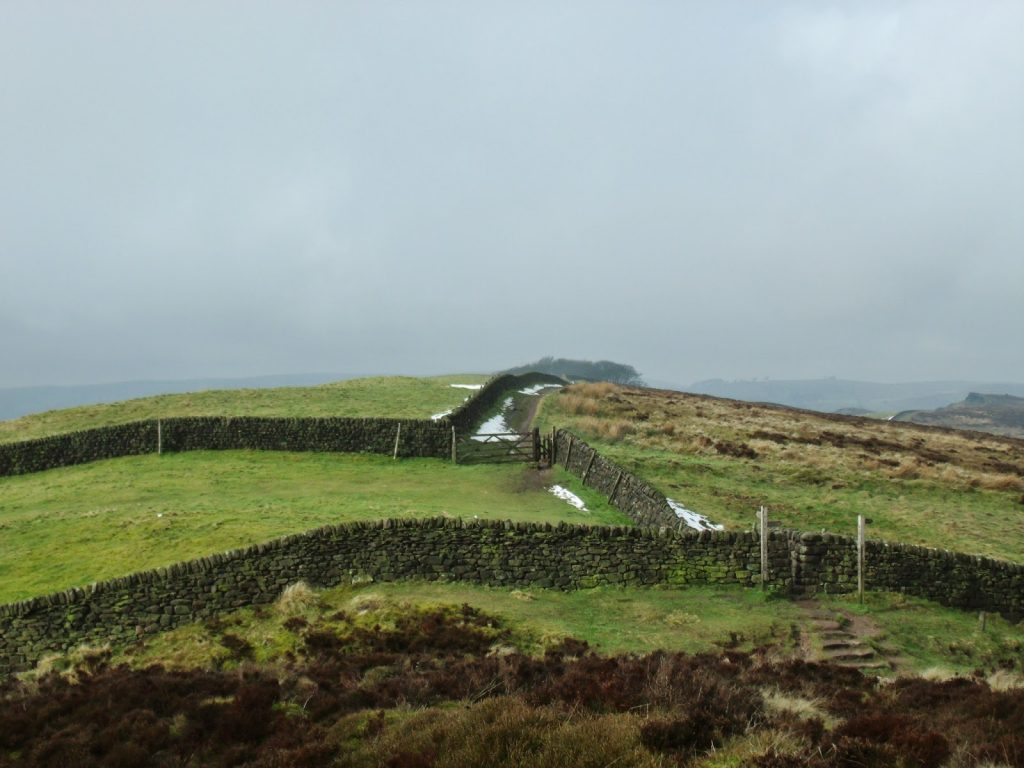 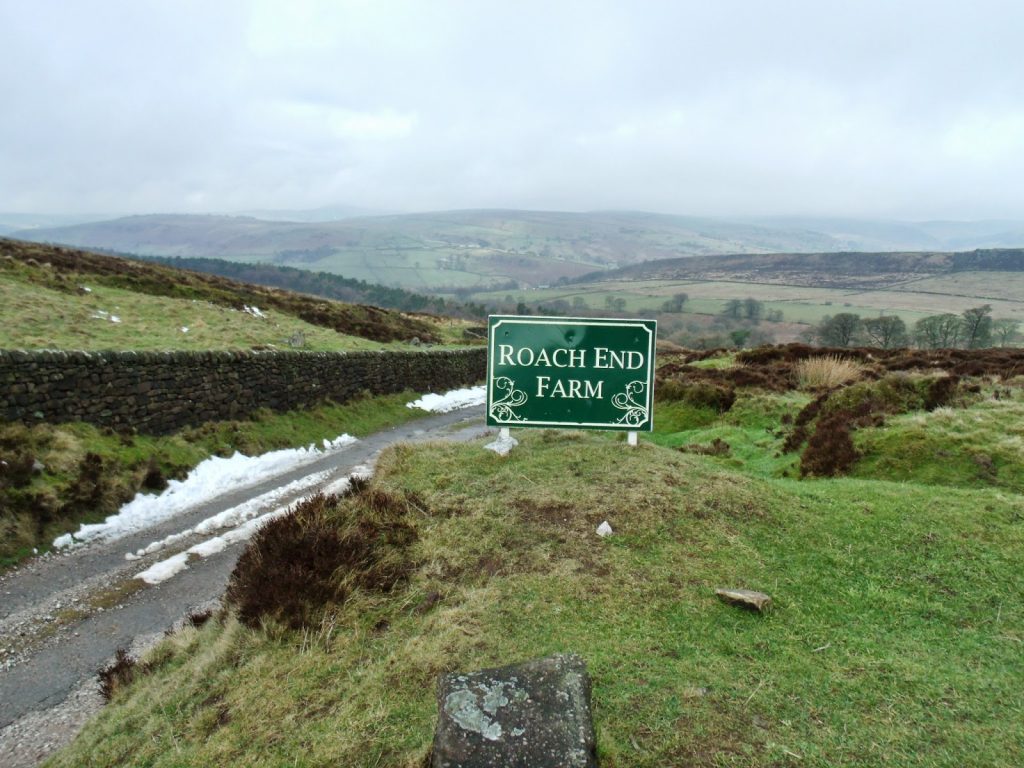 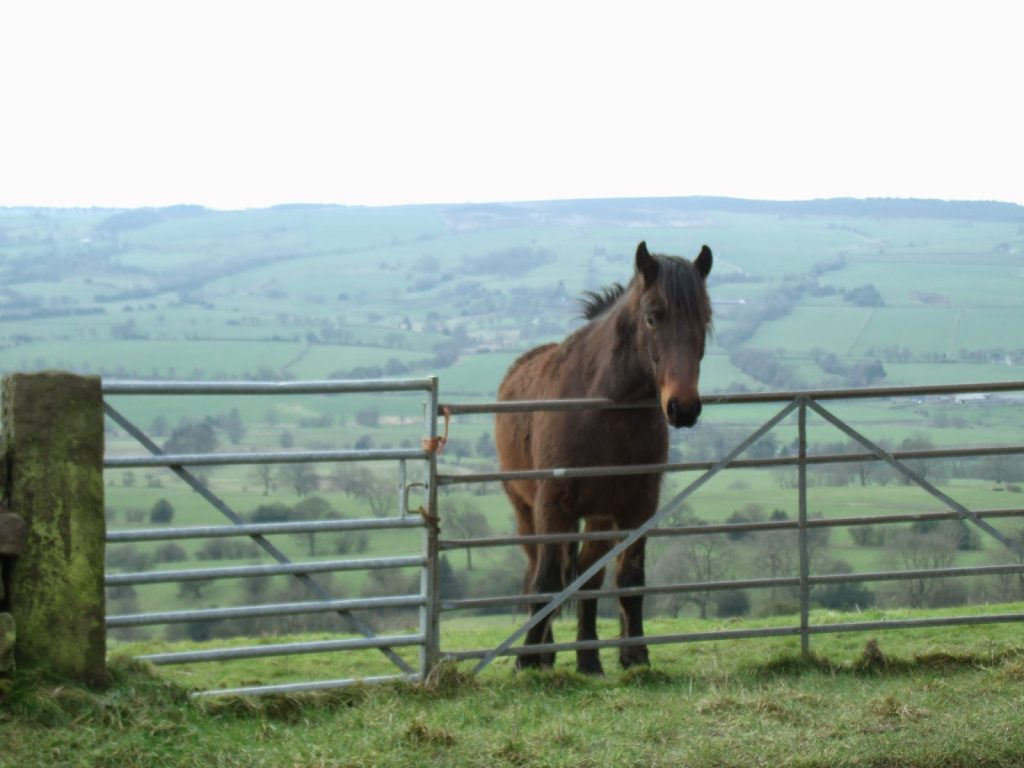 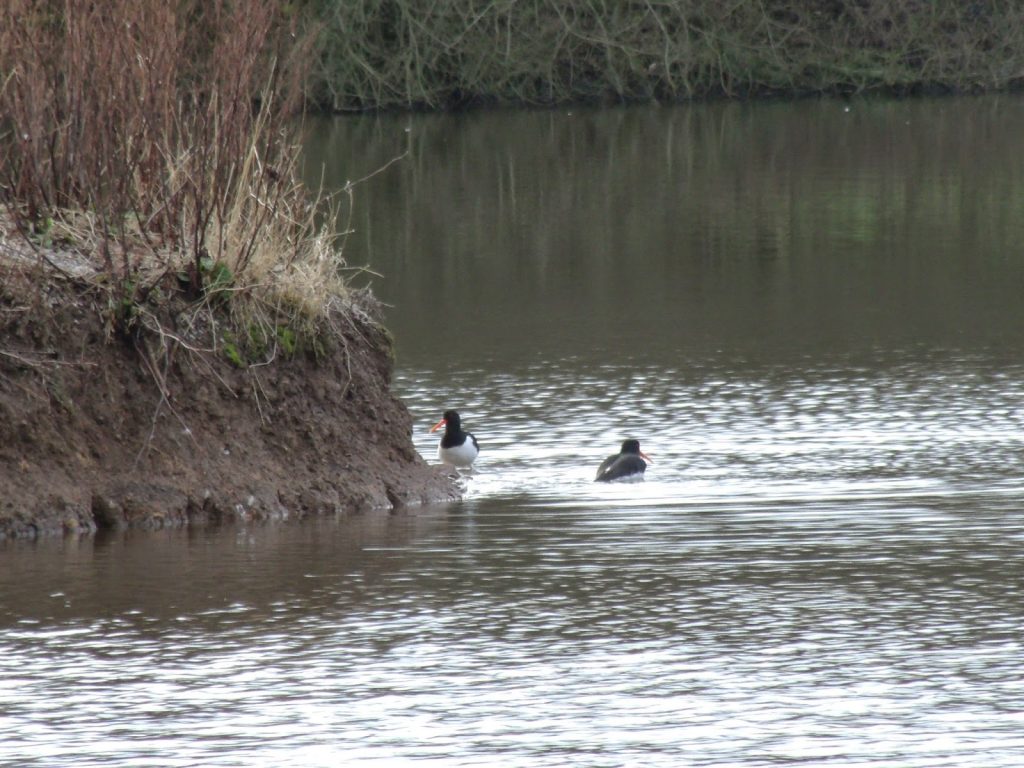 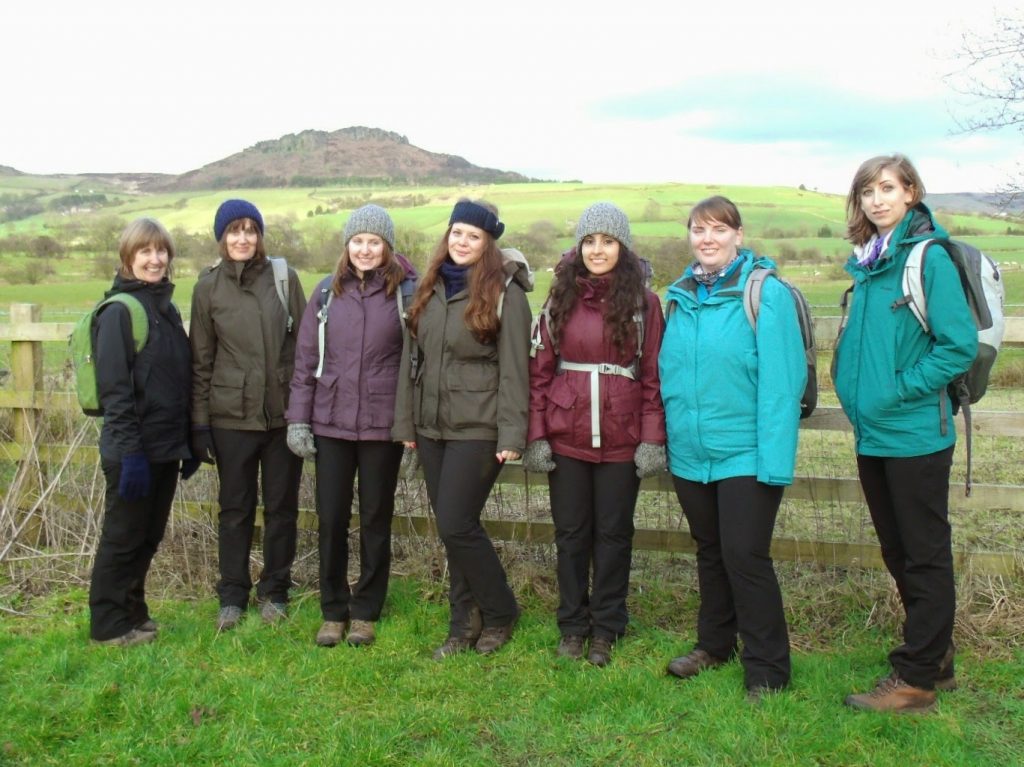 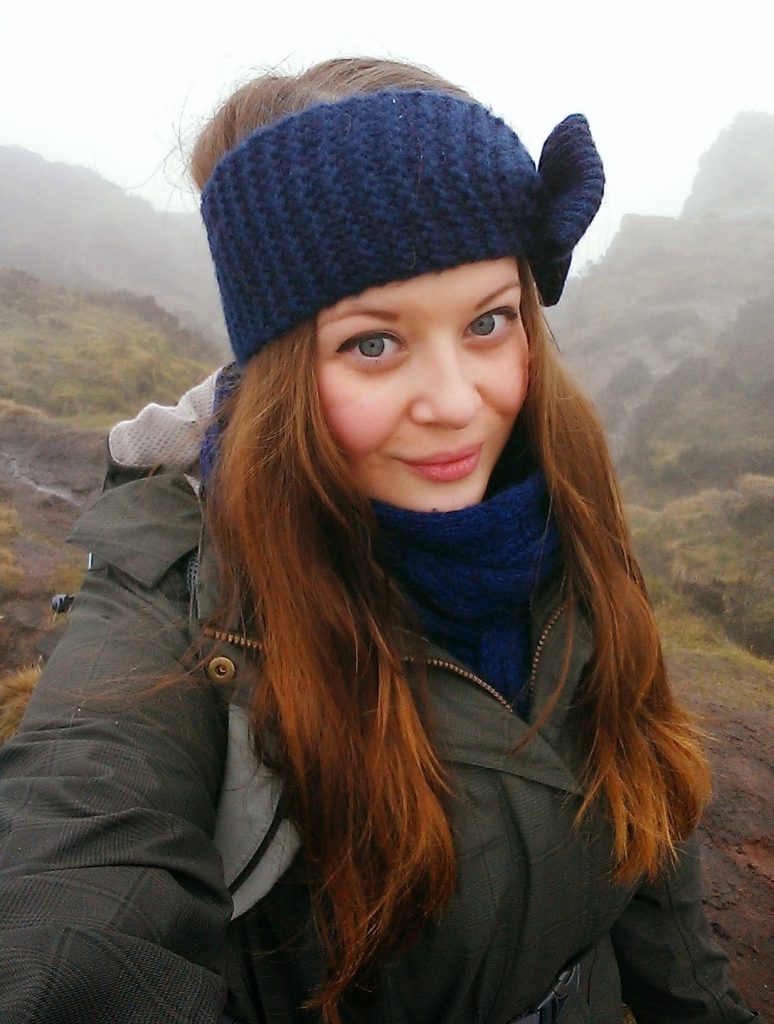 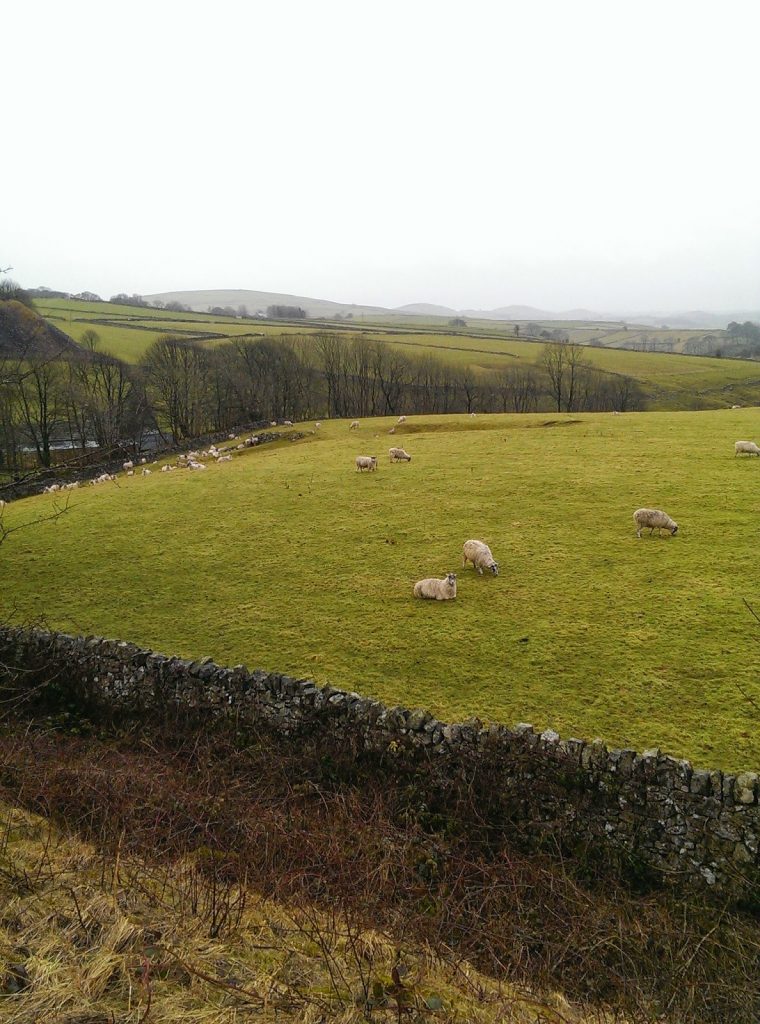