The latest Marco Pierre White restaurant opened up right here in Milton Keynes in June and I was thrilled to hear I was invited to be one of the first to try their new afternoon tea menu. I’m a huge afternoon tea lover, which you may have already noticed, so this was a very exciting opportunity to try a new local venue! Marco Pierre White is the renowned ‘rock star’ chef and top restaurateur so I had high hopes for our afternoon tea, and it did not disappoint. 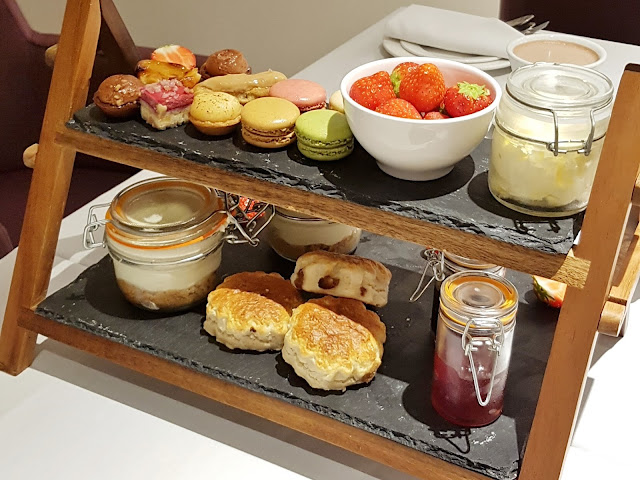 The Marco Pierre White steakhouse bar and grill restaurant is located inside the football stadium in Bletchley, Milton Keynes alongside the Double Tree by Hilton. It’s location is perhaps a little unusual, but don’t let that put you off. It’s very easy to get to, but I would suggest checking that there is no football game/event on when you book, as it can be difficult to park around there on game days. 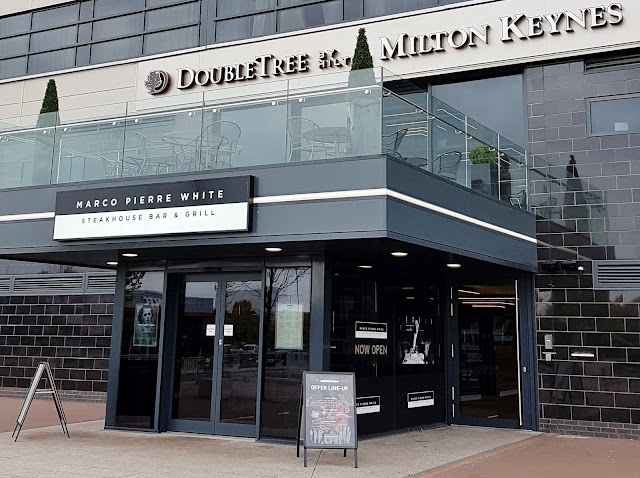 The interior of the restaurant is very modern and sleek; the decor is simple yet elegant, with framed photos of Marco hanging on the walls. We were greeted by a very attentive host and seated in the middle of the restaurant. The only disappointing thing I have to say about the restaurant is the lack of windows. I was kind of hoping to be able to see the football pitch, but even a bit of natural light would have been nice. 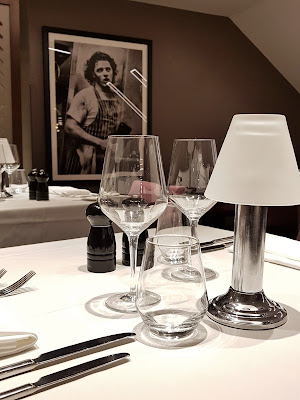 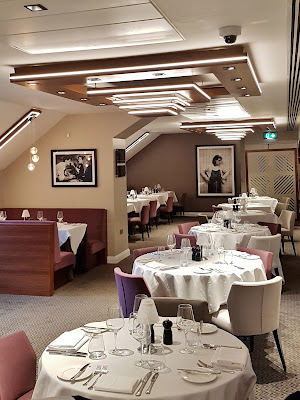 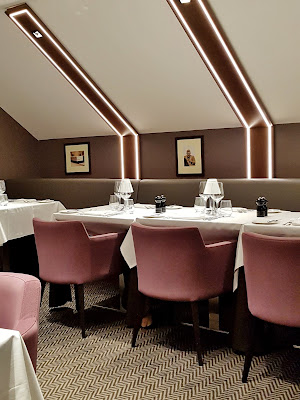 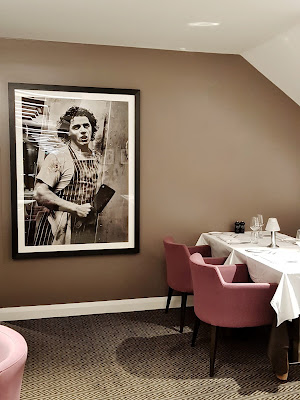 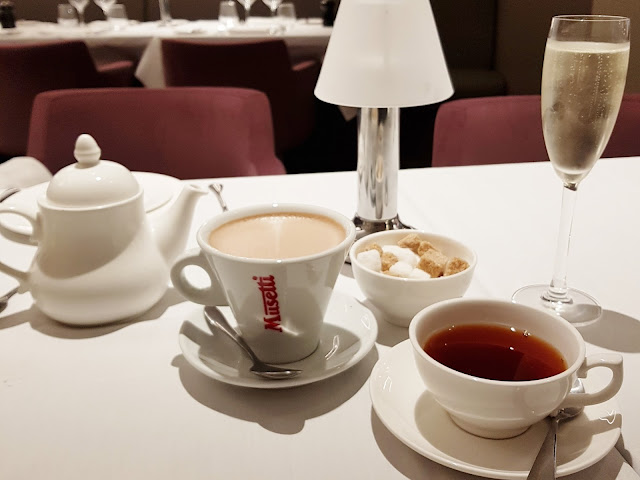 We were offered hot drinks as well as free flowing Prosecco! Unfortunately I was driving so I couldn’t take advantage of this (although my Mum did!), but they offer this package for an extra £10 each. This allows you to have 90 minutes of free flowing Prosecco from the time of your booking, which sounds like a pretty good deal to me!

As I’m not a tea drinker I requested a Musetti hot chocolate which was perfect, however the tea that my parents requested arrived as a pot of hot water and a separate teabag. I found this a bit unusual as usually the teabag is put in the teapot for you so there’s less ‘DIY’ involved, but this wasn’t a problem. 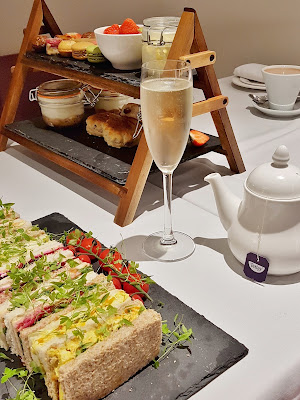 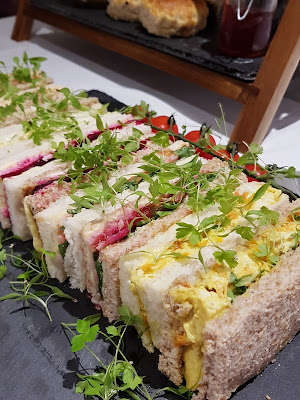 The afternoon tea package includes a range of traditional finger sandwiches, sultana scones with clotted cream and jam, and a selection of cakes and sweet treats. The sandwiches which we had included coronation chicken, goats cheese and beetroot, salmon, and ham with mustard on a selection of different breads with a salad garnish and tomato vine. The sandwiches were on fresh bread and served on a slate platter. 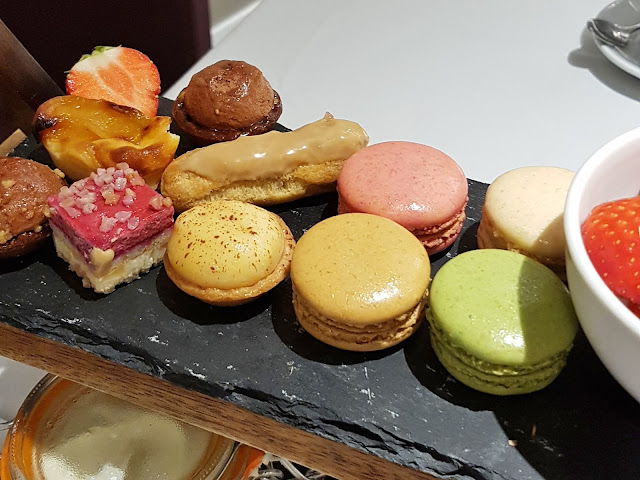 The scones were fresh and warm with plenty of cream and jam, so were very tasty and I thoroughly enjoyed them! Scones are always my favourite part. We were then spoilt for choice with a range of delicious little desserts including macaroons, pastries, strawberries as well as two big jars of cheesecake!

The homemade cheesecakes were absolutely delicious and despite already being quite full I managed to almost eat a whole one! The desserts looked ever so dainty and pretty, and were the perfect finale to the afternoon tea. 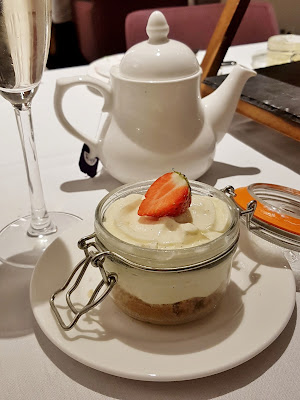 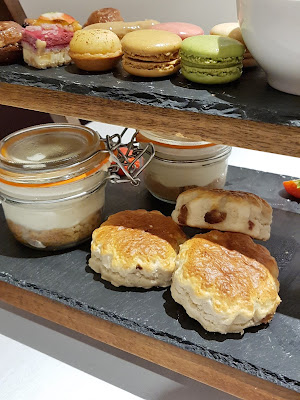 Overall I would recommend afternoon tea at Marco Pierre White in Milton Keynes as a special treat as the quality is wonderful and the food is delicious and not pretentious. The service was excellent and I think it would be perfect for birthdays or an anniversary.